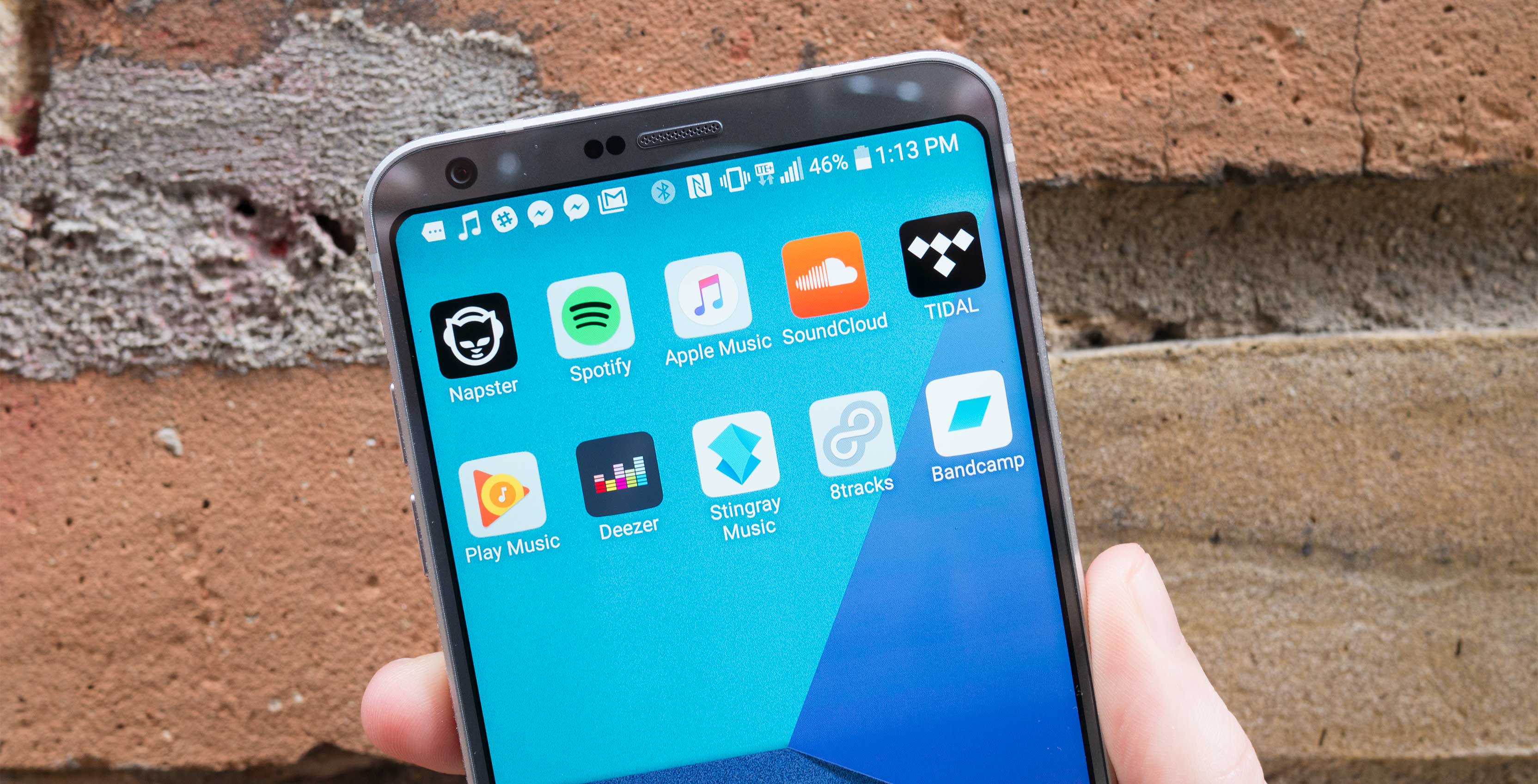 In a technical briefing held on April 20th, Canada’s telecom regulator passed judgement against Quebec-regional carrier Vidéotron’s process of zero-rating data through its Unlimited Music service, a mandate that has broad implications for differential internet pricing in Canada.

In the briefing, CRTC officials noted that the decision supports a “fair marketplace in which internet services providers compete on their network elements (price, quality of service, speeds, data allowance and better service offerings), not by treating certain content differently.”

Vidéotron bundles its Unlimited Music feature with all premium plans. The service allows users to stream music through supported platforms like Spotify and Apple Music without using any of their data allotment.

The evaluation criteria for allowed differential pricing includes the degree to which the data is being treated equally regardless of nature or source, whether the offering is exclusive to certain customers or certain content providers, the impact on internet openness and innovation (for instance, giving preference to established music platforms rather than upstart companies) and whether financial compensation is involved.

The framework also applies to promotional offers, and will be enforced based on complaints, though an operator can also come to the commission to get approval before debuting its differential pricing feature.

Additionally, the CRTC noted that data caps had become a point of contention during the hearing about differential pricing, with consumers noting that zero rating wouldn’t be an issue if they had access to unlimited data. In response, the CRTC says it will closely monitor the effects of today’s decision and other recent policies on retail prices and data caps for internet services, and notes it expects providers to offer data plans that meet “evolving consumer expectations.”

Consumer advocacy groups responded positively to the CRTC’s decision. John Lawford, executive director and general counsel of the Public Interest Advocacy Centre (PIAC) told MobileSyrup in a phone interview that the ruling was a “two-handed slam dunk,” praising the CRTC for its content-based restrictions and stating that the only way the decision could have been better, is if it came earlier.

To those consumers who feel let down by the decision, arguing that the CRTC took away a rare bonus, Lawford says: “What they don’t see is how much they are paying to get that free stuff. Videotron’s plans weren’t low end plans. Those people are already paying too much money, then when [a feature like Unlimited Music is launched] they get distracted by the free stuff. That’s just behavioural marketing standard practice.”

Now that Unlimited Music, as Canadians know it, is off the table, Lawford thinks there’s a higher chance that Videotron will consider offering more inexpensive data options in the future.

“This will ensure ISPs are unable to act as gatekeepers, and shows Canada continues to be a global leader on net neutrality,” said Tabish. “With the U.S. having just backed away from its own investigation into zero-rating, and the future of its net neutrality rules hanging in the balance, Canada looks like an increasingly attractive place to foster innovation online.”

Carrier thoughts on the new rules

Rogers, one of the original complainants against Videotron’s Unlimited Music service, was also pleased with the decision.

“This is a good decision for consumers and for open and fair access to the internet, which is a vital resource in our digital economy,” said senior vice-president of regulatory at Rogers Communications in a statement to MobileSyrup.

“We’re glad that internet providers won’t be allowed to act as gatekeepers and give privileged access to a select few.”

For its part, Videotron stated that it was aware of the decision and “very disappointed.”

“For us, Unlimited Music was a perfect example of innovation and diversification, put forward by a new entrant who sought to stand out from the dominant wireless service providers for the benefit of Canadian consumers,” said Manon Brouillette, president and CEO of Vidéotron in a translated press statement.

The carrier goes on to assure customers that Unlimited Music will continue to remain active until further notice and that they will be informed of developments as soon as possible.

The history of Vidéotron’s Unlimited Music

Vidéotron launched its unlimited music streaming service in August 2015 as a free service. To begin with, the carrier launched support for only a handful of streaming apps, but it now supports 19 different apps in total, including Apple Music.

The service posed an immediate challenge to the Canadian Radio-television Commission (CRTC), as earlier that year the regulator forced Vidéotron and Bell to stop excluding billing for data usage on their own streaming TV services, a process known as zero-rating. Unlimited Music initiated a different discussion, however, as the the carrier was no longer unfairly providing incentive to use its own app but opening up the benefit to many different third-party applications.

Not long after, the Public Interest Advocacy Centre and Rogers filed a complaint against the service, arguing that Unlimited Music was in violation of Canada’s net neutrality rules. Rogers asserted that Vidéotron was in contradiction of a clause in the Telecommunications Act that prevents companies from showing “undue discrimination” towards certain types of content or against certain users (in this case, those who paid less for their plans).

It also stated the feature was counter to the principles of the Wireless Code of Conduct, advertising that there would be no overages when there are certain caveats in which overage can occur. Currently, users can incur overage charges with Unlimited Music when using a VPN or tethering. Additionally, downloading content through those same apps is excluded and the feature allows a maximum streaming flow of 128Kbps only.

Subsequently, in May 2016, the CRTC called on the Canadian public and stakeholders to express their thoughts on the process of differential pricing for mobile internet and announced it would hold a hearing on the subject beginning October 31st, 2016 and ending November 4th, 2016.

On the first day of the hearing, CRTC CEO and chairman Jean-Pierre Blais noted that Vidéotron’s Unlimited Music service had sparked a much larger conversation, leading to overarching questions of internet data limits and pricing.

“As this goes beyond an individual case and because of potential increased use of differential pricing practices such as this one, we decided to go beyond the particular case of the Vidéotron applications and look at this issue as a whole, so that Canadians and Internet service providers alike can benefit from a clear and transparent regulatory policy,” said Blais at the time.

With today’s decision, lauded by many consumer advocacy groups as a strong move for net neutrality, the CRTC has finally released that policy and put the long-debated issue to rest.