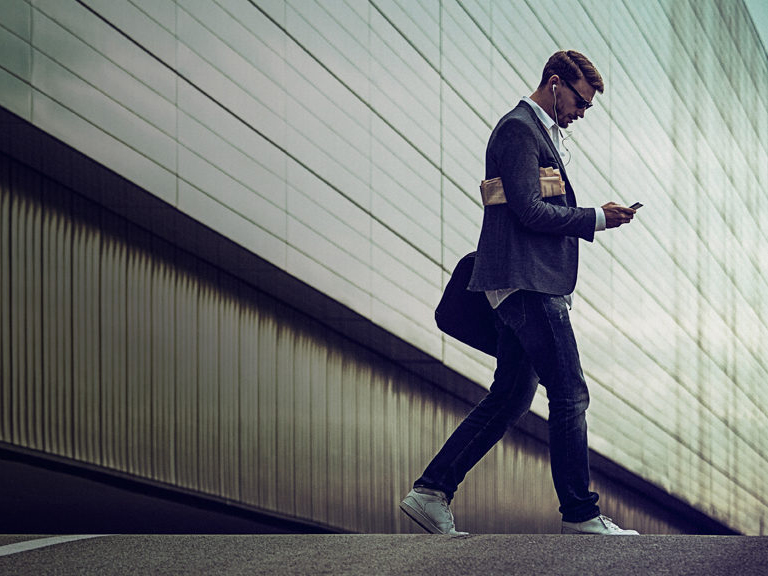 Net neutrality is brought under the microscope this week as the CRTC launches its public hearing on wireless pricing practices.

In response, the CRTC is holding a public hearing beginning on October 31st, and ending on November 4th, to discuss differential pricing practices by Canadian internet service providers (ISPs).

Differential pricing refers to ISPs charging one price for a certain kind of content and another price for streaming a differen type of content. These hearings trace their roots back to Videotron’s unlimited music streaming service, allowing residents of Quebec to stream select data services such as Spotify without any impact on their monthly data allotment.

Some parties however, such as the advocacy group OpenMedia, have gone so far as to request that ISPs cease to impose data caps on Canadians’ wireless plans at all.

CRTC CEO and Chairman Jean-Pierre Blais opened the proceedings on October 31st with a statement on differential pricing and net neutrality. He states that this issue has gone beyond the isolated circumstance of Videotron and poses a broader concern for all Canadians.

“As this goes beyond an individual case and because of potential increased use of differential pricing practices such as this one, we decided to go beyond the particular case of the Videotron applications and look at this issue as a whole, so that Canadians and Internet service providers alike can benefit from a clear and transparent regulatory policy,” he said in a statement.

These procedures follow shortly after carriers in the United States, including most notably T-Mobile, have begun offering unlimited data plans. It’s important to note that these plans are offered with several limitations. T-Mobile’s plan for example, delivers video at a lower quality and internet speed gets throttled after using 26 GB per month, according to the Wall Street Journal.

Canadian carriers have largely argued that unlimited data plans would force light users to subsidize the bills of heavier users, though they’re not the only ones acting as advocates at the hearing.

In addition to telcos and OpenMedia, voices from Facebook, The Independent Broadcast Group and the Competition Bureau will make presentations during the hearing, which will proceed from October 31 to November 4th.