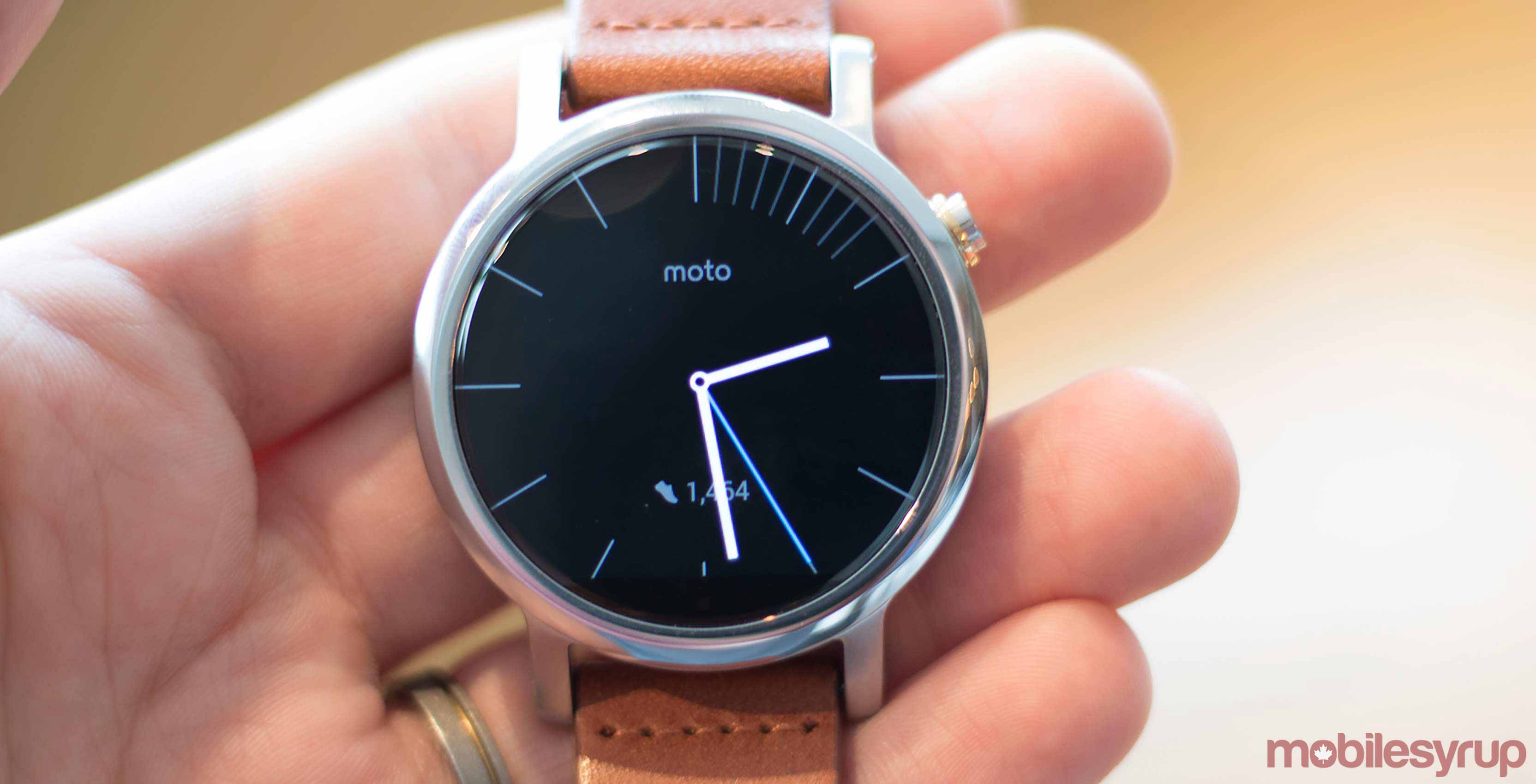 The long wait for Android Wear 2.0 to land on some of the most popular smartwatches released in the past few years appears to be finally coming to an end. After Google delaying the update at the eleventh hour, Google has provided a new timeline for when owners of those devices can expect to see Wear 2.0 arrive.

In a recently published Android Wear 2.0 FAQ, Android Wear support forums community manager Ernest says Wear smartwatch users can expect Android Wear to come to those smartwatches sometime either at the end of this month or towards late May.

Many of the devices included in the list are some of the most popular Android Wear smartwatches, including the Moto 360, Huawei Watch and Asus ZenWatch 3. Unfortunately, Google did not provide a more specific start time for the rollout.

In an interview with Engadget, a spokesperson for the company said the delay was due to an unspecified bug found in final testing.