The Green Knight, one of this year's most acclaimed films, is now available on PVOD 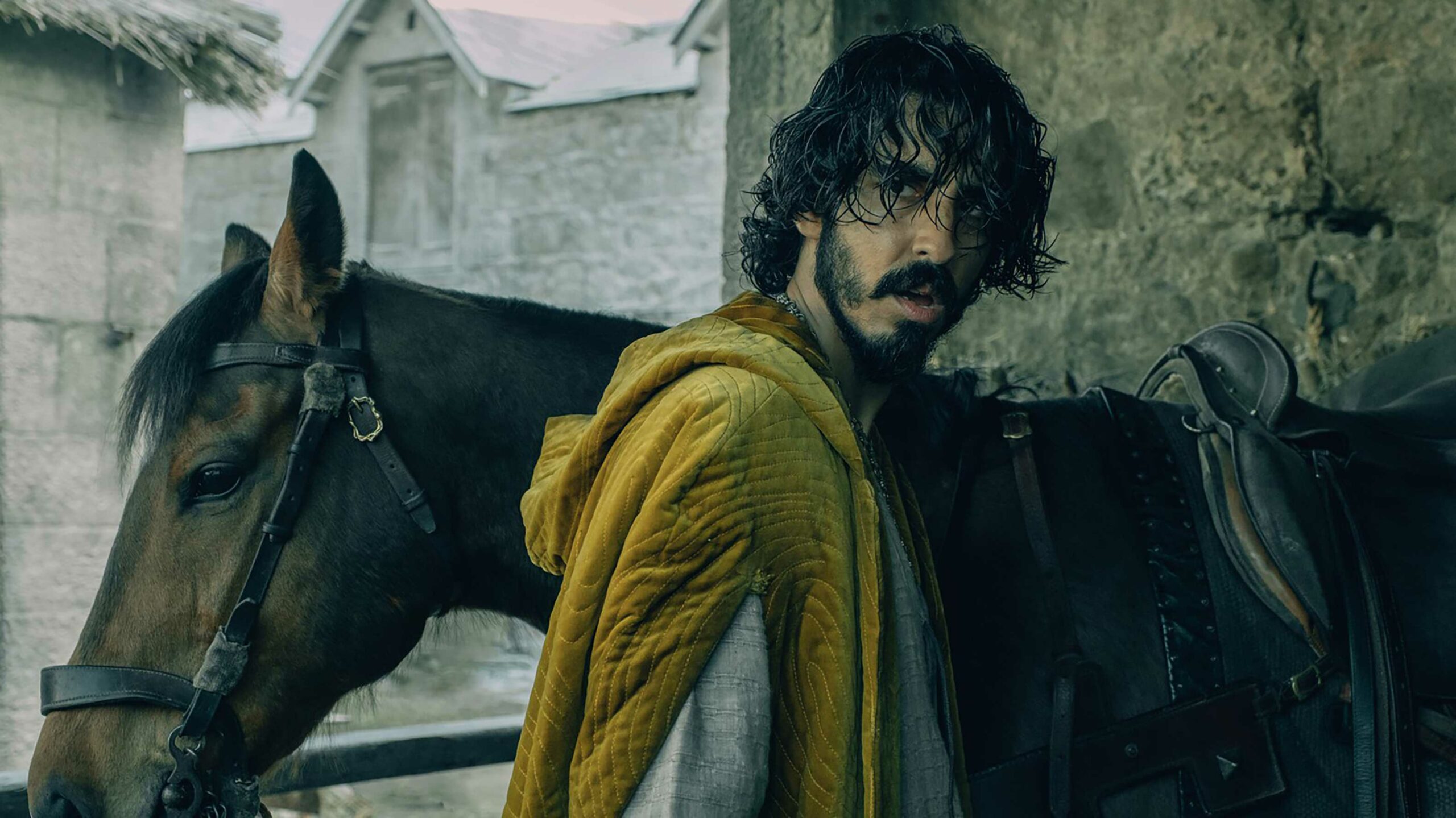 A stand-up comedian and his opera singer wife deal with the birth of their first child.

Nine strangers head to a health and wellness resort for a 10-day retreat, only to discover many secrets about each other and their host.

Based on Liane Moriarty’s 2018 novel of the same name, Nine Perfect Strangers was created by David E. Kelley (Doogie Howser, M.D.) and features an ensemble cast that includes Nicole Kidman (The Hours), Melissa McCarthy (Can You Ever Forgive Me?), Michael Shannon (Nocturnal Animals), Samara Weaving (Ready or Not), Richmond, B.C.’s Manny Jacinto (The Good Place) and Regina Hall (Black Monday).

Based on Kathleen Barber’s 2017 novel Are You Sleeping, Truth Be Told was created by Nichelle Tramble Spellman (The Good Wife) and stars Octavia Spencer (The Help), Kate Hudson (Almost Famous) and Mekhi Phifer (ER).

After the events of 2017’s Kong: Skull Island and 2019’s Godzilla: King of the Monsters, Godzilla and King Kong finally come together for an earthshattering battle.

In The Same Breath

Nanfu Wang (One Child Nation) explores how China and the U.S. dealt with the novel coronavirus in the early days from the perspectives of both those on the ground and the authorities who tried to shape the public narrative through misinformation.

Stream In The Same Breath here.

To coincide with the impending 20th anniversary of 9/11, Spike Lee (Do The Right Thing) pays tribute to the New Yorkers on the ground and first responders of the terrorist attack. The film also recounts major moments in New York’s history in the years since, including Brooklyn’s handling of the COVID-19 pandemic and Black Lives Matter protests in the city.

Chicago improv star Abby McEnany returns as a fictionalized of herself who tries to deal with her breakup amid the outbreak of COVID-19 and a family emergency.

Cuban-American middle schooler Elena Cañero-Reed continues to work towards her dream of becoming the president of the United States.

The series was created by Illana Peña (Crazy Ex-Girlfriend) and stars Tess Romero (Blindspot) and Gina Rodriguez (Jane the Virgin).

This week in Disney+ news: While Marvel’s What If? premiered back on August 11th, this week’s new episode is particularly notable for featuring the late Chadwick Boseman as T’Challa/Star-Lord. It should be noted that Boseman will be also heard in three other episodes of the series.

Additionally, Disney has revealed the full list of movies and shows that are coming to Disney+ Canada in September.

Dr. Ji-Yoon Kim faces unique challenges as she becomes the first woman of colour chair at a major university.

Lincoln Loud heads to Scotland with his parents and 10 sisters to learn about his family’s royal lineage.

Based on the Nickelodeon series The Loud House, the film was directed by Dave Needham (The Lego Batman Movie) and features the voices of Asher Bishop (The Angry Birds Movie), David Tennant (Doctor Who) and Michelle Gomez (Doctor Who).

Memories of a Murderer: The Nilsen Tapes [Netflix Original]

Stream Memories of a Murderer: The Nilsen Tapes here.

A man seeks revenge against a pharmaceutical company that could have saved his ailing wife while protecting his daughter.

Based on Arthurian legend, A24’s latest critical darling follows Gawain, King Arthur’s nephew, as he goes on a journey to confront the fearsome Green Knight.

The Green Knight can be rented for $24.99 from PVOD platforms like iTunes, Google Play, the Cineplex Store and the Amazon Prime Video Store.

Snake Eyes tells the origin story of the eponymous iconic G.I. Joe character as he faces off against the terrorist group Cobra.

Snake Eyes can be rented for $24.99 from PVOD platforms like iTunes, Google Play, the Cineplex Store and the Amazon Prime Video Store.

Stand Up To Cancer

While not a streaming platform, this is a good cause that’s worth highlighting. Hosted by Anthony Anderson (Black-ish), Sofia Vergara (Modern Family), Ken Jeong (Community) and wife, Tran Ho, this seventh biennial cancer fundraising special will air live on Saturday, August 21st at 5pm PT/8pm ET.

The special will also have a section dedicated to Chadwick Boseman following his death from colon cancer last August.

You can tune in via a variety of platforms, including, most notably, CTV on TV, the web, Android, iOS and more.

More information, including links to donate to Stand Up To Cancer Canada, can be found here.