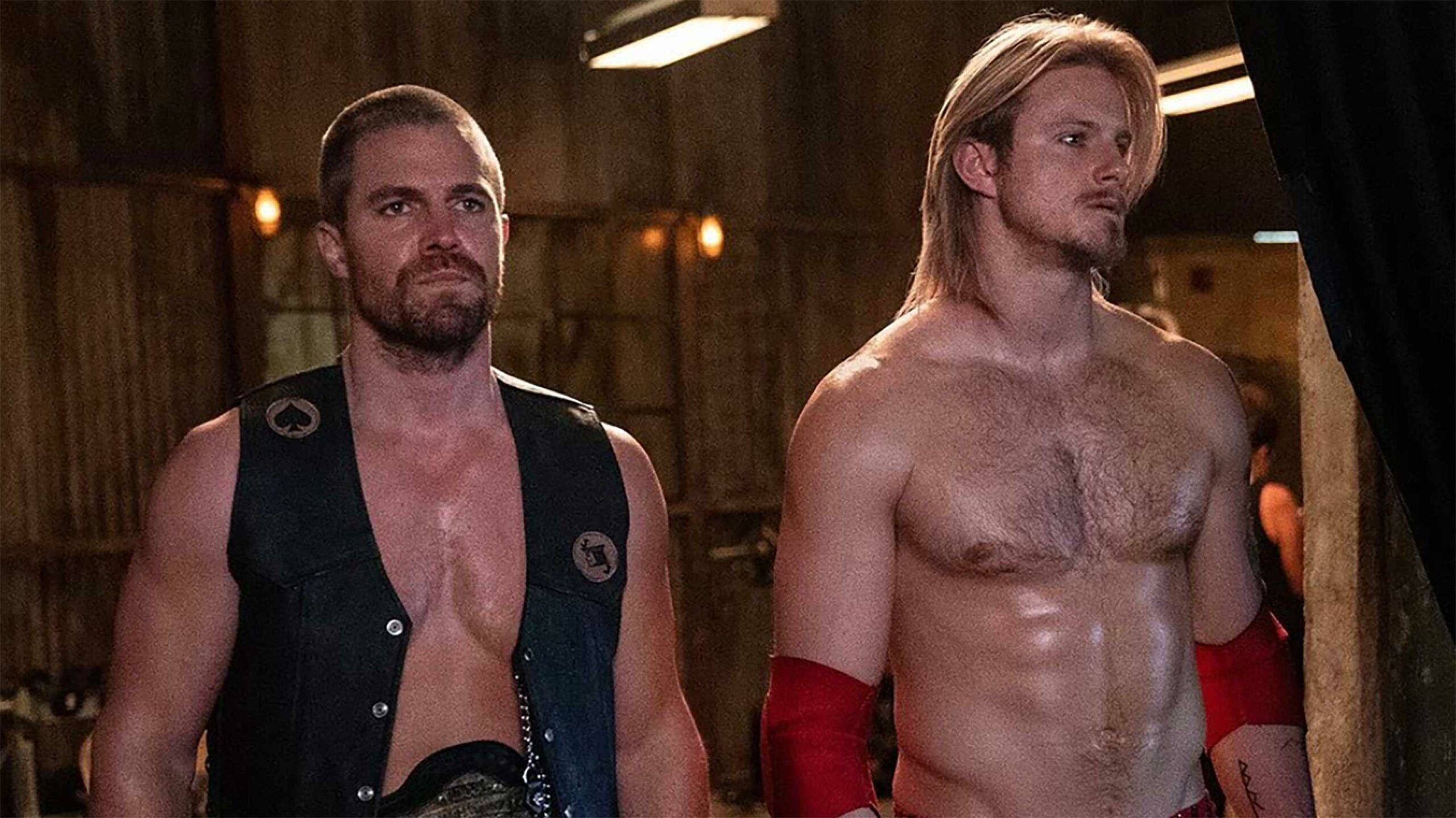 The series was created by John Carney (Sing Street) and is based on The New York Times‘ Modern Love column.

Courtney struggles to balance school with her crimefighting as Stargirl, while new and old villains — as well as the Green Lantern’s daughter — enter the fray.

After discovering a passion for singing, Ruby, a CODA (child of deaf adults), must choose between her family obligations and her dreams.

Coda was written and directed by Sian Heder (Tallulah) and stars Emilia Jones (Locke & Key), Marlee Matlin (Children of a Lesser God) and Troy Kotsur (The Mandalorian). It’s worth noting that Matlin and Kotsur are actually deaf actors.

Two years after running away due to post-partum depression, Dara returns home to try to piece her life back together with her family.

It’s worth noting that the film was shot in North Bay, Ontario.

Stream Like a House on Fire here. Note that a $19.98/month Crave + Movies + HBO subscription is required.

The support crew of the USS Cerritos deals with the revelation that Mariner and Freeman are related.

Lower Decks was created by Mike McMahan (Rick and Morty) and features the voices of Tawny Newsome (Space Force), Jack Quaid (The Boys), Noël Wells (Master of None) and Eugene Cordero (The Good Place).

This week in Crave news: Further exemplifying the weird state of licensing agreements in Canada, Fox’s Oscar-winning Nomadland — which was released here as a Disney+ Star Original in April — is now streaming on Crave.

What If…? [Disney+ Original]

Marvel Studios’ first-ever animated series takes a look at how events could have played out differently in the Marvel Cinematic Universe (MCU), including if Peggy Carter became Captain America instead of Steve Rogers or T’Challa had been abducted by the Ravagers instead of Peter Quill.

Stream What If…? here.

This week in Disney+ news: Disney has reiterated that Fox’s Free Guy and Marvel’s Shang-Chi and the Legend of the Ten Rings will both stick to 45-day theatrical runs before coming to Disney+. Notably, Free Guy is led by Vancouver’s own Ryan Reynolds while Shang-Chi stars Mississauga, Ontario’s Simu Liu.

While vacationing in Greece, an American tourist gets caught in an accident and winds up the target of a manhunt, forcing him to race to the U.S. embassy to clear his name.

With one last summer before college, Elle tries to figure out what comes next with Noah and Lee.

The Kissing Booth 3 was co-written and directed by Vince Marcello (The Kissing Booth) and stars Joey King (The Act), Joel Courtney (Super 8) and Jacob Elordi (Euphoria).

Chapman Way and Maclain Way, the creators of Wild Wild Country, return with this new docuseries about the “greatest stories” in sports, including an infamous 2004 NBA incident between players and fans.

CBC has released its one-hour special on the impact of Canadian icon Terry Fox for free on YouTube.

Note: Power of One originally aired on August 9th on CBC to raise money on that day for the Terry Fox Foundation. However, you can still donate at any time through the cancer-focused charity’s website.