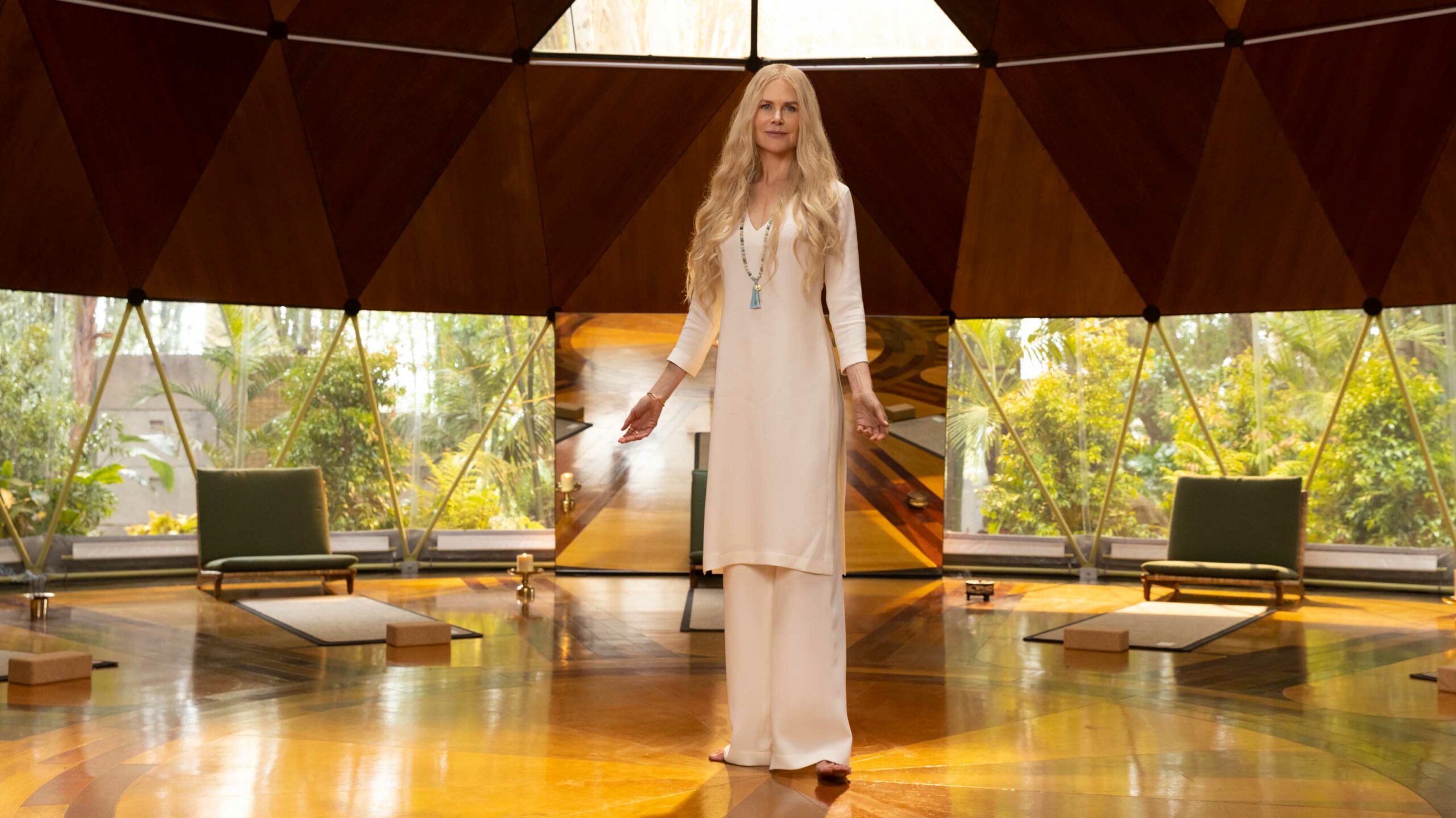 Amazon has revealed the full list of movies and shows that are coming to its Prime Video streaming service in Canada in August.

A full roundup of what came to Amazon Prime Video Canada in July can be found here.