Kim's Convenience has returned for its fifth season 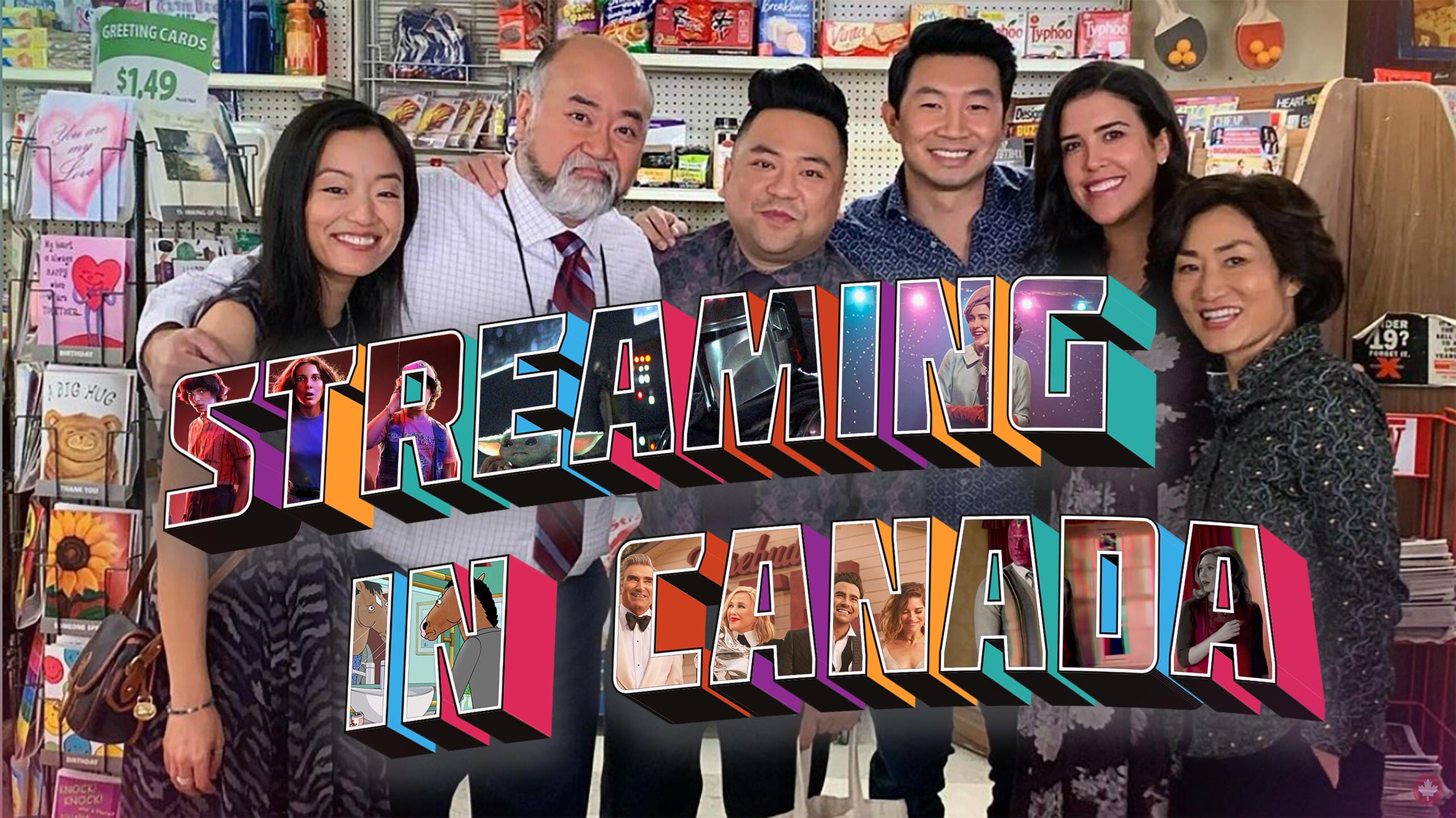 Following Ruby Rose’s exit from the series after its first season, Javicia Leslie (God Friended Me) takes over as a new version of the titular superhero.

All the while, the returning characters grapple with the disappearance of original Batwoman Kate (Rose).

Based on the DC Comics character of the same name, Batwoman was developed by Caroline Dries (Smallville) and co-stars Toronto’s own Rachel Skarsten (Birds of Prey), Meagan Tandy (Teen Wolf), Camrus Johnson (The Sun is Also a Star), Nicole Kang (You) and Dougray Scott (Mission: Impossible 2).

Notably, Leslie’s turn as Ryan Wilder/Batwoman makes her the first actor to not only portray a Black Batwoman, but the first Black ‘Bat Family’ hero in a major film or television series.

Additionally, it’s worth mentioning that the series is filmed in Vancouver.

An American PR executive living in London thrives at work while losing control of her personal life.

Two couples begin to suspect they’re being watched in the cabin they’ve rented.

A full list of movies and shows hitting Amazon Prime Video Canada this month can be found here.

A once-relevant forty-eight-year-old film director becomes obsessed with a young screenwriter, leading her to abandon her moral integrity to achieve success.

A breakdown of some of the Apple originals releasing later this year can be found here.

The Kims are back in the show’s first shot-during-COVID season.

Further, the show is shot in various parts of Toronto.

Euphoria: F*ck Anyone Who’s Not a Sea Blob

Following the first Euphoria special, which released in December and focused on Rue (Zendaya), the series’ second special is out now and centres on Jules (Hunter Schafer).

The special follows Jules over the Christmas holiday as she reflects on the year after the collapse of her relationship with Rue.

It’s important to note that the two specials are not part of Euphoria‘s second season, which is in the works but does not yet have a release date.

Stream Euphoria: F*ck Anyone Who’s Not a Sea Blob here.

A full list of movies and shows hitting Crave this month can be found here.

This week in Crave news: Bell has revealed what’s hitting Crave in February — check out the full content list here.

Pixar animators have created a series of shorts based on their films, including The Incredibles, Toy Story, Finding Nemo and Coco.

Several actors from the Pixar films also reprise their roles, including Holly Hunter as Elastigirl, Ellen DeGeneres as Dory and Keegan-Michael Key and Jordan Peele as Ducky and Bunny, respectively.

This week in Disney+ news: Disney has revealed what’s hitting Disney+ in February — check out the full content list here.

Still stranded on the dinosaur-infested island, the campers must now contend with a small group of eco-tourists.

Set during the events of Jurassic World, Camp Cretaceous was created by Zack Stentz (X-Men: First Class) and features the voices of Paul-Mikél Williams (Sydney to the Max), Jenna Ortega (You), Ryan Potter (Big Hero 6) and Jameela Jamil (The Good Place).

With senior year coming to a close, Archie and the gang deal with more mystery and mayhem.

It’s worth noting that Riverdale is filmed in Vancouver.

An ambitious driver for a wealthy Indian family uses his wits to escape from poverty and become an entrepreneur.

A full list of movies and shows hitting Netflix Canada this month can be found here.

This week in Netflix news: Netflix has revealed what’s hitting its service in February — check out the full content list here.

Additionally, Netflix announced this week that it has acquired Sony’s Phil Lord- and Christopher Miller-produced animated film The Mitchells vs. the Machines. The film will release sometime in 2021.

Nicole and Matt’s best friend Dane puts his life on hold to stay with them and help out after Nicole is diagnosed with terminal cancer.

Based on a true story, Our Friend was directed by Gabriela Cowperthwaite (Blackfish) and stars Jason Segel (How I Met Your Mother), Dakota Johnson (The Peanut Butter Falcon) and Casey Affleck (Manchester by the Sea).

Our Friend can be rented on iTunes, Google Play and the Cineplex Store for $14.99.