House Party, Miss Juneteenth, Wish Upon a Unicorn and more are all coming to Crave this February 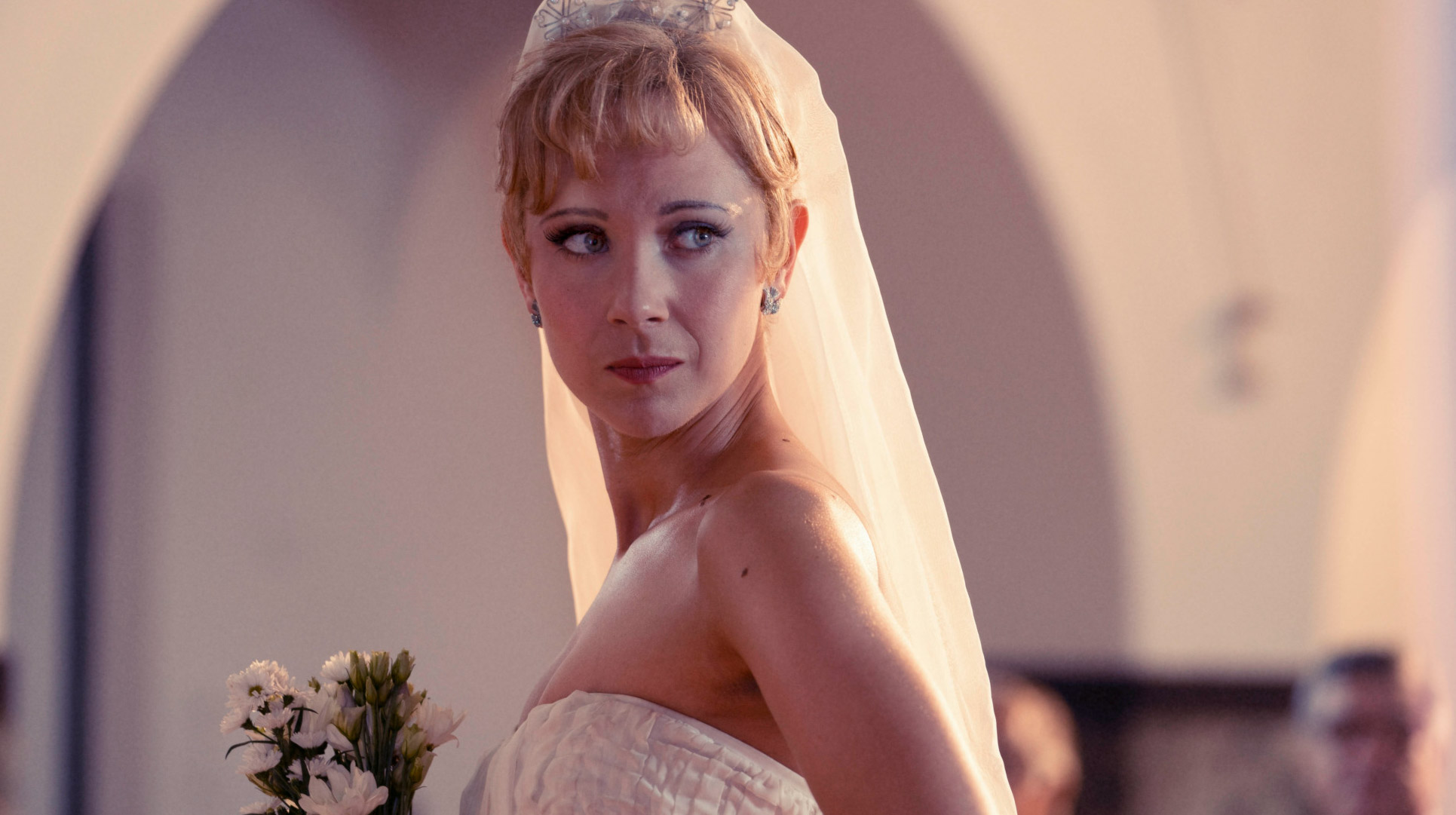 Bell has announced all of the content coming to its Crave video streaming platform in February.

We’ve broken down all the new content below by date and all times are in ET.

We’ve also separated the different shows and movies by which tier of Crave they fall within. Crave has three tiers: basic, Crave + Movies + HBO and Starz Programming.