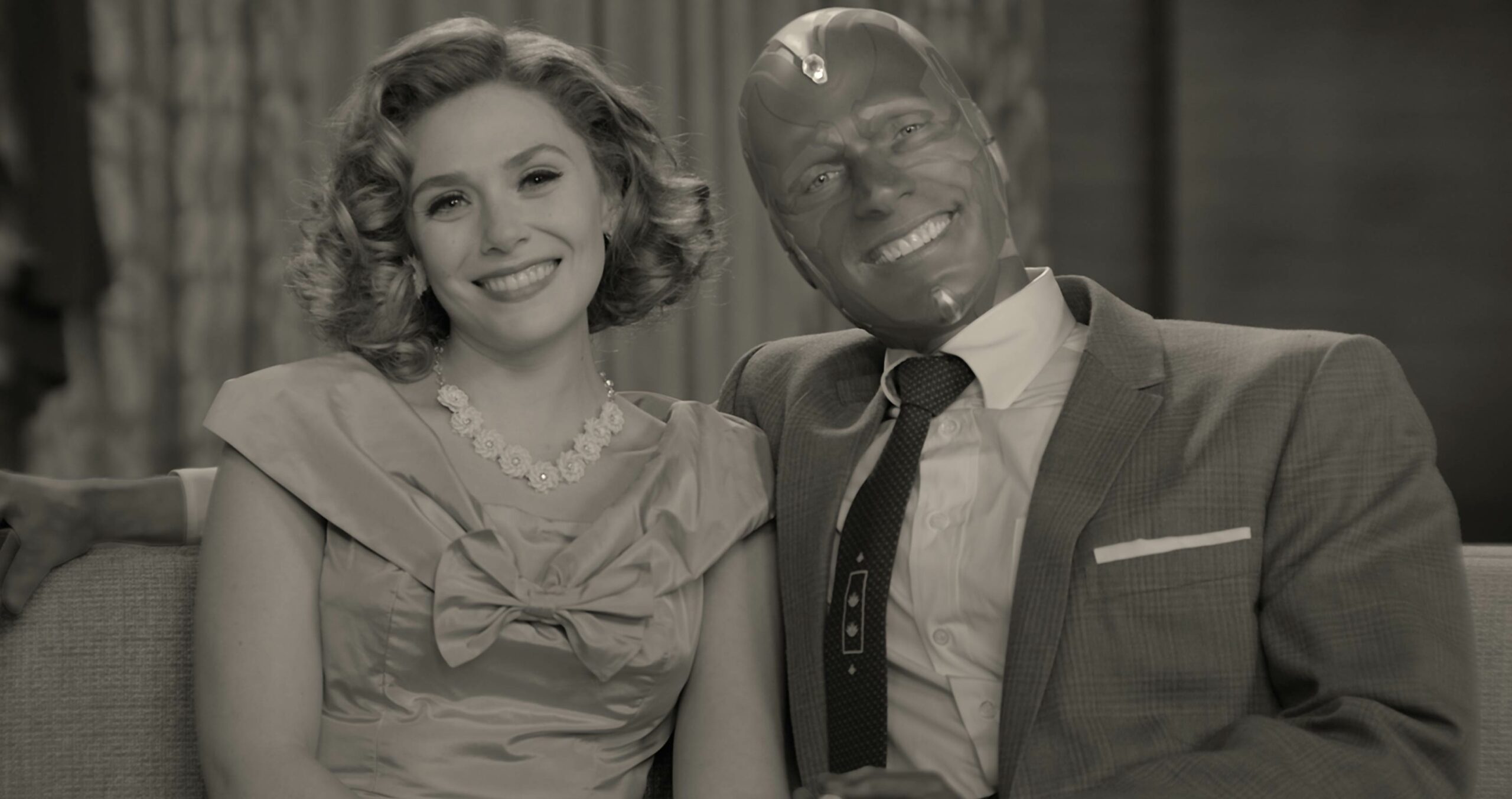 Disney has revealed the new movies and shows that are coming to its Disney+ streaming service in Canada in January 2021.

A Disney+ subscription costs $8.99 CAD/month or $89.99/year in Canada and is available on a variety of devices, including Android, iOS, the web, Amazon Fire TV, Roku, PlayStation 4 and Xbox One.

The full list of movies and shows hitting Disney+ Canada in December can be found here.

It’s important to note that January is the last full month before the price of Disney+ goes up $3/month in Canada on February 23rd. This is the same date that Disney+ launches its ‘Star’ tier in Canada to offer more content, including adult-oriented fare.

Update 15/01/2021 at 4:21pm ET — Since January’s content lineup was first announced, we’ve learned that WandaVision‘s January 15th premiere consisted of two episodes, not one. We’ve updated the listings to reflect this information accordingly.