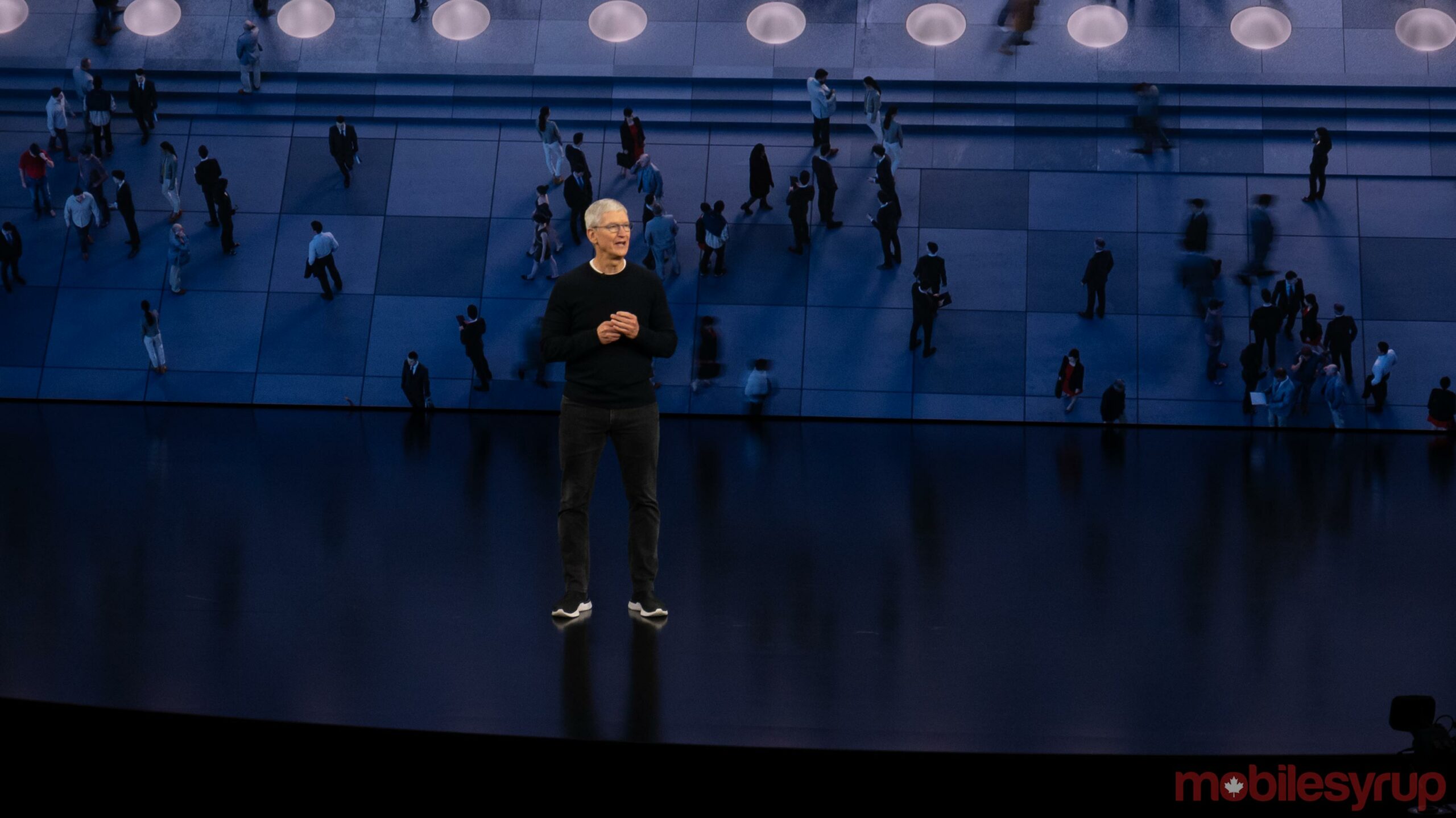 In a roundup of what to expect from Apple’s September 15th hardware event, Bloomberg’s often-reliable Mark Gurman confirmed that Apple will release its first ARM-based Macs by November.

It’s unclear what the first ARM Mac will end up being, but earlier reports indicate Apple has plans to revive the 12-inch MacBook as the first device to feature its own chip.

The report also mentions how Apple aims to differentiate its often-rumoured iPad Air refresh from the iPad Pro. According to Bloomberg, the new Air will feature the same design as the iPad Pro, complete with the removal of the Touch ID button and minimized bezels. A report from analyst Ming-Chi Kuo, another reliable source of Apple rumours, says that the new iPad Air will feature Touch ID on the tablet’s side power button, similar to the Galaxy S10e or Galaxy Z Flip 5G.

The tablet is also tipped to feature a slower processor than the iPad Pro and won’t include the higher-end tablet’s ProMotion 120Hz refresh rate feature.

Gurman also reiterated that tomorrow’s event won’t include the reveal of the iPhone and 12 Pro, citing the COVID-19 pandemic “disrupting final testing of new 5G models.” According to the report, Apple will announce the new iPhone models in October, making this the latest “iPhone announcement since 2011.”

Finally, Bloomberg’s report mentions that the Apple Watch Series 6, which is expected to feature a blood oxygen monitor, and a new low-end Apple Watch designed to compete more directly with Fitbit’s smartwatches, will be revealed at the event.

OnePlus could be working on a giant tablet