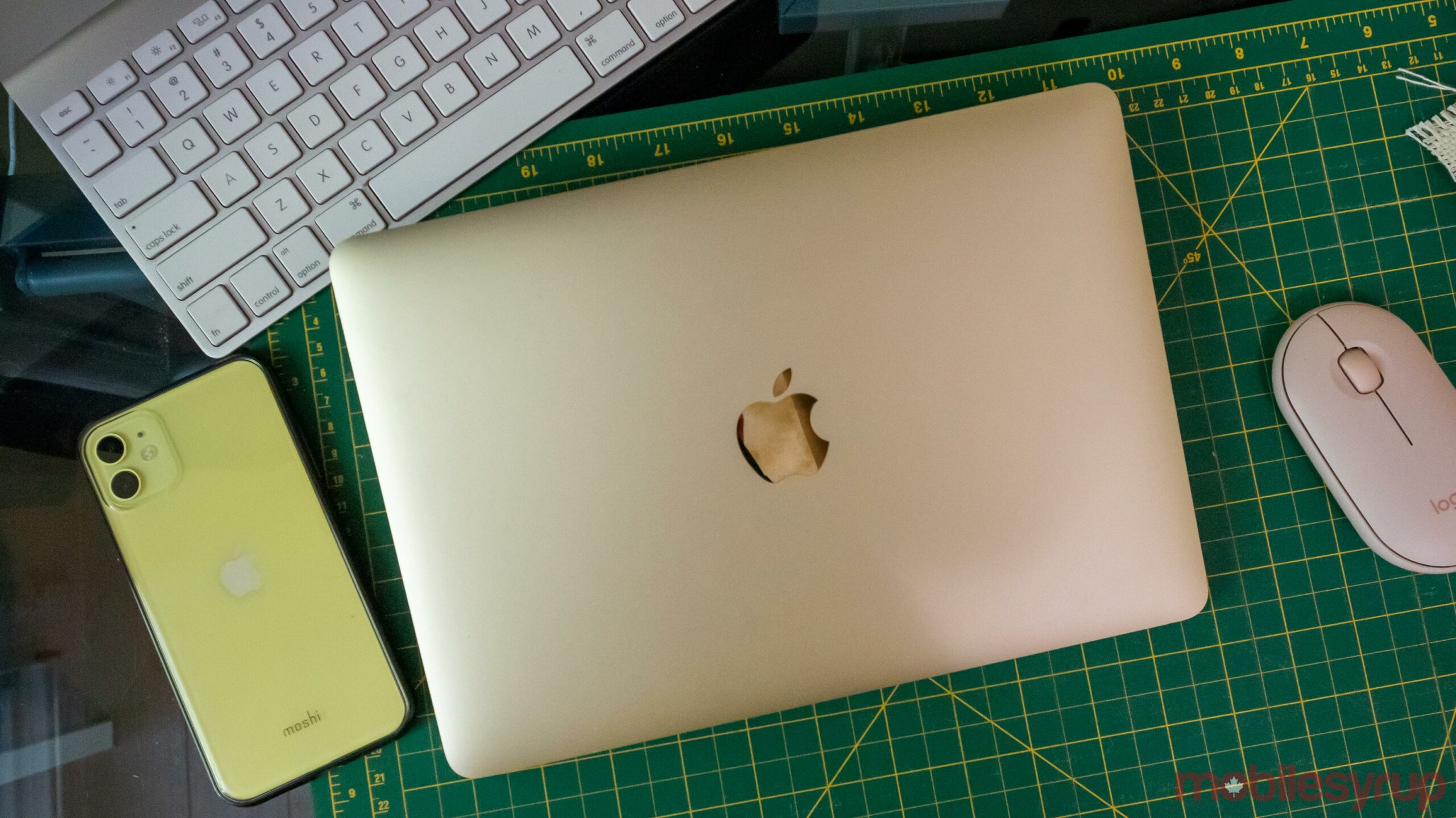 A little over a year after discontinuing the laptop, a new supply-chain report courtesy of China Times, as first reported by 9to5Mac, indicates Apple could have plans to bring the laptop back before the end of 2020. This new version of the laptop would feature Apple’s own ARM-based silicon, resulting in an impressive 15-20 hours of battery life.

Following years of rumours and speculation, back in June Apple announced plans to shift its entire Mac line to its own processors, though the company stated it would still release Intel devices over the next two years as it slowly transitions.

While it makes sense for the 12-inch MacBook to be the tech giant’s first ARM-based computer, this contradicts a report from reliable Apple analyst Ming-Chi Kuo stating that a new 13.3-inch MacBook Pro and 24-inch iMac would be the first devices to feature the new processor.

China Times’ report states Apple’s A14x processor is ready and will start mass production “using TSMC’s 5nm process before the end of the year.” This processor is codenamed Tonga, and “supports a USB Type-C” interface. Given rumours indicate the upcoming iPhone 12 series will feature Apple’s A14 processor, it makes sense its first ARM-powered computer would feature an A14x chip given its ‘x’ chips are typically reserved for the iPad Pro.

The report goes on to state the laptop will weigh less than 1kg, and that thanks to the low-power consumption of Apple’s ARM-based processors, battery life will come in between 15 and 20 hours.

Finally, the publication says Apple is working on its own GPU technology and that the project is “progressing smoothly.” The codename for its GPU processor is ‘Lifuka,’ and just like the A14x chip, it’s set to be manufactured using TSMC’s 5nm process.

Given Microsoft’s first ARM-powered computer was the Surface Pro X, a new entry in the Surface line with an entirely different design, it makes sense for Apple to adopt a similar strategy when it comes to slowly shifting its entire computer line over to its own proprietary silicon.