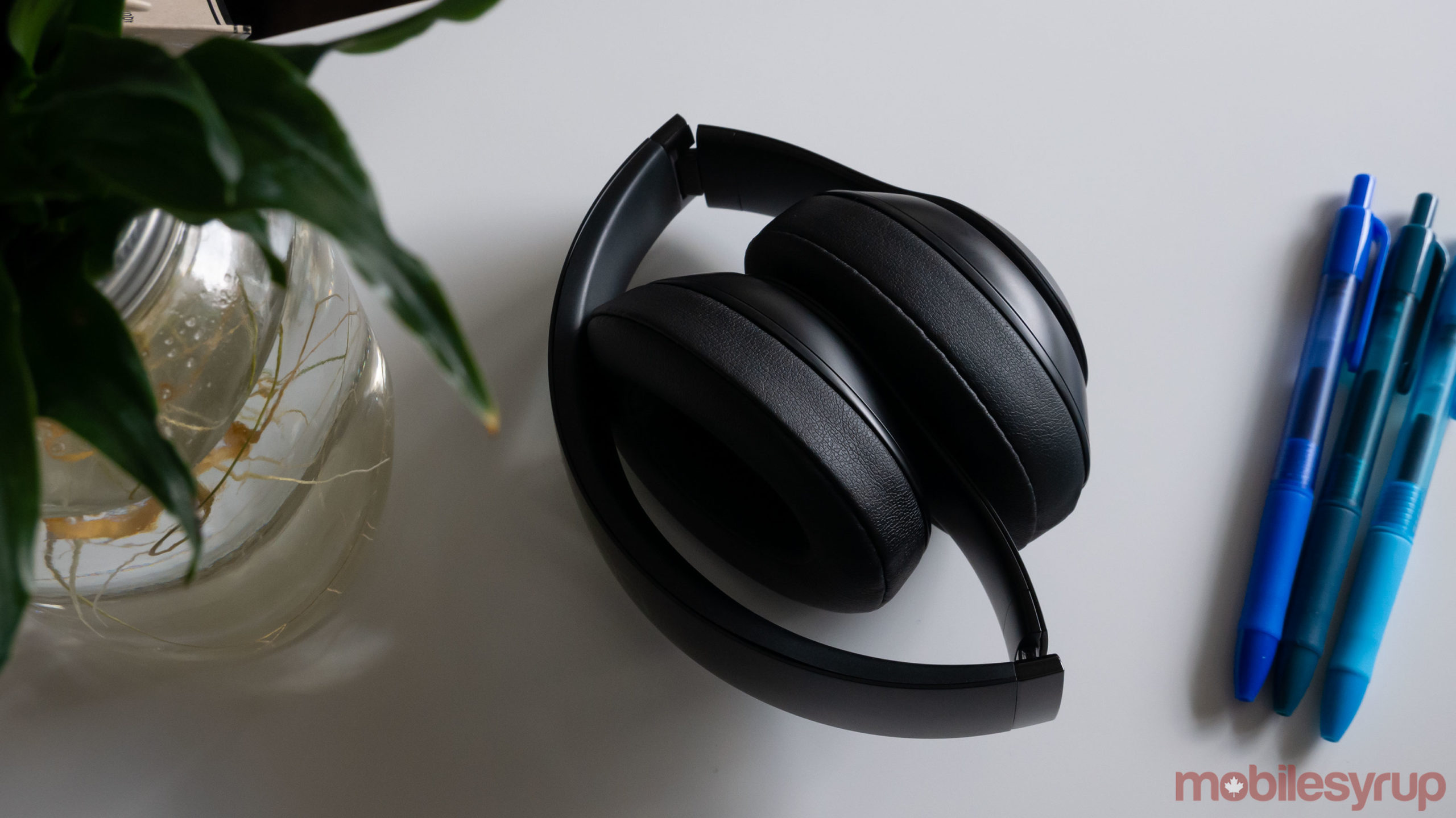 9to5Mac is reporting Apple’s upcoming over-ear headphones will feature a sensor and software features allowing the headphones to not only play or pause music depending on whether you’re wearing them but also shift audio channels based on orientation. Effectively, this means you could wear the headphones backwards and they would still sound great.

Further, the report states Apple will finally bring custom EQ profiles to the headphones, an often-requested feature the tech giant has been reluctant to bring to even its high-end AirPods Pro. 9to5Mac’s sources state that custom EQ settings will consist of “low, medium and high” frequencies.

It remains unclear when the tech giant plans to release the over-ear headphones given the ongoing COVID-19 pandemic. That said, it’s likely we’ll catch our first glimpse of the AirPods Studio during Apple’s upcoming all-digital WWDC event in June.