There's a possibility we'll see the iPhone 12, the iPhone 12 Pro, a new iPad Air, the Apple Watch Series 6 and even AirTags 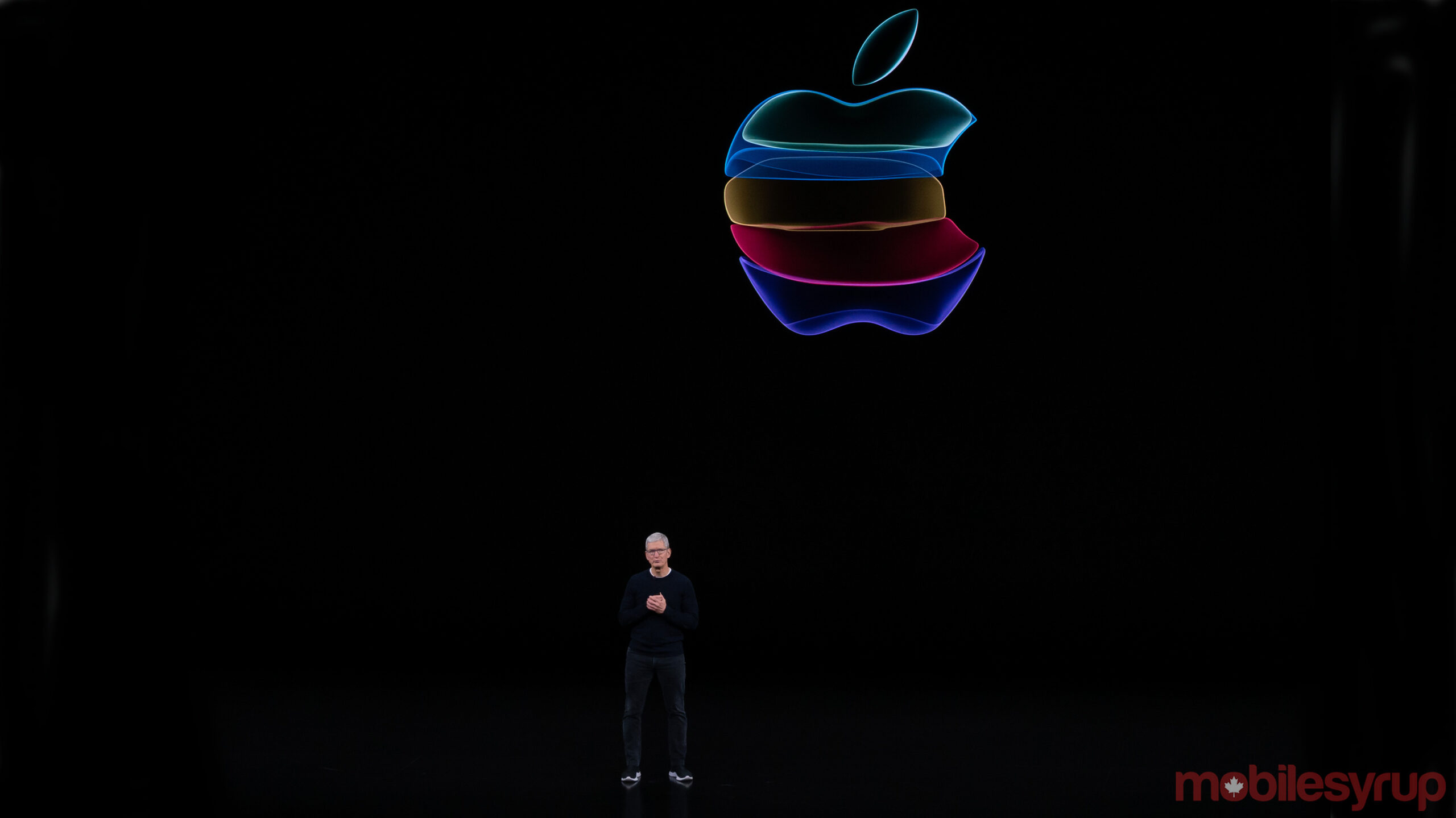 In the new COVID-19 era of tech product releases, it sometimes feels like anything goes.

Rumours indicate that Apple’s recently announced September 15th event will only feature the Apple Watch Series 6 and iPad Air 4, with the iPhone 12 series getting a dedicated event in late September or early October.

While this is a possibility, I can’t see Apple shifting the expected cadence of its typical iPhone reveal that significantly despite previous confirmation that the company’s next iPhone will launch “a few weeks later” than usual, hinting at a September or early October release.

See you in 7 days! #AppleEvent pic.twitter.com/zDXneII5di

That said, there’s a possibility the tech giant could end up releasing the iPhone 12 in late September followed by the iPhone 12 Pro and 12 Pro Max later in October or in early November. Apple adopted a similar strategy with the releases of the iPhone 8/ iPhone X and iPhone XR/iPhone XS. Bloomberg’s often-reliable Mark Gurman recently published a story backing up this claim.

We also still don’t know for sure where the presumably pre-recorded event will be streamed, but it’ll likely be through Apple’s website and on YouTube.

Nevertheless, there are abundant rumours surrounding the upcoming keynote, and unlike in years past, we’re likely going to get at least a few surprises.

Below is everything we expect (and don’t expect) to see during Apple’s upcoming livestream.

Although there’s a possibility the iPhone 12 won’t make an appearance on September 15th, Apple will likely unveil the device at the event.

Regarding the iPhone 12 Pro and iPhone 12 Pro Max specifically, rumours indicate that the phones will feature 6.1-inch and 6.7-inch displays, respectively.

Further, the screens will be capable of the same 120Hz ProMotion technology included in more recent iPad Pro models, along with 10-bit colour. Given some high-end Android devices now feature 120Hz displays, it’s difficult to imagine Apple releasing a new iPhone in 2020 that doesn’t include a higher refresh rate. However, a recent report from Apple analyst Ming-Chi Kuo indicates that the iPhone 12 Pro and 12 Pro Max won’t feature a 120Hz display due to concerns surrounding battery life.

The smartphone is expected to feature a triple rear-facing camera array similar to the iPhone 11 Pro’s that sports a 12-megapixel wide, 12-megapixel ultra-wide and 12-megapixel telephoto lenses. The addition this year is the same LiDAR sensor that came to the iPad Pro (2020), giving the device better depth tracking functionality that could improve both augmented reality (AR) app capabilities and photography. 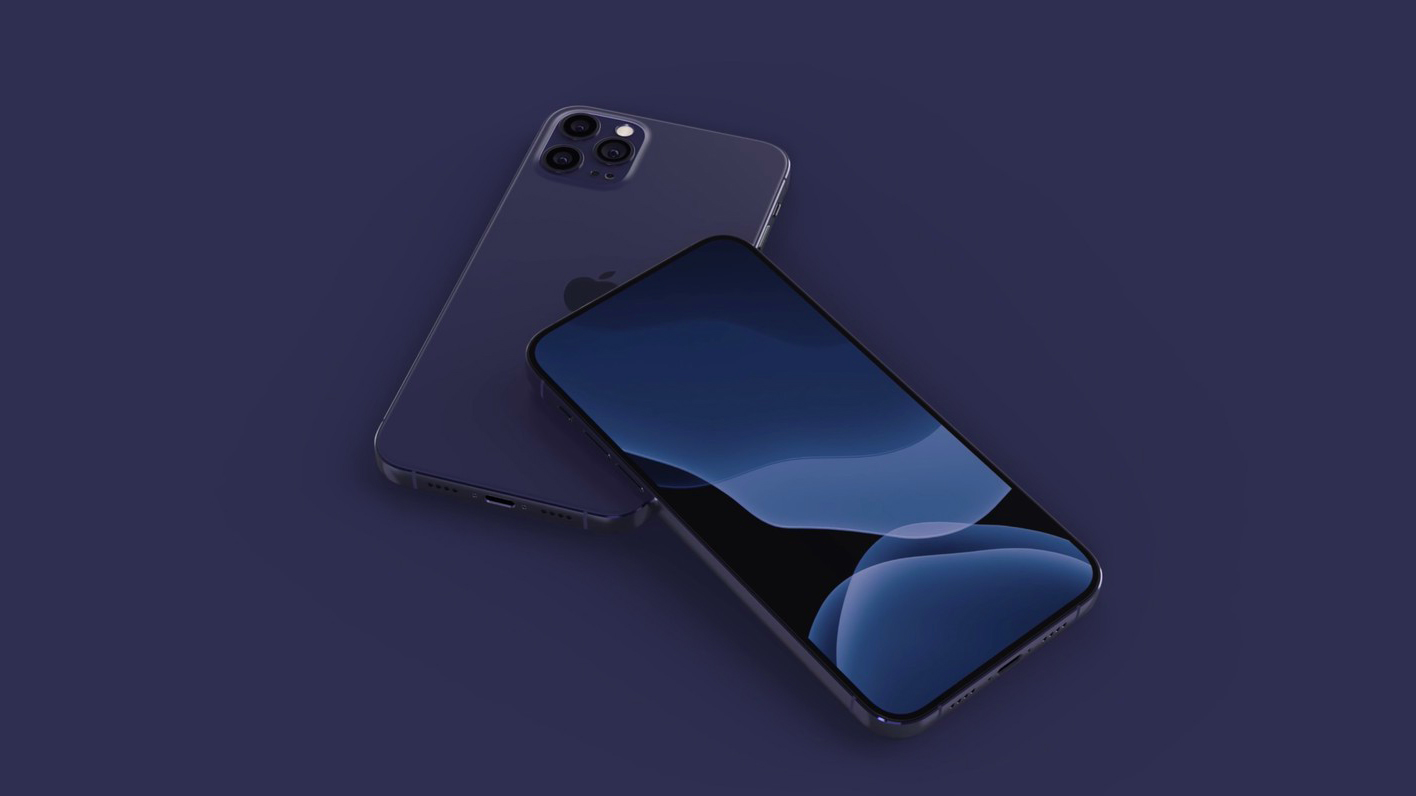 On the other hand, the standard iPhone 12 models are tipped to feature 5.4-inch and 6.1-inch OLED displays. This would mark a shift from LCD to OLED for Apple’s non-pro iPhone models. Similar to last year, the main difference between the iPhone 12 and the 12 Pro is the fact that the lower-end smartphones will still only feature a 12-megapixel wide and a 12-megapixel ultra-wide shooter.

Finally, both XDA Developers’ Max Weinbach and DigiTimes have reported that Apple is ditching the excellent-looking ‘Midnight Green’ pro colour in favour of a new ‘Dark Blue’ variant.

Both the iPhone 12 and iPhone 12 Pro are expected to feature 5G capabilities, a new A14 processor and a slightly smaller front-facing notch thanks to Apple shrinking its TrueDepth camera sensor. The smartphones are also rumoured to sport the most significant design overhaul we’ve seen since the iPhone X.

Reports point to Apple’s entire 2020 iPhone line sharing the same design language as the more recent iPad Pro, including the tablet’s more squared-off edges, giving the devices a more iPhone 4-like look. Interestingly, the actual design of both the iPhone 12 and 12 Pro has not leaked yet, unlike in years past, though that could change shortly (I’ll update this story if that happens).

Finally, there is also speculation that Apple will controversially no longer include EarPods or a charger in the box of any of its 2020 iPhones. Given both of these rumours come from often-reliable Apple analyst Ming-Chi Kuo, they’re likely accurate. It’s worth noting that Samsung didn’t include AKG earbuds in the recently released Note 20 Ultra, which sets precedent for this shift.

Some speculation points to this update mostly consisting of a processor bump, while other reports indicate that the new iPad Air will adopt a look similar to the current iPad Pro. According to @L0vetodream, the new iPad Air will feature a mini LED display, no notch and still a physical Touch ID button.

Regarding the display’s size, rumours hint that the new Air will feature a 10.8-inch screen.

Regarding the Series 6, there’s some speculation that Apple could move from OLED to microLED for the wearable’s display to improve the smartwatch’s battery life.

We also already know that often-requested features are coming to the Apple Watch in watchOS 7 like Sleep Tracking. There’s also a possibility that the Series 6 and later Apple Watches could finally get blood oxygen detection, but this would hinge on whether Apple has secured FDA approval.

Given the wearable didn’t get ECG in Canada until months after the feature’s release in the United States, it’s likely that if blood oxygen detection is added to the Apple Watch, it won’t come to Canada at launch.

We’ll almost certainly get public release dates for iOS 14, iPadOS 14, macOS Big Sur and watchOS 7 during the livestream given Apple typically confirms this information during its fall hardware event.

There’s also a possibility we could finally see Apple’s often-rumoured Tile-like AirTag Bluetooth tracking gadget, which has been rumoured for several months now. Back in April, Appleosphy reported that the tech giant’s YouTube channel featured a brief mention of AirTags in an instructional video.

Other devices that might make an appearance include a smaller, cheaper HomePod, and over-ear headphones often referred to in leaks as the AirPods Studio. Apple’s first pair of over-ear headphones are rumoured to be heavily customizable and even include the ability to be worn backwards. The headphones were originally tipped to be revealed during WWDC, but they didn’t appear at the event. 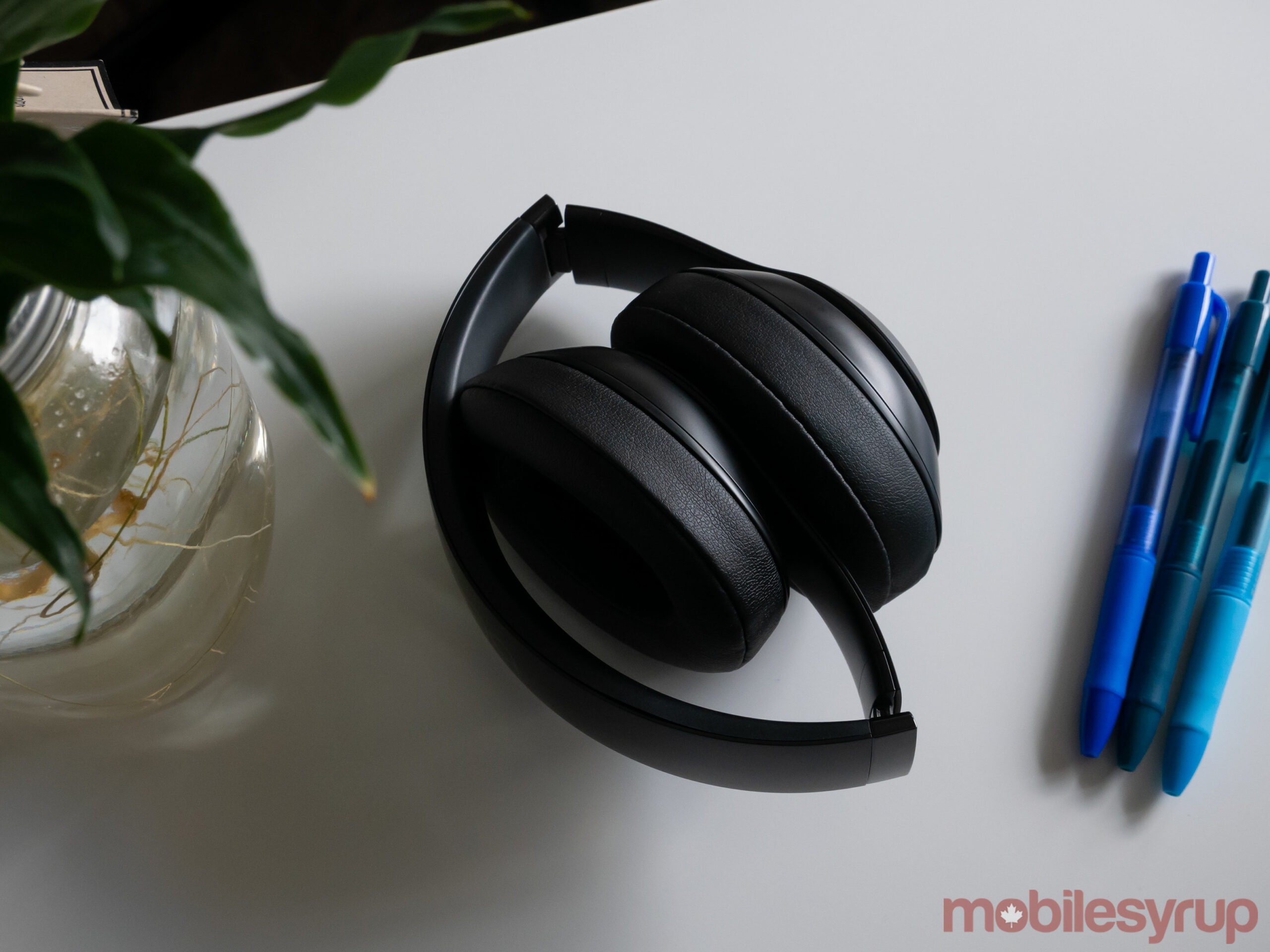 While Apple has revealed plans to eventually switch its entire Mac line to its own proprietary ARM-based processors over the next two years, it’s unlikely we’ll learn anything about the company’s future PC and laptop plans at this particular event. That said, recent rumours point to Apple’s first ARM-powered Mac being a new 12-inch MacBook.

Finally, though we probably won’t see the set-top box on September 15th, there are rumours that Apple plans to release a 4th-gen Apple TV and its own video game controller. Given the Apple TV hasn’t received a significant design update since 2015, the streaming device is due for a refresh. There’s also a possibility Apple could finally reveal a subscription bundle that includes Apple News, Apple Music, Apple TV+ and a new upcoming fitness service.

Be sure to follow along on MobileSyrup on September 15th at 1pm ET/10AM PT for all of the news from Apple’s livestreamed keynote.