It's pretty shocking no one noticed this 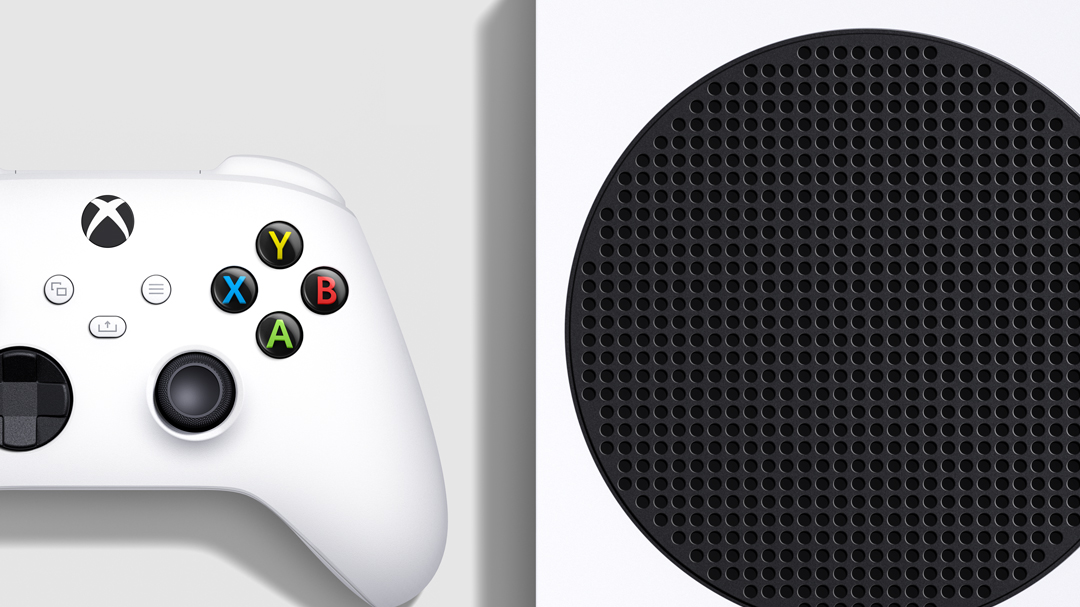 In an amusing turn of events, Microsoft’s Xbox Series S was sitting in plain sight months before its official reveal.

Microsoft’s official Twitter account recently tweeted that Phil Spencer, the company’s head of all things gaming, hid an Xbox Series S on a shelf behind him during three YouTube video interviews back in July.

Fun fact: Xbox Series S is so small @XboxP3 had it sitting on his bookshelf back on July 1 and nobody noticed. 😏

Further, the Series S’ GPU features 4 teraflops of power, while the Series X comes in at 12.15 teraflops.