Hopefully, OnePlus can find a way to make this phone cheaper than the OnePlus 8 series in Canada 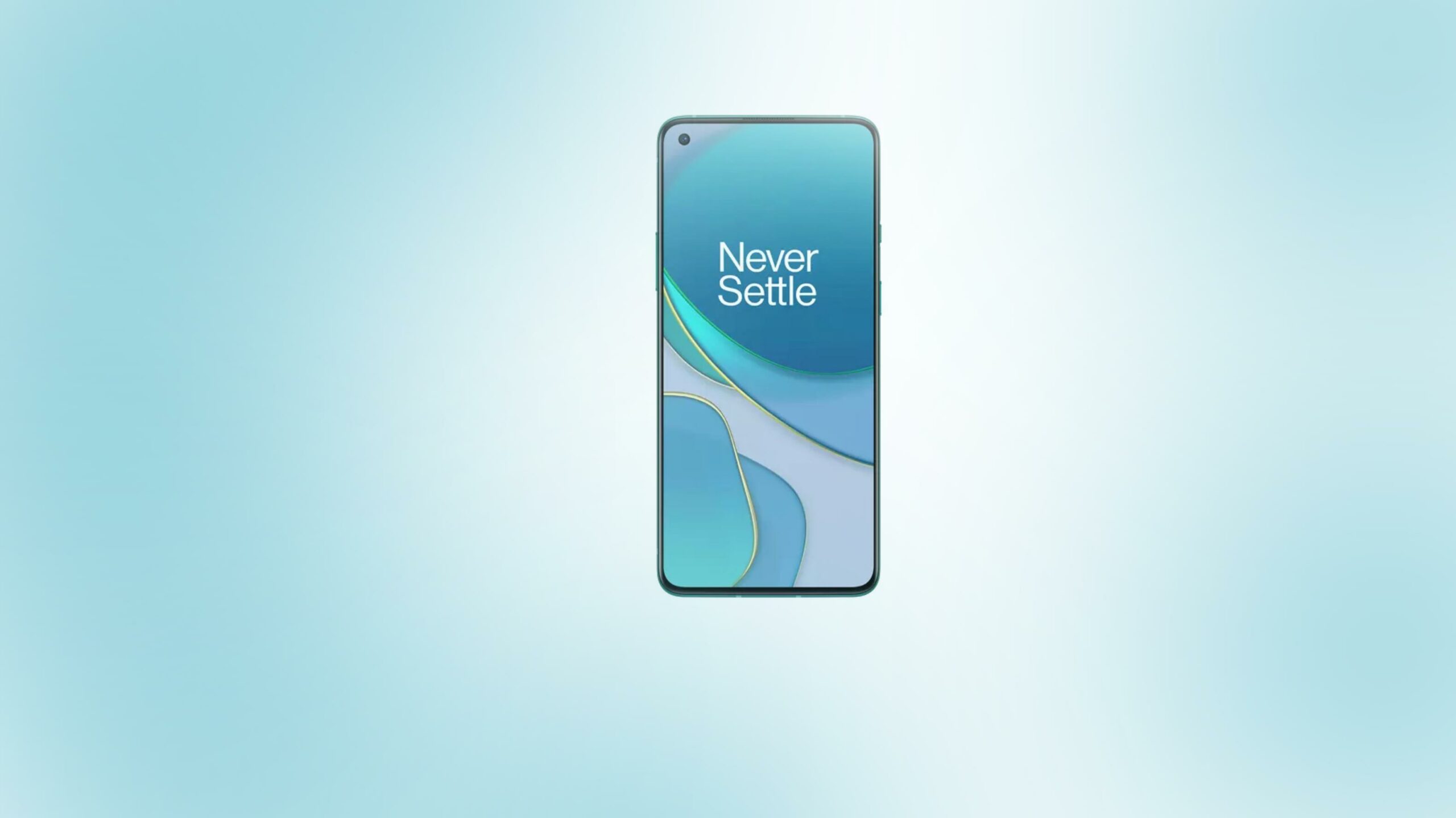 As the fall progresses, OnePlus seems to be getting closer to releasing its new phones, but it’s unclear what leaks are real and what aren’t.

The newest leak comes from the website Pricebaba and focuses on the 8T. That said, remember that the phone isn’t confirmed, and with the plethora of OnePlus leaks lately, it’s hard to pin down what’s legitimate.

This leak comes along with a new render showing off a phone that looks like a ‘Glacial Green’ OnePlus 8, but with a Samsung styled camera bump on the back left.

This look is a major improvement compared to the OnePlus 8 and 8 Pro since both of those phones feature long centred camera modules that stand out weirdly.

The new 8T should have a 48-megapixel primary shooter, a 16-megapixel ultra-wide lens, a 5-megapixel macro and a 2-megapixel portrait sensor. The front camera is rumoured to feature a 32-megapixel lens. Overall this is a pretty standard OnePlus camera setup, but I wish the company would drop some of its more random lenses like the macro and portrait sensors since they’re usually not very good. 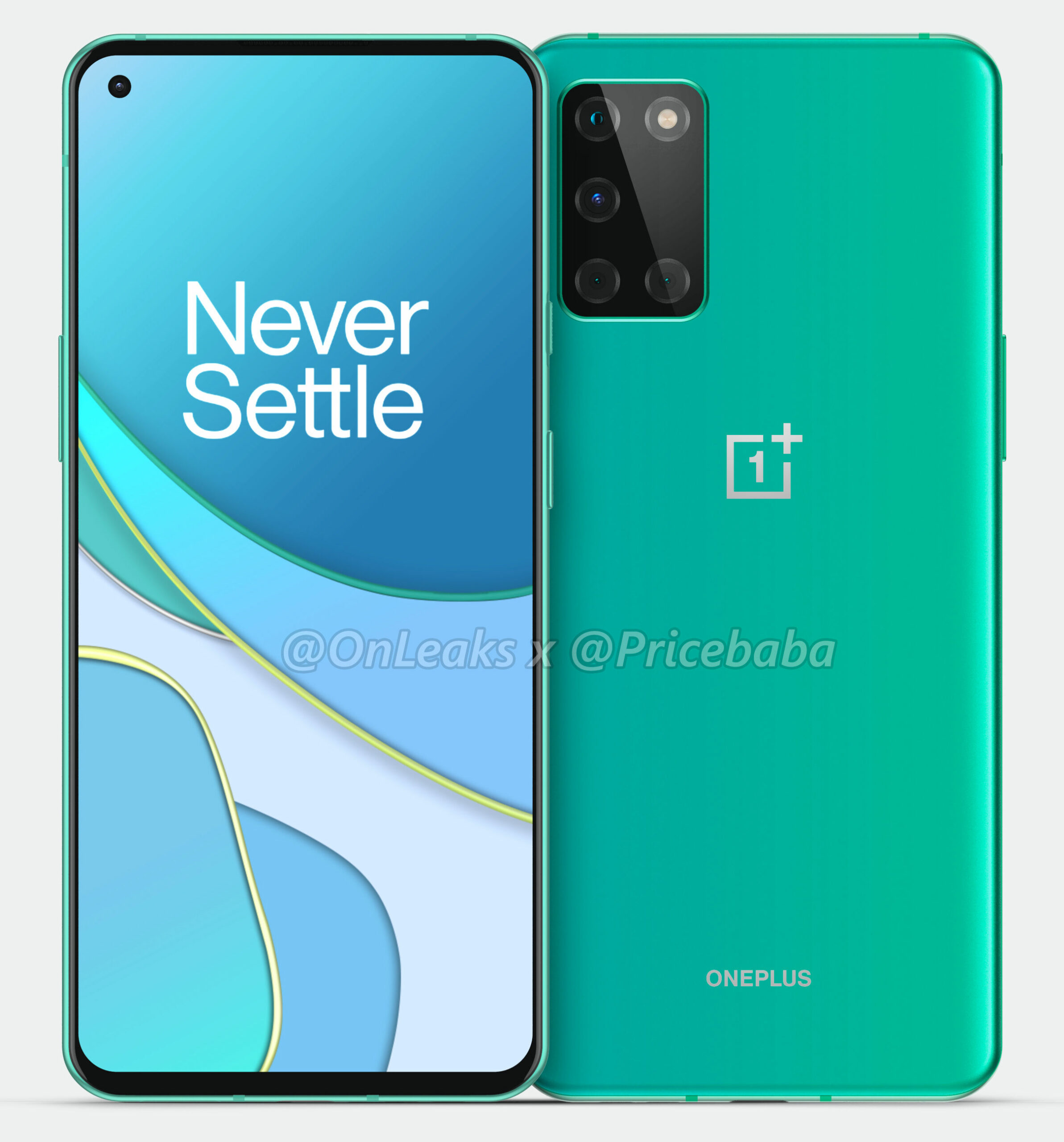 Beyond the new camera module, the device seems to be a mix of the 8 and the 8 Pro with a 120Hz 6.55-inch screen. The main difference this time is that the screen is flat and won’t feature as dense of a pixel resolution.  It’s also going to be running a Snapdragon 865, which is the same chipset as the earlier 8 series.

In the past, the OnePlus’ ‘T’ series of phones have used more powerful chips than the regular numbered devices, but perhaps OnePlus is forgoing the chipset this time to cut costs.

An earlier leak suggested that the 8T will feature a Snapdragon 865+ processor, so the chipset seems unconfirmed at this time.

On the RAM side of things, there seem to be two options an 8GB option with 126GB of internal storage and a more powerful 12GB RAM setup with 256GB of storage.

The leak says that the 8T is going to have a massive 4,500mAh battery and a 65-watt fast charger. The OnePlus 8 series comes with a 35-watt fast charger, so the new phone should charge twice as fast as the older models, which would top up in less than an hour.

Overall, I think that OnePlus would be smart only to release one 8T device since in Canada, people can’t subsidize the cost of the phone through a carrier. Last summer, when OnePlus dropped the 7T Pro and the 7T, it only released the 7T in Canada as a high-end phone with a fair cost, which seemed like a smart move for Canada market.

The leak says that the phone is going to be revealed at either the end of September or the start of October, so we’ll have to wait until then to see what specs OnePlus’ next smartphone really features. Image Source: Pricebaba