The writing was on the wall 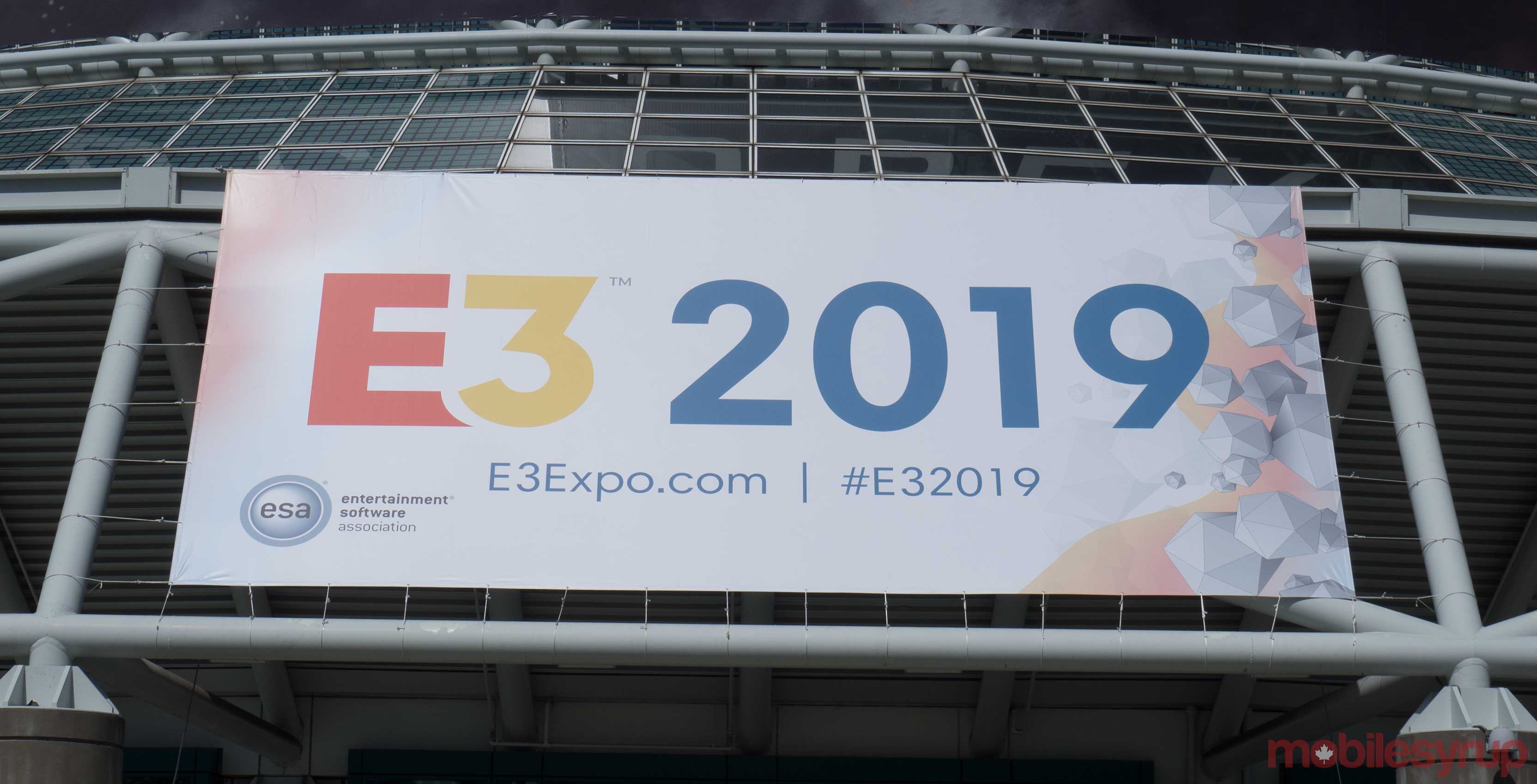 The Entertainment Software Association of Canada (ESA) has officially cancelled this year’s Electronics Entertainment Expo (E3) due to coronavirus concerns.

“After careful consultation with our member companies regarding the health and safety of everyone in our industry — our fans, our employees, our exhibitors and our longtime E3 partners — we have made the difficult decision to cancel E3 2020, scheduled for June 9th — 11th in Los Angeles,” said the ESA in a statement.

The ESA says attendees and exhibitors will be contacted about “full refunds.”

This will be the first year that E3 hasn’t been held since the show started in 1995. The ESA says it’s looking “to coordinate an online experience to showcase industry announcements and news in June 2020.” Further details will be revealed at a later date.

For now, Xbox says it will hold some sort of digital event in place of its traditional annual keynote. Xbox boss said “details on timing and more” will be given “in the coming weeks.”

E3 has always been an important moment for Team Xbox. Given this decision, this year we'll celebrate the next generation of gaming with the @Xbox community and all who love to play via an Xbox digital event. Details on timing and more in the coming weeks https://t.co/xckMKBPf9h

An update regarding E3 2020. pic.twitter.com/cThkDIkfVm

E3 getting the axe this year isn’t exactly surprising, given that many major tech events, including Mobile World Congress, Facebook F8, the Game Developers Conference and Google I/O, have been postponed or cancelled altogether in response to coronavirus.

Therefore, it was likely only a matter of time for E3, in spite of the fact that the show’s organizer, the Entertainment Software Association (ESA), said last week that planning for the event was going “full speed” ahead.

Shifting E3 to an “online experience” is an approach that companies have already been adopting following the cancellation of other events. For example, Xbox is planning to stream all of its planned GDC panels on Twitch from March 17th to 18th, including one focused on the Xbox Series X and Project xCloud. Likewise, Toronto tech conference Collision recently became an online-only event.

At E3, in particular, all of the major game publisher keynotes from the likes of Xbox, Nintendo, Ubisoft and Square Enix are streamed online every year, so little will change in terms of general consumer experience at home. The biggest change will be to media and consumers alike who would have walked the E3 show floor, which typically contains major booths and game demos from a variety of publishers.

Outside of coronavirus concerns, there has also been a larger ongoing debate surrounding the relevance of E3 in a digital age. While the event was essential to game promotion many years ago before the advent of live streaming, that is no longer the case.

This has led companies to either do a separate E3-adjacent event, such as Electronic Arts, or pull out entirely, like PlayStation. Meanwhile, Canadian gaming entrepreneur Geoff Keighley revealed that he will skip E3 for the first time in 25 years. From 2017 to 2019, Keighley also produced the E3 Coliseum, which played host to various gaming panels featuring both developers and celebrity guests.

In any case, there is an incentive for all parties to keep the show running in some capacity this year, especially given the Xbox Series X and PlayStation 5 are set to launch this holiday. Little is known about either next-gen console, so E3 is poised to be a major event at which new games and other details about the systems will be revealed. Meanwhile, much of the ESA’s annual revenue comes from E3, so the company will no doubt be looking for ways to salvage the event in whatever way it can.