What If? offers an alternate take on the films of the Marvel Cinematic Universe 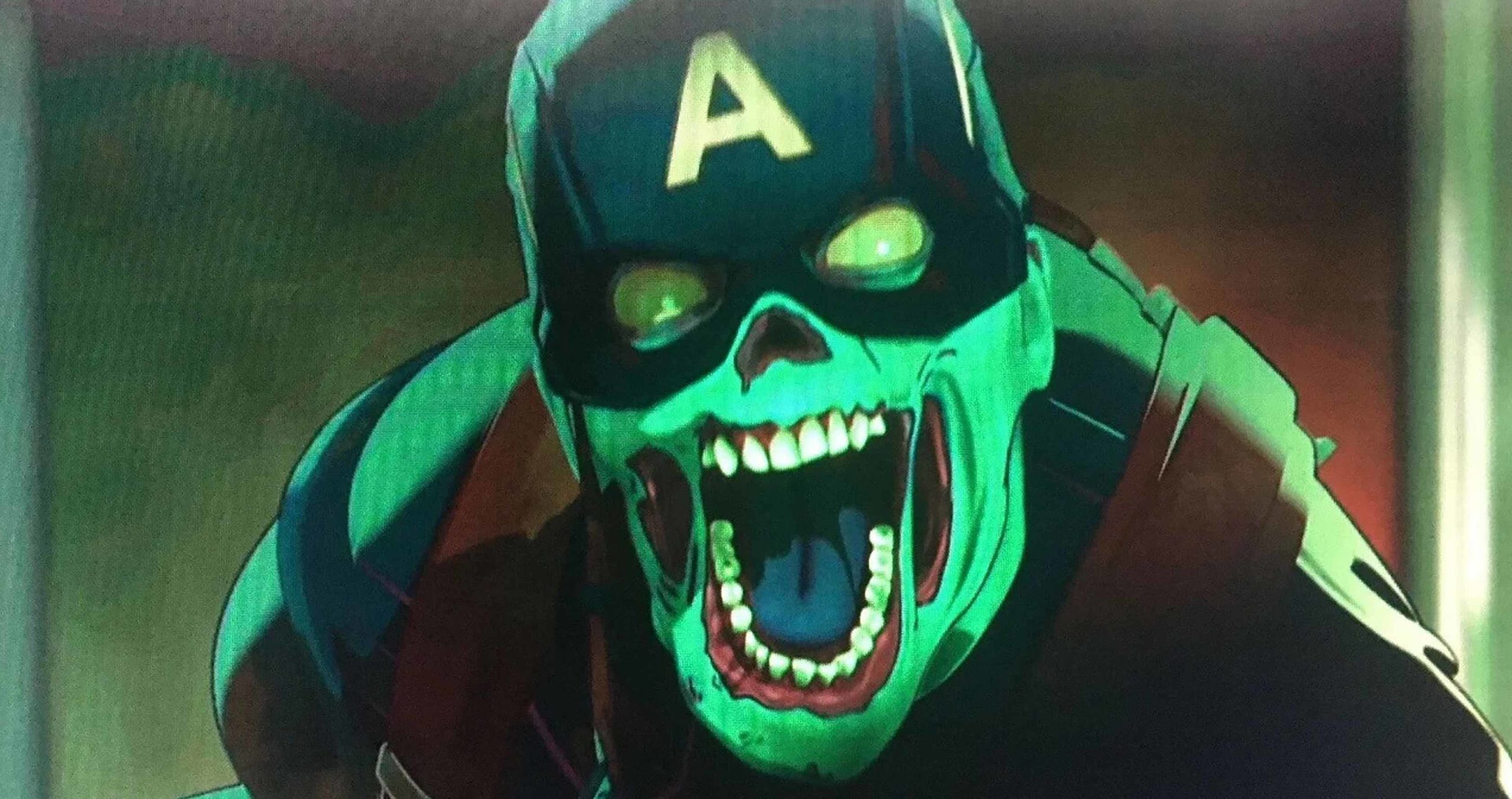 Marvel Studios has commissioned Quebec City-based animation studio Squeeze to produce five episodes of its What If? Disney+ series.

Set in the Marvel Cinematic Universe, What If? draws inspiration from the eponymous comic book series and offers a different, non-canon take on the events of the film. For instance, one episode explores what happens when Agent Carter becomes Captain America, rather than Steve Rogers, while another imagines a scenario where the Black Panther went to space and joined the Guardians of the Galaxy instead of Star-Lord.

Squeeze was founded in 2011 and has contributed to many films, video games and more, including cinematics for Ubisoft’s Assassin’s Creed Freedom Cry, 3D character animation in Paramount Pictures’ Transformers: Age of Extinction and Marvel and Ubisoft’s Avengers: Battle for Earth. The studio also creates original IP like Cracké, an animated series about an anxious bird father which has aired in more than 210 countries and territories since launching in 2016.

It’s unclear which episodes Squeeze is working on for What If? The series is slated to premiere on Disney+ in mid-2021, with a second season already in development. What If? is Marvel Studios’ first animated project, although it’s far from the only Disney+ series in the works at the company.

Marvel’s first Disney+ series, The Falcon and Winter Soldier, will premiere in August and follow the titular heroes after the events of Avengers: Endgame. Following this, WandaVision, starring Elizabeth Olsen’s Scarlett Witch and Paul Bettany’s Vision, will debut in December. Finally, the Tom Hiddleston-led Loki will release on Disney+ sometime in early 2021. The first look at all three series was revealed during the Super Bowl.

Meanwhile, Marvel is also working on Disney+ series based on Ms. Marvel, She-Hulk and Moon Knight, although nothing has been confirmed about any of these shows so far.