Time will tell whether these plans change, though 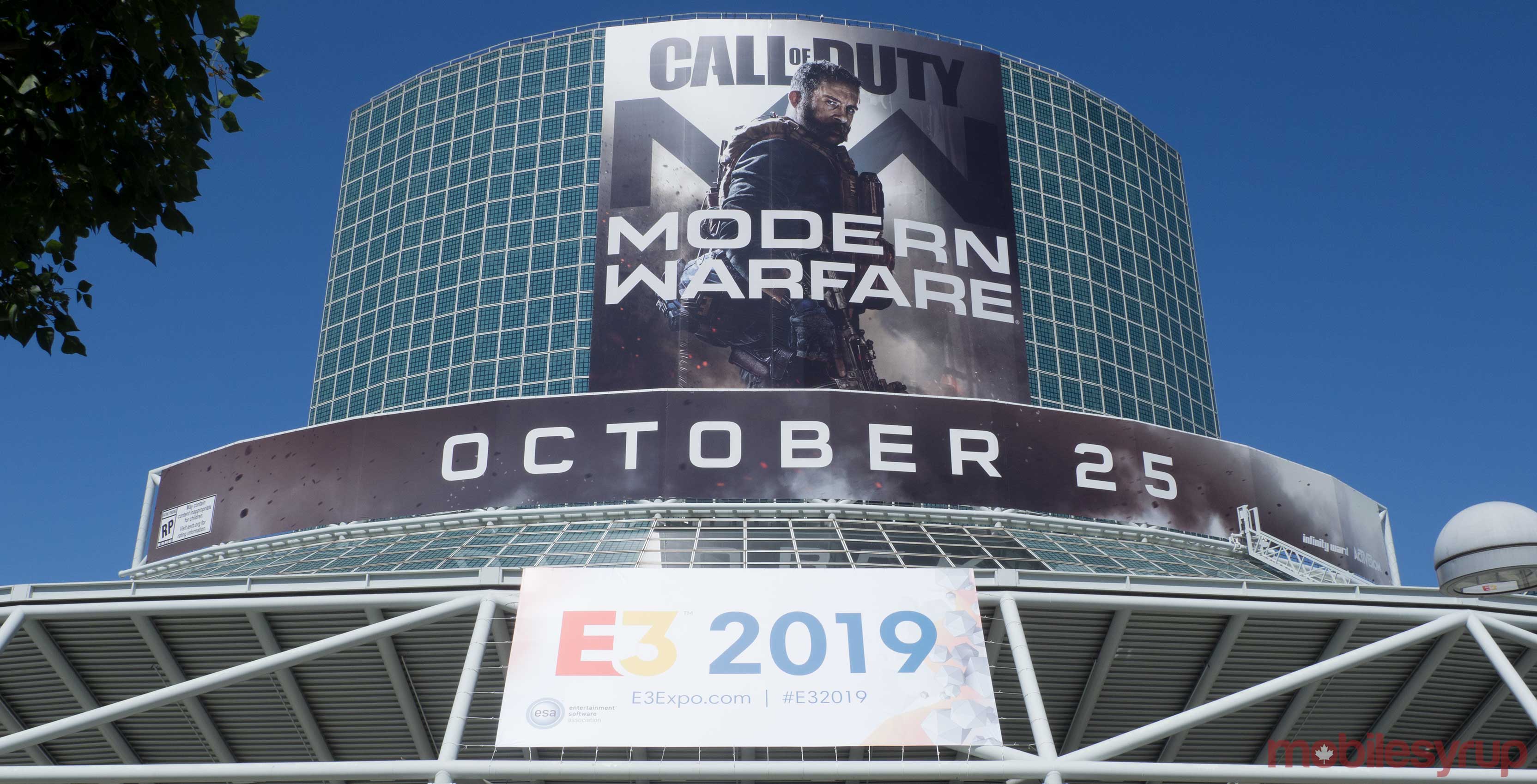 While many tech events have been cancelled due to concerns surrounding coronavirus, the organizer of the Electronics Entertainment Expo says the major gaming show is still going ahead as scheduled this year.

Speaking to Vice, a representative for the Entertainment Software Association (ESA) said it’s “moving ahead full speed with E3 2020 planning.”

The ESA says it’s doing this based on information that is known about the virus at this time, although it promises to “continue to be vigilant, as our first priority is the health, wellness and safety of all of our exhibitors and attendees.”

Over the past several weeks, numerous tech events have been cancelled or scaled back in response to coronavirus fears.

On February 12th, major global smartphone event Mobile World Conference was cancelled. Last week, Facebook axed its annual F8 conference, which was set to take place in May. Shortly after, the Game Developers Conference, slated for mid-March, was postponed until the summer. Earlier today, Google confirmed it will hold some sort of online I/O programming in place of an in-person conference this May.

Events that haven’t been outright cancelled have also been affected by companies pulling out or reducing their presence at events. Most notably, PlayStation bowed out of last weekend’s PAX East entirely, while Square Enix and Capcom withdrew their Japanese developers from the gaming culture event.

Therefore, it remains to be seen whether the ESA will change its mind closer to June, when E3 is set to take place.

As it stands, PlayStation has opted to skip the show for a second year in a row, although that decision was made because Sony said the vision for E3 didn’t align with its own gaming plans.

As well, Canadian gaming entrepreneur Geoff Keighley confirmed last month that he will not attend E3 for the first time in 25 years. Over the past few years, Keighley has produced the E3 Coliseum, which hosted various gaming panels featuring both developers and celebrity guests.

Sony and Keighley’s respective decisions to withdraw from the show echo a larger sentiment among many in the industry that E3 is far less relevant in a digital age where companies can make announcements through livestreams and blog posts.

For now, though, most major game publishers, such as Xbox, Nintendo, Ubisoft and Capcom, remain slated to appear at E3. Xbox, in particular, is “hard at work” planning for the show, according to comments made in January by Xbox chief Phil Spencer.

Further, the ESA has a major incentive to host E3, as it generates much of its revenue from the event. For that reason, E3 has been open to the public over the past few years — a radical change to the historically press-only event. To that end, the ESA says a highlight of this year’s show “will be the debut of an all-new floor experience that will be streamed to bring exclusive conversations with leading industry innovators and creators to attendees and fans worldwide.”