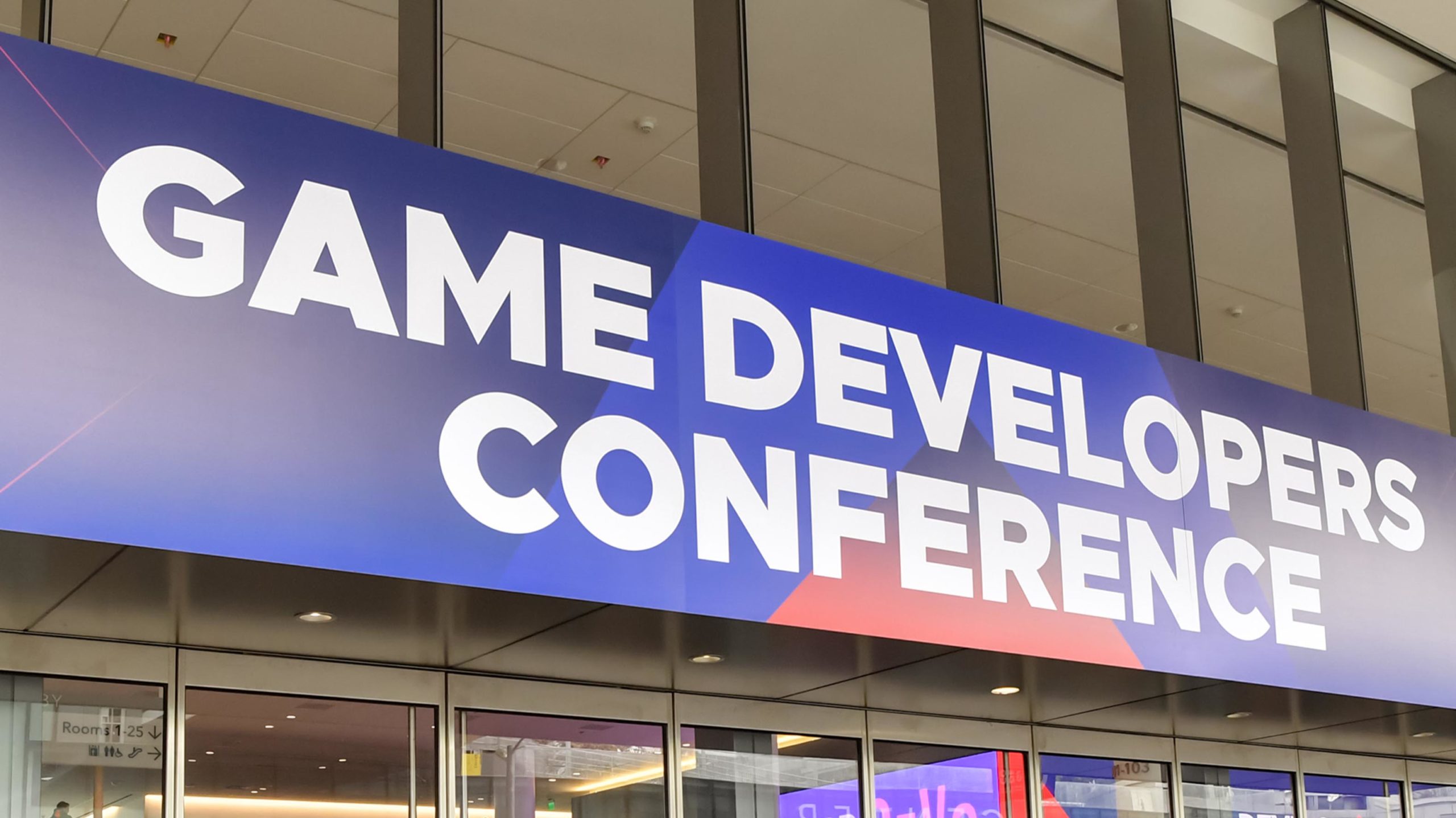 The organizers of the annual Game Developers Conference (GDC) announced they will postpone the 2020 event until later this year.

GDC’s decision comes after several prominent companies, including Blizzard, Microsoft, Amazon and Epic Games, dropped out of the conference over coronavirus concerns. GDC is the lastest big tech event cancelled because of coronavirus in 2020, following in the wake of Mobile World Congress (MWC) and Facebook’s F8 developer conference.

“After close consultation with our partners in the game development industry and community around the world, we’ve made the difficult decision to postpone the Game Developers Conference this March,” the organizers wrote in an announcement post shared on the GDC website.

“Having spent the past year preparing for the show with our advisory boards, speakers, exhibitors, and event partners, we’re genuinely upset and disappointed not to be able to host you at this time.”

While the organizers didn’t share any specifics about when it will host the event, they wrote that they intend to host a GDC event “later in the summer.”

CNET notes that those who registered for GDC will receive emails about registration and refunds. Further, some developer talks and presentations, as well as the Independent Games Festival and Game Developers Choice Awards, will be streamed online.

GDC was slated to take place from March 16th to 20th in San Francisco, California.