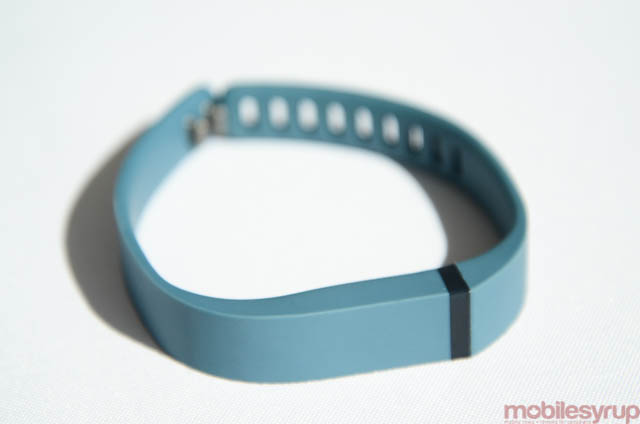 Fitbit last week announced that it wouldn’t be adding HealthKit integration anytime soon, and now Apple and Fitbit are in the news once more.

When asked about integration with Apple’s new fitness and health application, Fitbit referred to Apple’s health app as “an interesting platform” but told users it didn’t currently have plans to integrate with HealthKit. Now there’s talk of Apple pulling Fitbit products from its retail stores.

Recode cites sources that say Apple may soon pull Fitbit branded devices from its stores, though the reason is not yet known. It could be in preparation for the launch of the Apple Watch but it could also be a response to Fitbit’s comments from last week.

If the latter is the case, it’s not exactly hard to see why. Apple could be considering the impact of having a fitband in store that is incompatible with its shiny, new fitness app. It wouldn’t be a stretch for a consumer to assume their new device was compatible with Health on their iPhone. This could be a case of Apple moving to nip the confusion in the bud. However, even so, it seems a bit rash. After all, Fitbit didn’t say it would never support HealthKit integration.

“We do not currently have plans to integrate with HealthKit… It is an interesting new platform and we will watch as it matures, looking for opportunities to improve the Fitbit experience,” the company is quoted as saying last week. “At the moment, we’re working on other exciting projects that we think will be valuable to users.”

Neither Apple nor Fitbit has commented on the rumours directly. Apple told Recode it doesn’t comment on vendor partnerships while Fitbit said the company is looking forward to “a robust holiday season.”