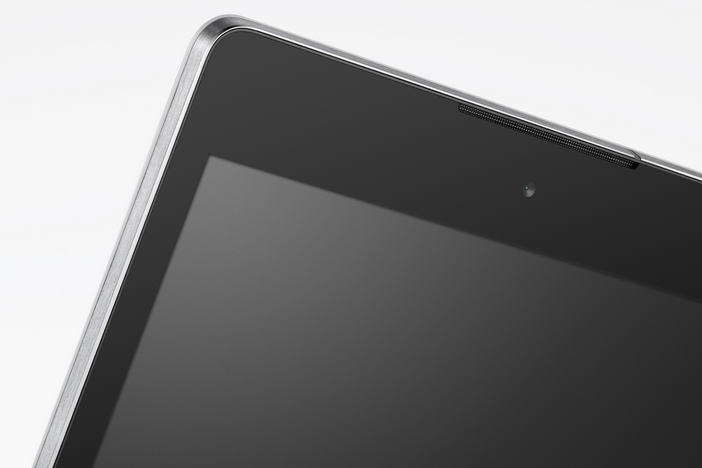 Though it shares the same name as the chip inside the Shield Tablet, the Tegra K1 chip powering Google’s newest tablet is a different kettle of fish altogether.

When Google announced the Nexus 9 earlier this week, the tablet became the first 64-bit Android device and the first to ship with Nvidia’s dual-core Project Denver chip. Now, the Nexus 9 has hit Geekbench with some extremely impressive results.

Geekbench founder John Poole this morning tweeted that the Nexus 9 and its Nvidia chip yielded a single-core score of 1903 points. This, he claims, is almost equivalent to that of an entry-level Mac Pro from two years ago (single-core score of 1925 points). Now that’s fast, but then you have to consider that this result was achieved running Android AArch32. Poole says he expects the Nexus 9 to score even higher once it’s running AArch64. How much higher? About 2100 points. Yikes.