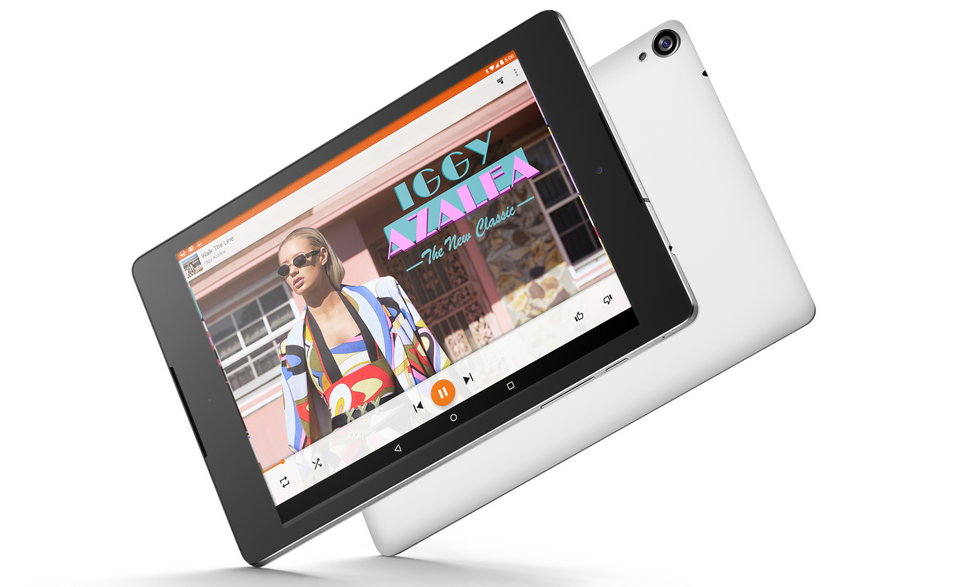 The HTC-made Nexus 9 is now available to pre-order in Canada. While we wait for the 8.9-inch Android 5.0 Lollipop tablet to make its way to Google Play, both big box retailers Best Buy and Future Shop are currently accepting online orders.

The prices are listed below for the 16GB and 32GB with WiFi and cellular connectivity, which is probably an error of sorts as there is no LTE version of the 16GB. In addition, as previously reported, TELUS and Rogers will also launch the Nexus 9 LTE “in late November.” 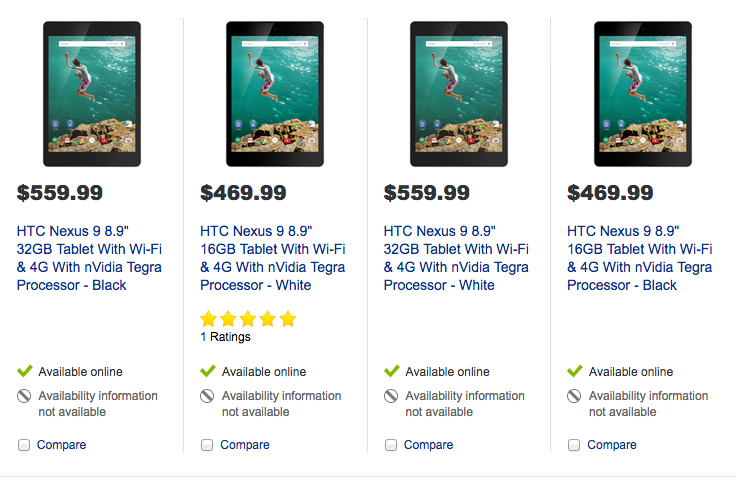 As expected, both Best Buy and Future Shop state the Nexus 9 “is scheduled to arrive in our warehouse on 11/03/2014.”

Update: It seems that this listing was possibly premature. Best Buy has pulled the Nexus 9 from its site, but Future Shop is still accepting orders, but the 32GB model has vanished. This pricing is most likely for the WiFi Nexus 9, not the LTE version.

Update #2: Future Shop has just pulled the Nexus 9 pre-orders from its site.

Update #3: Both Future Shop and Best Buy have also gone live with Nexus 9 pre-orders. The price points are slightly higher by $40 than purchasing directly from Google Play at $470 and $560.