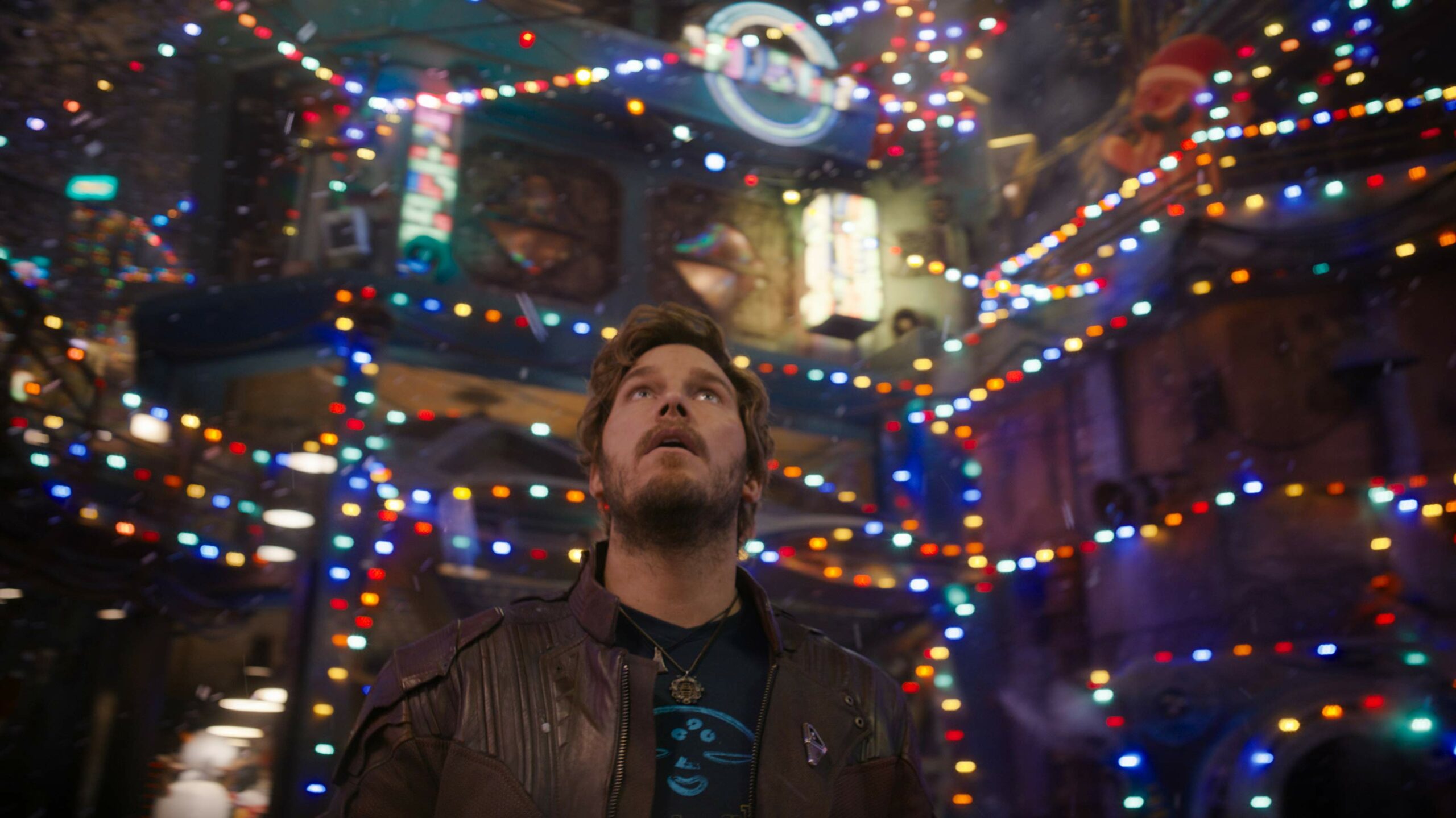 A struggling Chinese-American business owner must connect with alternate universe versions of herself to thwart a threat to the entire multiverse.

Stream Everything Everywhere All At Once here.

From writer Mark Boal (The Hurt Locker) follows a man and his brother-in-law as they must tap into old military experience to rescue a loved one from a secret war along the Colombia-Venezuela border.

Find out what’s coming to Apple TV+ in November here.

Directed by Doug Pray (Art & Copy), this documentary offers a close look at the life and career of Grammy-winning singer Lizzo.

Robert Alexander (A Man Named Scott) offers this look at the storied life and career of NBA legend Shaquille O’Neal.

In addition to O’Neal himself, the documentary features interviews with such basketball figures as Toronto’s Rick Fox, Dwyane Wade and Pat Riley.

The Guardians of the Galaxy Holiday Special [Disney+ Original]

With Quill sad about Gamora, Mantis and Drax travel to Earth to find him the ultimate Christmas present: Kevin Bacon.

It’s worth noting that the special leads into next May’s Guardians of the Galaxy Vol. 3, which is intended to be a swan song for the Guardians.

Stream The Guardians of the Galaxy Holiday Special here.

This series follows the life and career of Somen ‘Steve’ Banerjee, the founder of the male striptease troupe, Chippendales.

While clearing out his childhood home for Christmas, an author discovers a diary that links him to a woman searching for her birth mother.

The Noel Diary was directed by Charles Shyer (Father of the Bride) and stars Justin Hartley (This is Us), Barrett Doss (Station 19) and Essence Atkins (Are We There Yet?).

Trevor Noah: I Wish You Would [Netflix Original]

Stream Trevor Noah: I Wish You Would here.