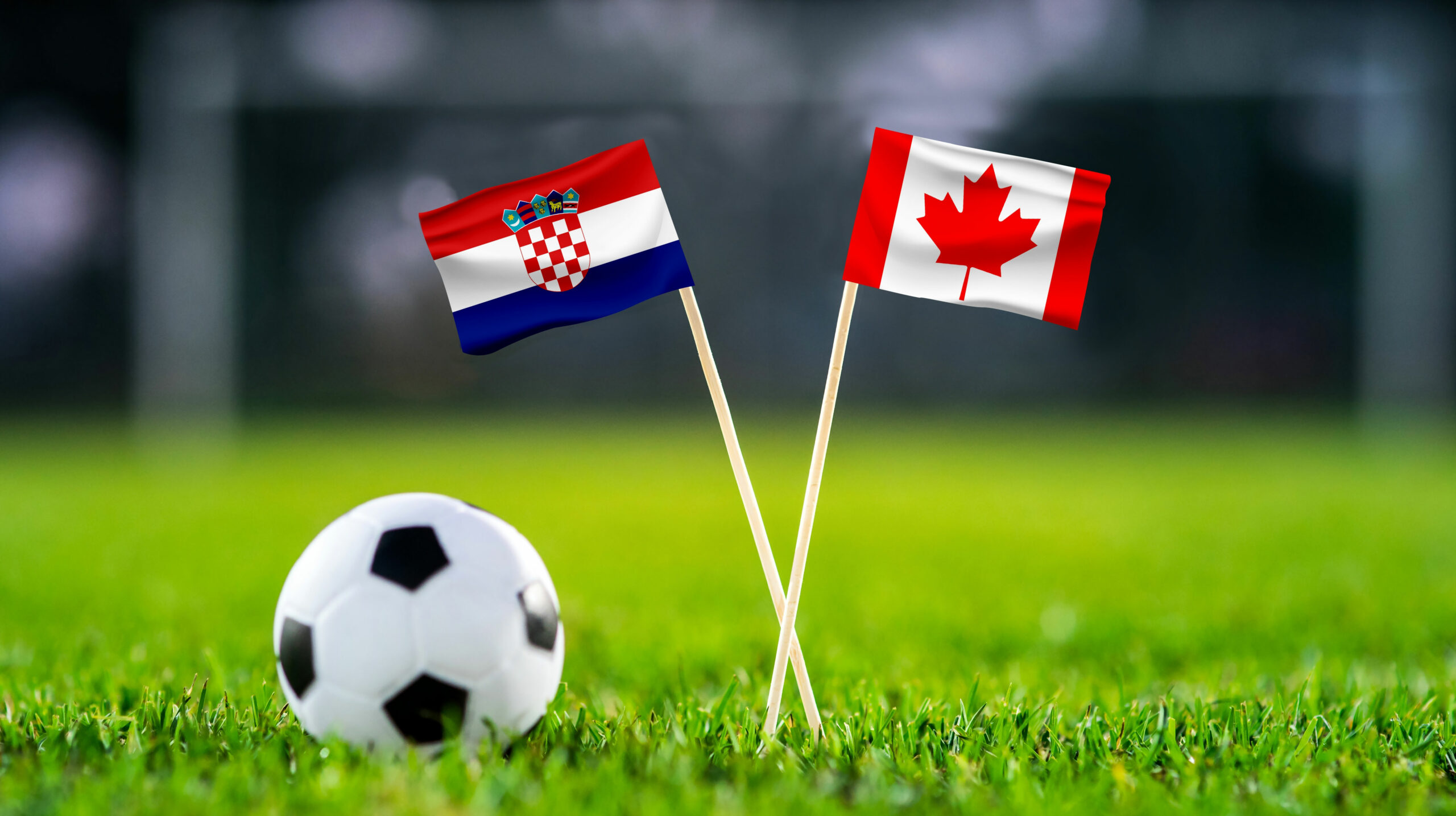 FIFA World Cup Group F’s 2nd and 4th position teams, Croatia and Canada, respectively, are set to go up against each other today, Sunday, November 27th, at 11am ET/8am pt, at the Khalifa International Stadium in Doha, Qatar.

12th-ranked Croatia is fresh off a draw against Morocco, while 41st-ranked Canada is fresh off a 1-0 defeat against Belgium. While Canada performed exceptionally well against 2nd-ranked Belgium, the team’s failure to score a goal cost them the game. Team Canada’s coach John Herdman had some quality words to say after the matchup. “I told them [team Canada] they belong here and we’re going to go and eff— Croatia,” he said during FIFA’s official post-game pitchside interview. “That’s as simple as it gets.”

John Herdman on what he told his players after Canada’s 1-0 loss to Belgium. pic.twitter.com/1HsVdEzz7Z

The game against Croatia is ‘make-or-break’ for team Canada. A loss today means Canada’s hope of advancing to the knockout round/round of 16 evaporates.

The matchup between Canada and Croatia is set to take place at 11am ET/8am PT today at the Khalifa International Stadium in Doha, Qatar.

If you don’t have a cable connection, you can still watch team Canada battle it out with the number 2 ranked squad by subscribing to either TSN Direct on RDS Direct, depending on your language preference.