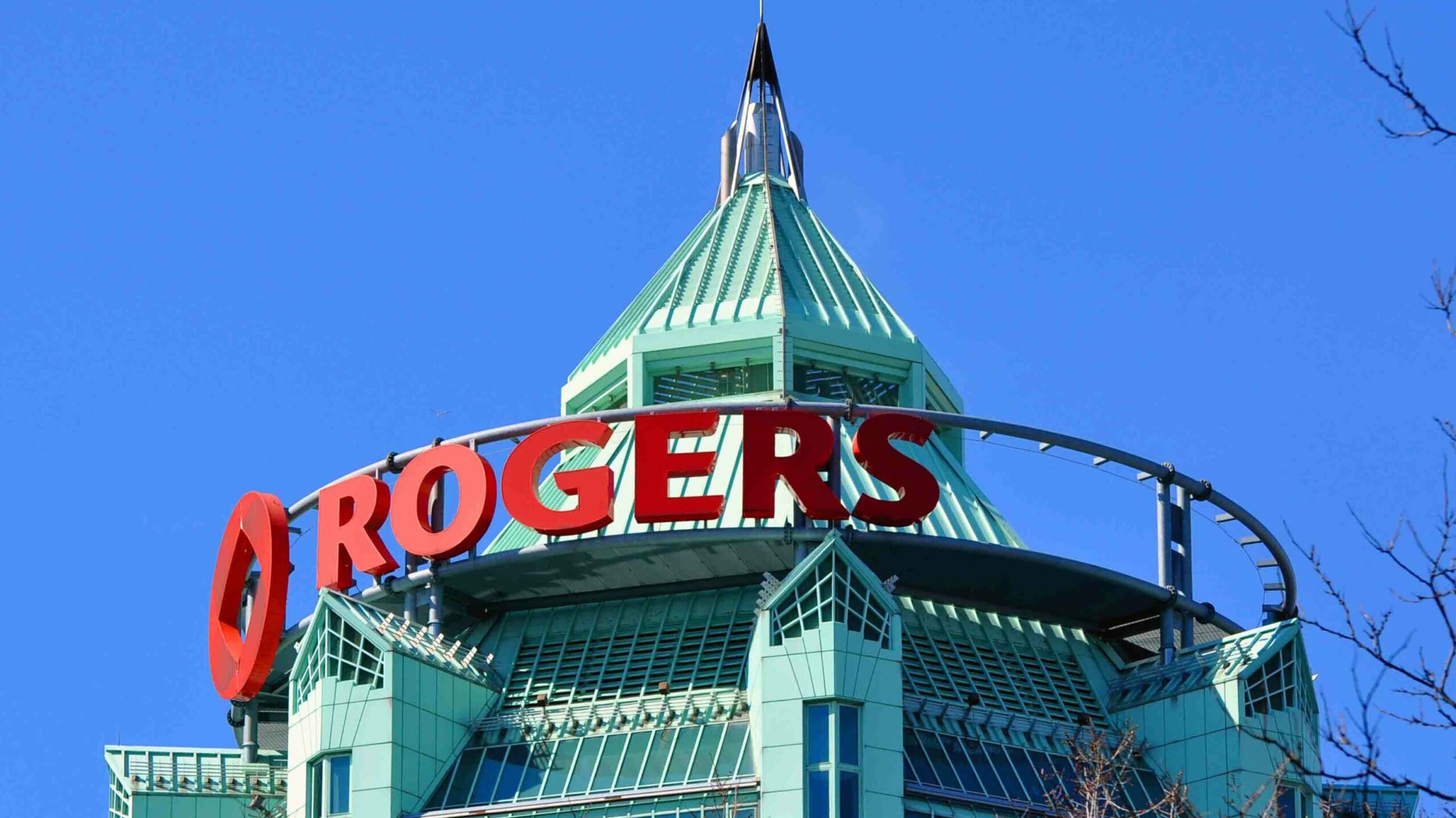 While Black Friday might be officially over, according to our calendars, the deals are going strong. Various telecom companies are offering deals on devices, mobile plans and internet packages.

Of course, great deals aren’t the only thing coming from the telecom sector. As a recap, here’s almost everything that happened in Canada’s telecom sector this week.

Innovation Canada announced it would auction several leftover spectrum licenses (2500MHz, 600MHz and 3500MHz) in the new year. Various telecom companies, including Rogers, Bell, and Telus, have applied to participate.

4 million Canadians will upgrade to 5G in the next 12-18 months, a recent report from Ericsson shows. 5G was first introduced in Canada in 2020, and its subscriber base has grown six times since then. However, awareness remains low, and there is room for ample growth.

Ian Scott, the Chair of the Canadian Radio-television and Telecommunications Commission (CRTC), says more competition in Canada’s wireless market is needed. Scott made the statement at the Canadian Telecom Summit (CTS) in what is likely his last public speech as Chair.

Without Rogers’ takeover, Shaw “didn’t see a viable path forward as a standalone company,” Trevor English, Shaw’s chief financial officer, said at the Competition Tribunal’s hearing. The tribunal is examining the Rogers-Shaw merger and has concluded its third week.

The hearing also revealed Rogers executives would receive bonuses once Rogers’ takeover of Shaw is completed. Dean Prevost, Rogers’ president of integration, accidentally revealed his bonus would be $2 million.

The governments of Canada and British Columbia are funding seven high-speed internet projects in the province. CityWest will complete the projects worth $5.2 million to benefit more than 1,100 households on and around Vancouver Island.

Black Friday and Cyber Monday deals continue throughout the weekend.

Ice Wireless is offering discounts on its endless, prepaid, and home phone plans for 12 months. More information is available here.

TekSavvy is selling deals on various internet packages for some residents for Black Friday.

Public Mobile is offering a 20GB plan for $35/month.

A round-up of all the best Black Friday deals can be found here. You can find all of the top deals at Canadian retailers here.