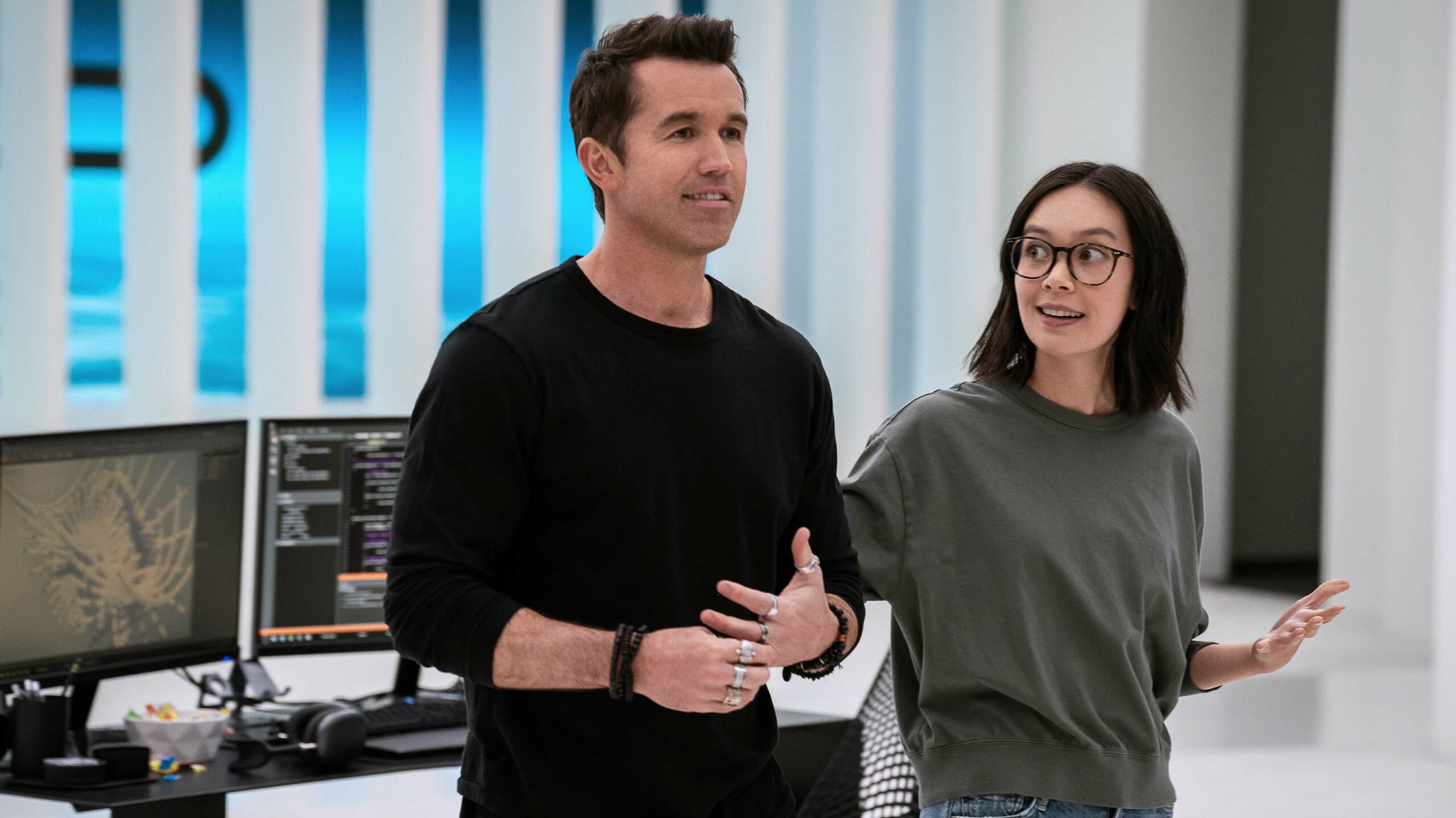 An Englishwoman heads to the West to seek vengeance for the death of her son, only to meet a man with whom she discovers a possible shared history.

Ian and Poppy struggle to co-lead their new independent studio, while David’s leadership of Mythic Quest creates its own chaos.

Find out what’s coming to Apple TV+ in November here.

In the 1950s, a woman lives in a seemingly idyllic community with her husband, only to discover things are not quite what they seem.

A ragtag gang of Irish bank robbers from Montreal rose to become the #KingsOfCoke.

The full list of movies and shows hitting Crave in November can be found here.

Diana and Charles wage a media war as the monarchy’s role is up for debate.

This docuseries unpacks the checkered history of the iconic international football association.

Ava and the sisters of the Order band must take down a false prophet who threatens the entire world.

Warrior Nun is based on the comic book character Warrior Nun Areala by Ben Dunn, was created by Simon Barry (Continuum) and stars Alba Baptista (Miami), Toya Turner (Incredibles 2) and Lorena Andrea (No Man’s Land). It’s worth noting that Toronto’s David Hayter (Metal Gear franchise) is a writer and producer on the series.

This week in Netflix news: It’s also worth noting that Triviaverse, a new trivia game for devices that support interactive Netflix experiences, is now available.

Upon completing a 25-year prison sentence, a New York Mafia Capo is sent to Tulsa, Oklahoma to establish a new criminal empire.

Following a recent price increase, a Paramount+ subscription is now priced at $9.99/month.