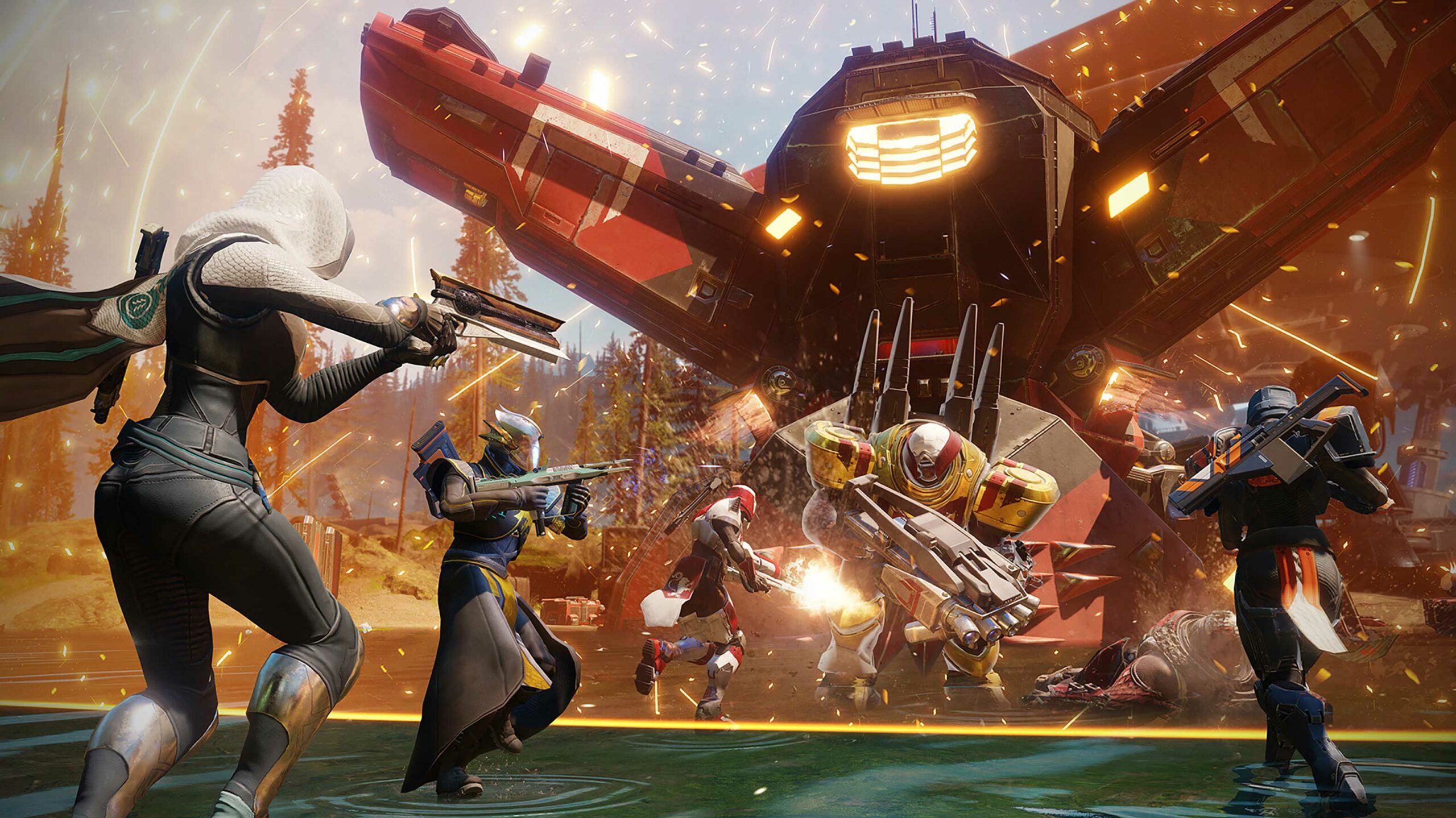 In a press release, Sony confirmed that Bungie will remain “an independent subsidiary” of the company. Current Bungie CEO and chairman Pete Parsons will continue to lead the developer alongside the rest of the studio’s management team. Further, Sony says Bungie will have the option “to self-publish and reach players wherever they choose to play.”

Adding to that, Parsons said the following of the acquisiton:

Outside of Destiny, Bungie is the studio best known for Xbox’s original Halo games. Interestingly, Bungie itself was even owned by Xbox from 2000 to 2007, making its shift to PlayStation all the more notable. Meanwhile, Activision served as publisher of Destiny from 2014 to 2018 before Bungie acquired publishing rights and went fully independent with the series.

As it stands, Bungie will continue to support Destiny 2 as well as other Destiny-related projects and new, yet-to-be-revealed IP. While it seems safe to assume that Destiny will remain multiplatform (at least to some capacity), it remains to be seen whether future Bungie titles might become PlayStation exclusive.

Bungie has limitless potential to unite friends around the world.

We have found a partner in PlayStation that shares our dream and is committed to accelerating our creative vision of building generation-spanning entertainment.

The Bungie deal is the latest in a string of high-profile gaming acquisitions. Earlier this month, Grand Theft Auto publisher Take-Two Interactive announced plans to purchase Farmville maker Zynga for $12.7 billion USD (about $16.1 billion CAD). At the time, that was believed to be the biggest-ever acquisition of a gaming studio, but that didn’t last long. One week later, Microsoft revealed that it will purchase Call of Duty maker Activision Blizzard for a staggering $68.7 billion USD (about $82.7 billion CAD).

PlayStation, by contrast, has been making smaller, single-studio acquisitions as of late. In 2019, the company bought Spider-Man developer Insomniac for $229 million CAD, and, in the past year, Housemarque (Returnal), Bluepoint (Demon’s Souls remake), Firesprite (The Persistence) and support studios Valkyrie (God of War) and Nixxes (Marvel’s Avengers) for undisclosed sums.