The patents relate to mobile devices, messaging and wireless networking 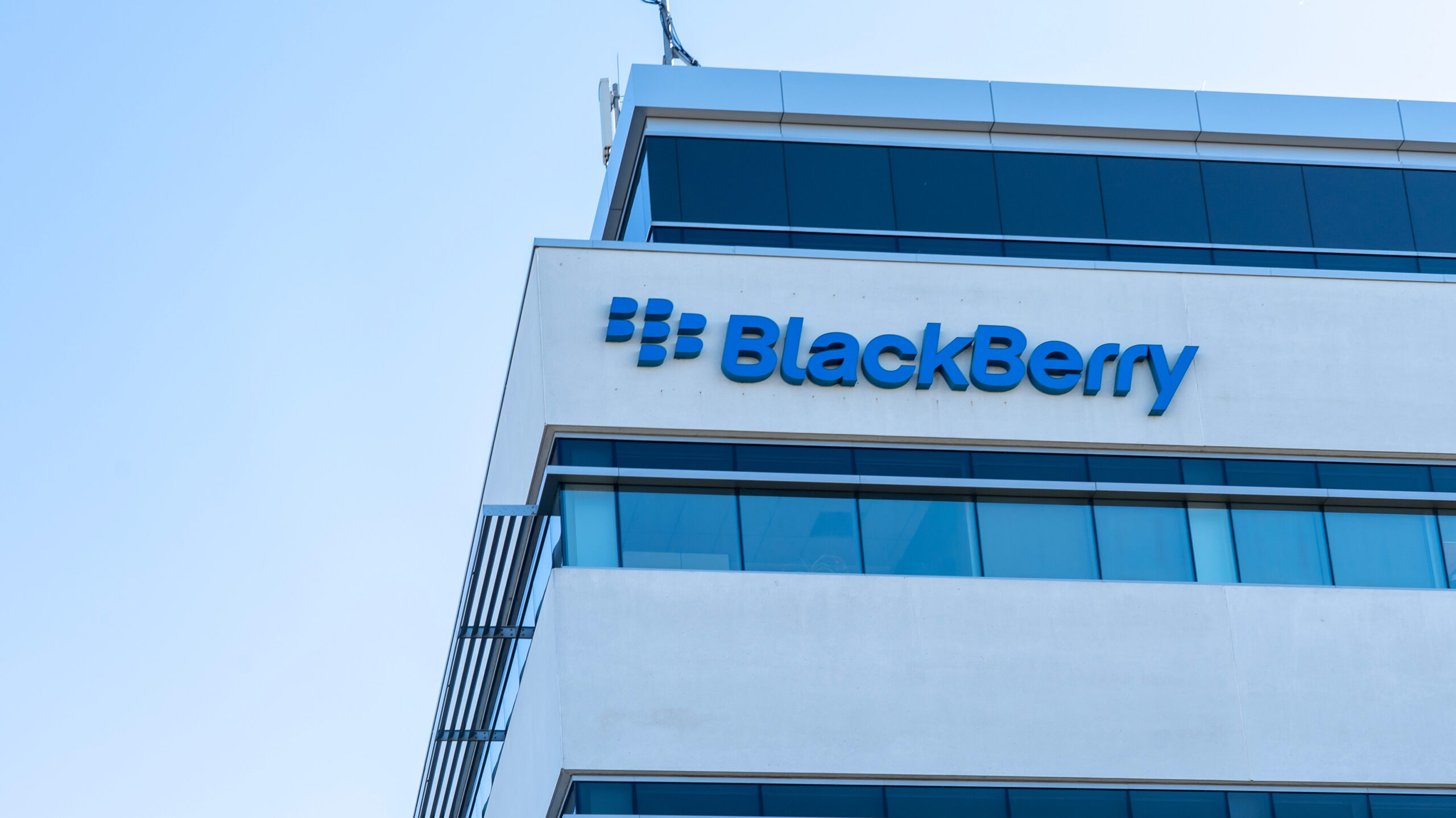 Catapult IP Innovations Inc. will be absorbing the assets, a special purpose venture formed to do exactly so.

A statement from BlackBerry says it won’t be selling patents essential to the company’s core operations, and the sale won’t impact customers using any of its products or services.

While the features that made the company famous are now dead, BlackBerry is alive and thriving since turning its attention to the cyber security sector.

The company will receive $450 million in cash when the deal closes and another $150 million on a promissory note. The terms of how exactly the remaining $150 will be paid have not been made public.