The Finnish studio has a long history of working with PlayStation 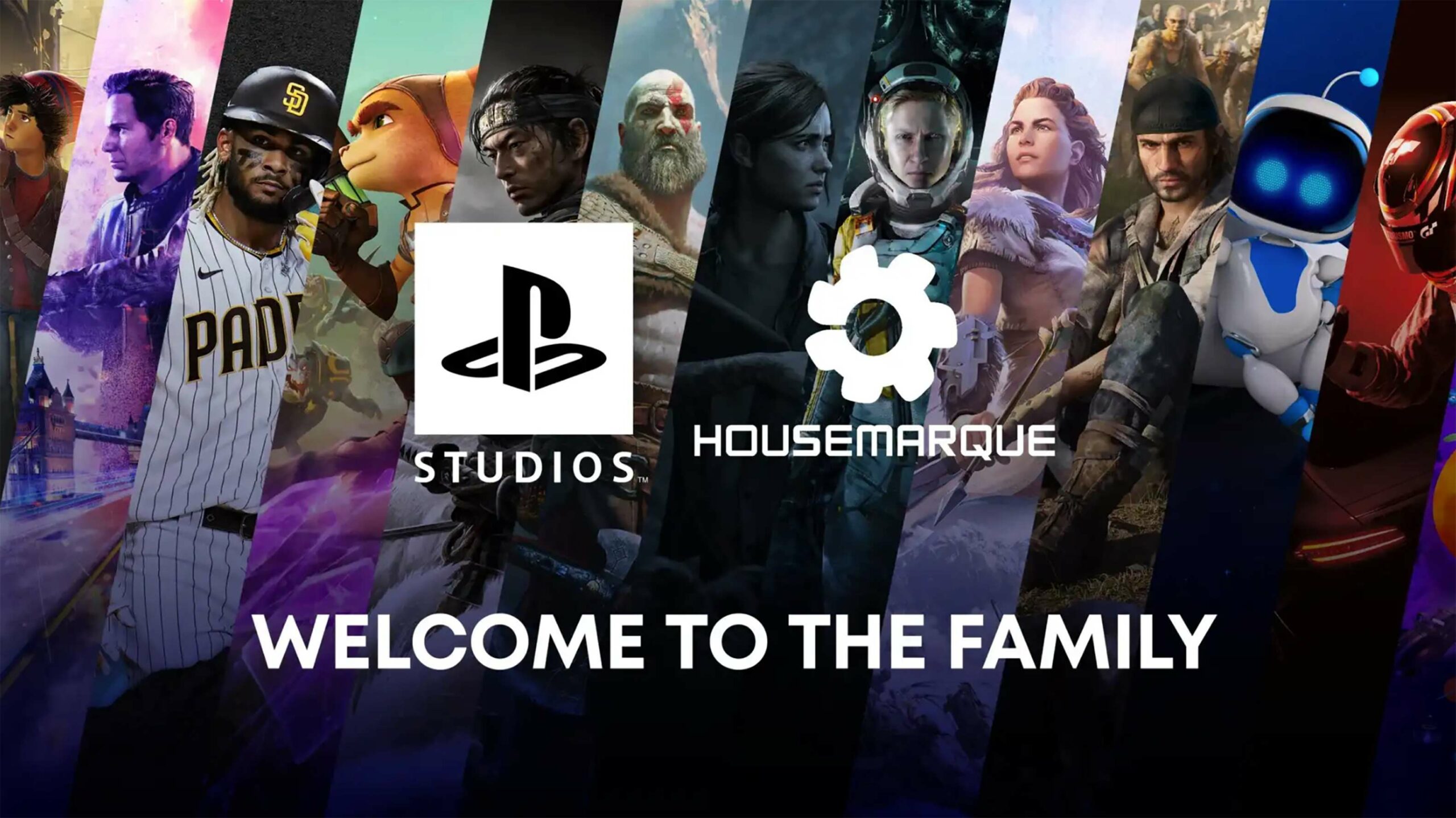 PlayStation has announced that it has acquired Finnish game developer Housemarque.

The Housemarque acquisition comes hot on the heels of the release of the Helsinki-based studio’s latest game, April’s critically acclaimed roguelike shooter Returnal. However, the developer has a long history of making games exclusively for PlayStation, including Super Stardust HD on the PS3, Dead Nation on the PS3, PS4 and PS Vita, and Resogun on the PS4.

This is PlayStation’s second studio acquisition in two years, following its 2019 purchase of Ratchet & Clank and Marvel’s Spider-Man developer Insomniac for $229 million USD. While PlayStation didn’t reveal how much it spent on Housemarque, PlayStation Studios boss Hermen Hulst and Housemarque co-founder Ilari Kuittinen did give an interview to Famitsu to offer more details about what this acquisition means for the future of the studio.

According to the pair, talks to acquire Housemarque began in 2020 but were delayed amid the development of Returnal. Now that the deal has been closed, though, PlayStation is planning to expand the studio as it goes “beyond” Returnal with its next game. It’s unclear exactly what this means at this time, although Housemarque says “tight gameplay” will remain a focus, given that the studio is best known for its arcadey shooters.

Interestingly, PlayStation has also seemingly leaked its next acquisition — the Austin, Texas-based developer Bluepoint. When tweeting about the Housemarque news, the official PlayStation Japan Twitter account used a promotional image announcing an acquisition of Bluepoint instead.

Like Housemarque, Bluepoint would be a logical acquisition for PlayStation, given its long-running collaboration with the publisher which includes such exclusives as God of War Collection on the PS3, the Uncharted: The Nathan Drake Collection and the Shadow of the Colossus remake on PS4 and, most notably, the PS5 remake of Demon’s Souls.

It remains to be seen if and when PlayStation will formally unveil an acquisition of Bluepoint. In any case, some might view these acquisitions as an effort from PlayStation to compete with the rapidly growing Xbox Game Studios, but Hulst stressed in an interview with GQ that Sony isn’t in an “arms race” with Microsoft.

“I’m always looking for people that have a similar set of values, similar creative ambitions and work very well with our team that we can further invest in and help grow as creators,” Hulst said. “It’s not like we’re going around and just making random acquisitions.”

For now, all eyes are on PlayStation for an announcement on its next games showcase, given that rivals Xbox and Nintendo each held their own presentations earlier this month. Rumours point to a July PS5-centric event, although there hasn’t yet been any word on that front from PlayStation.