After leaking the news months ago, PlayStation is making it official 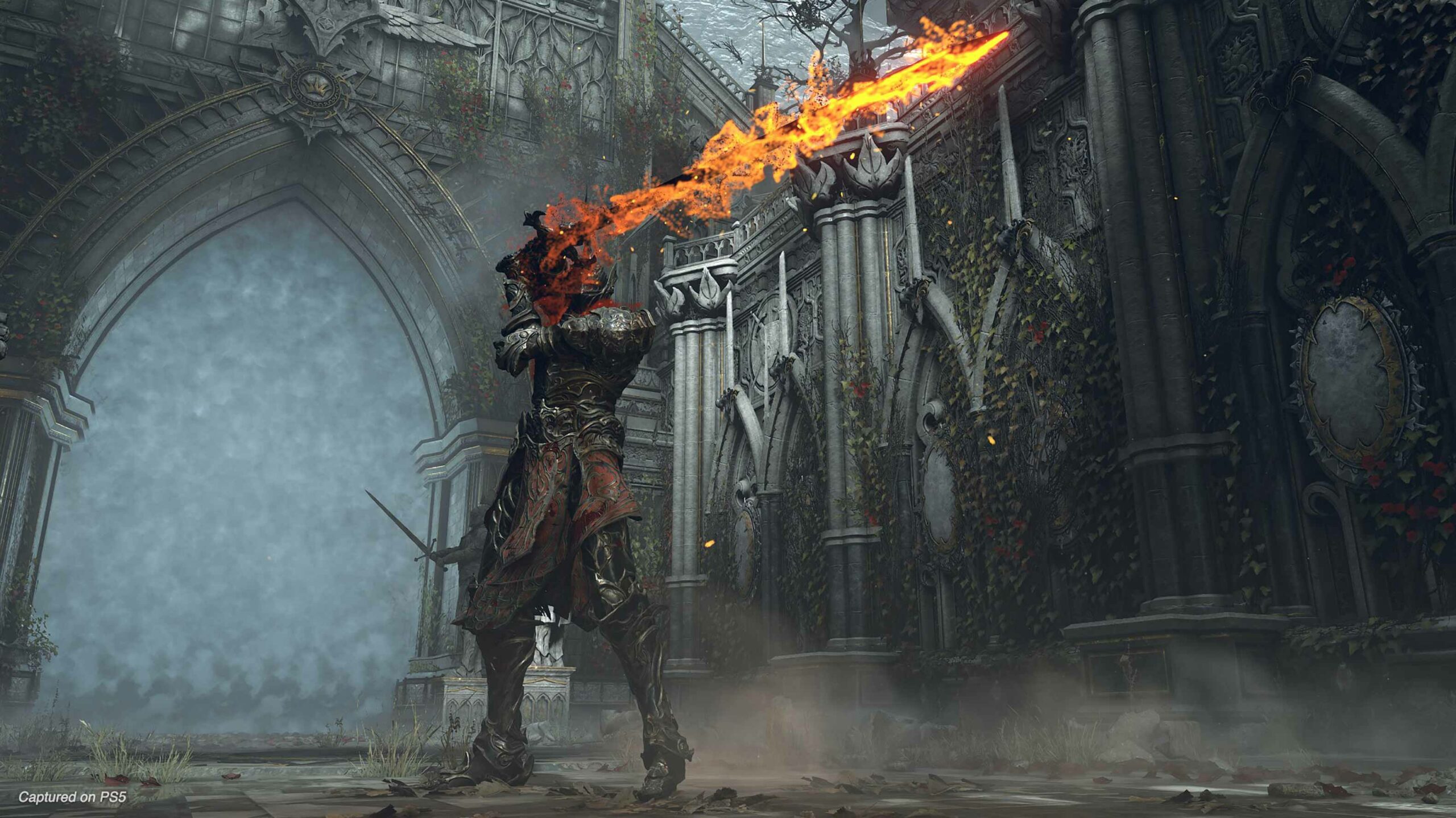 PlayStation has confirmed that it has acquired the Austin, Texas-based studio Bluepoint Games.

Notably, the Japanese gaming giant leaked this news last year in a since-deleted tweet from its official PlayStation Japan Twitter account and is only now formally talking about it.

Specific terms of the acquisition, such as financial details, were not disclosed. However, Bluepoint is a natural fit for the PlayStation Studios family, given their long-running partnership. In fact, nearly every game that Bluepoint has made has been exclusive to PlayStation platforms, including 2009’s God of War Collection, 2011’s The Ico & Shadow of the Colossus Collection, 2015’s The Nathan Drake Collection, 2018’s Shadow of the Colossus remake and, most recently, last year’s Demon’s Souls remake.

The throughline between all of these games is that Bluepoint was either remastering or remaking existing titles. However, Bluepoint teased in an interview with IGN that its next game would be an “original” title. No further details were revealed. That said, it’s important to note that an original game simply means it won’t be a remaster or remake; it doesn’t rule out Bluepoint working on a new game based on an existing property.

PlayStation has been on a bit of a buying spree as of late. Over the past year, the company has purchased Helsinki, Finland-based Housemarque (Returnal), Liverpool, England-based Firesprite (The Playroom) and Utrecht, Netherlands-based technical support studio Nixxes.