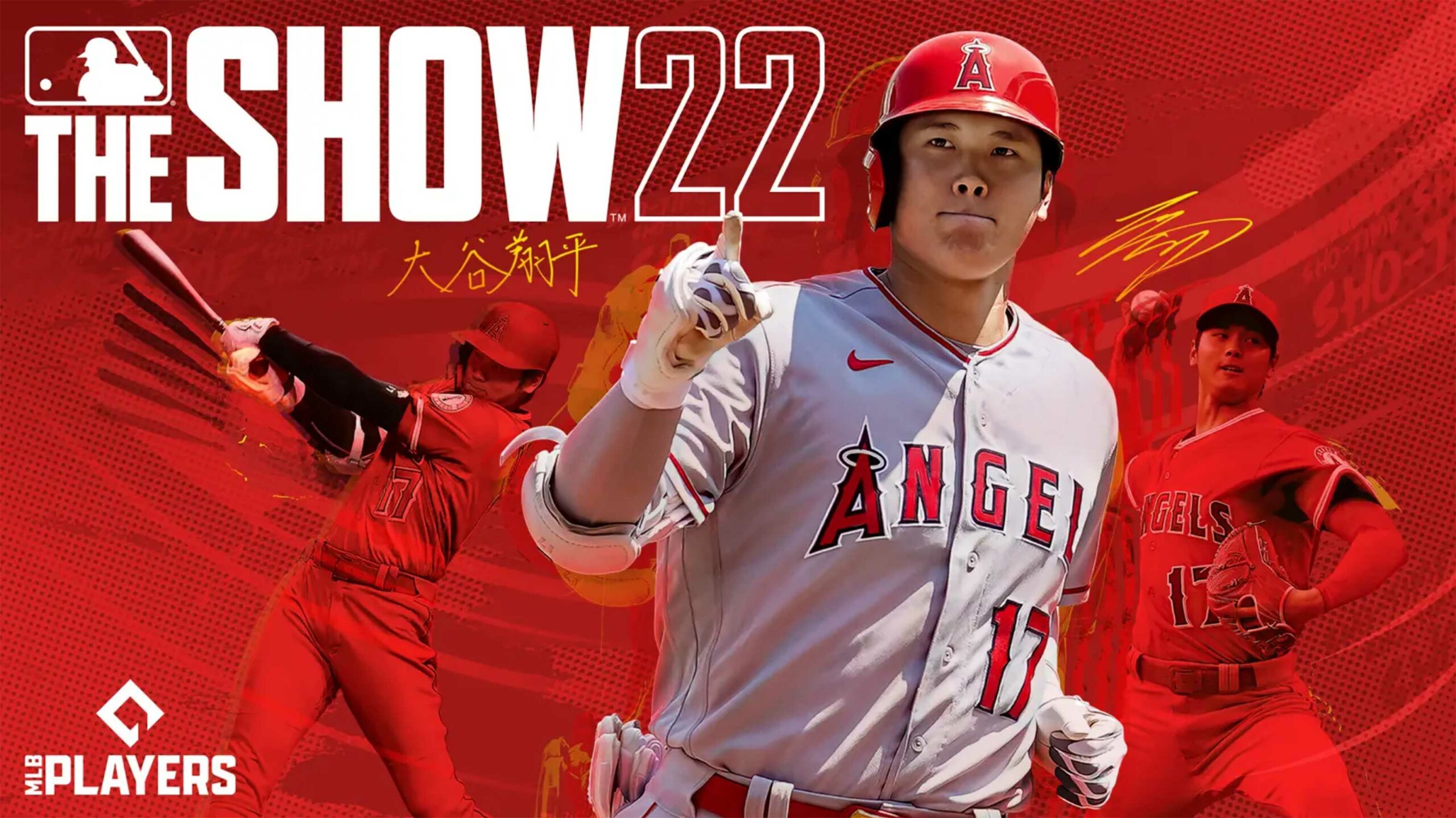 PlayStation has confirmed that its MLB The Show 22 baseball game is coming to Xbox Game Pass on day one when it launches on April 5th.

In case you missed it, the historically PlayStation-exclusive franchise went multi-platform last year following a revised licensing deal with MLB. As part of this new arrangement, MLB The Show 22 will also launch on Nintendo Switch on April 5th, marking the series’ debut on a Nintendo platform. What’s more, cross-play, saves and progression will be supported between PlayStation 4/5, Xbox consoles and Nintendo Switch.

All of these announcements came during a reveal event in New York’s Times Square in which Los Angeles Angels player Shohei Ohtani was confirmed to be MLB The Show 22‘s cover athlete.