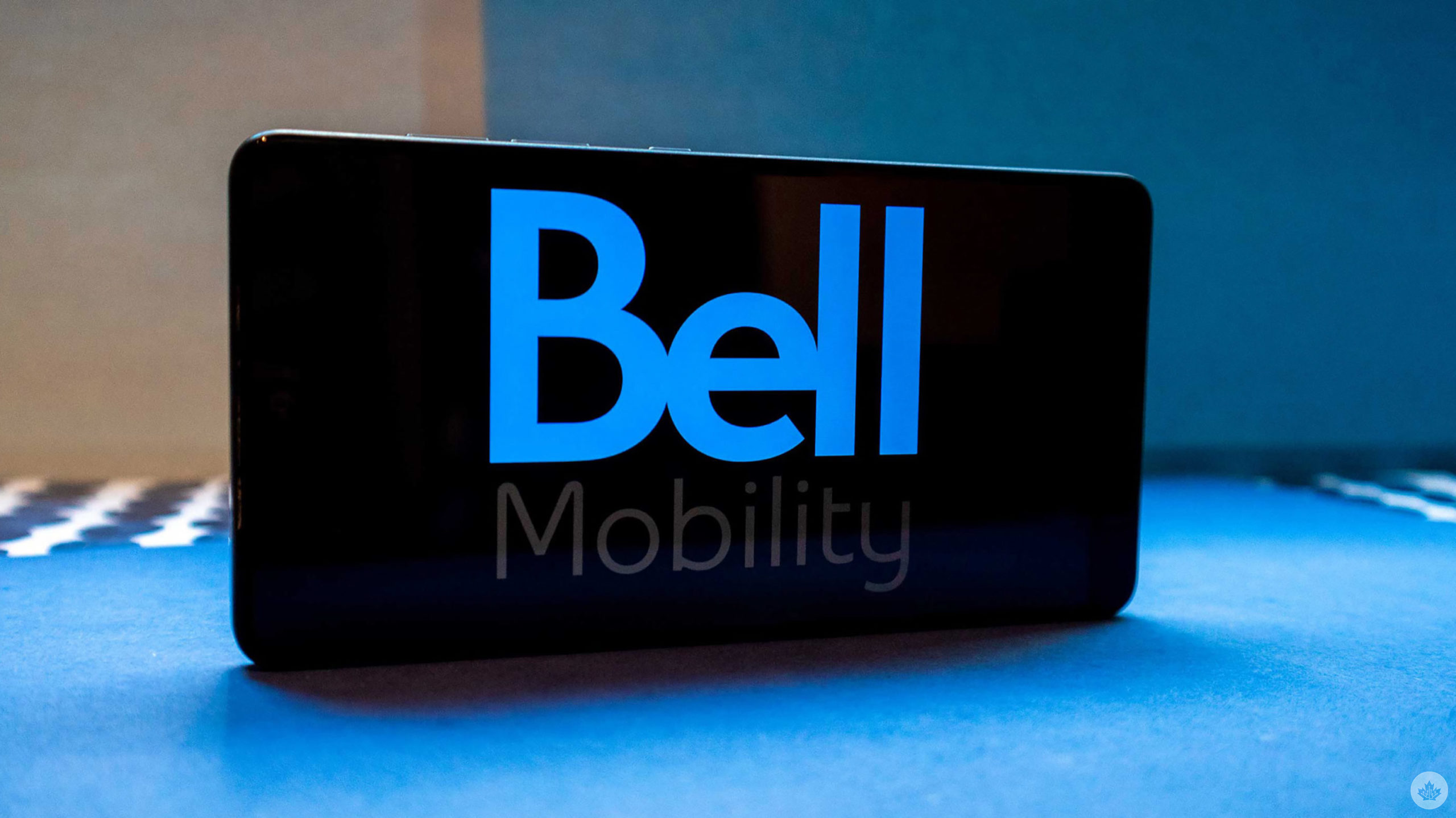 According to a screenshot posted on Twitter by TekSavvy vice-president of insight and engagement — and Bell competitor, it should be noted — Peter Nowak, data overage rates for some Bell Mobility customers are jumping by $3, from $10 per 100MB (for up to 800MB) to $13 per 100MB .

After 800MB, the data overage rate appears to remain unchanged at $0.15 per MB.

This means that the overage rate charge for one gigabyte of data would increase from roughly $110 per GB to $134 per GB.

Additionally, long-distance calling rates both within Canada and to the United States are supposedly going up by $0.10, from $0.65 per minute to $0.75 per minute.

As previous reporting from MobileSyrup points out, the Canadian Radio-television and Telecommunications Commission’s (CRTC) Wireless Code has a rule that “a service provider must suspend data overage charges once they reach $50 within a single monthly billing cycle.”

However, the rule itself appears rather toothless, as the Code also states that this suspension is waived if the “account holder or authorized user expressly consents to pay additional charges,” which seems to imply that the $50 limit ceases to apply to customers once they’ve signed up for a wireless plan with specific overcharge fees listed in the fine print.

The $50 limit rule may still apply here, though, as MobileSyrup reached out to a representative from Bell who confirmed that the rate changes are accurate and “would impact a small segment of our customers who are typically not on a cell phone plan.”

According to reporting from MobileSyrup, Bell has steadily increased its data overage rates in the last five years.

Update 09/24/2021: This story was updated to include Bell’s response to our email request.