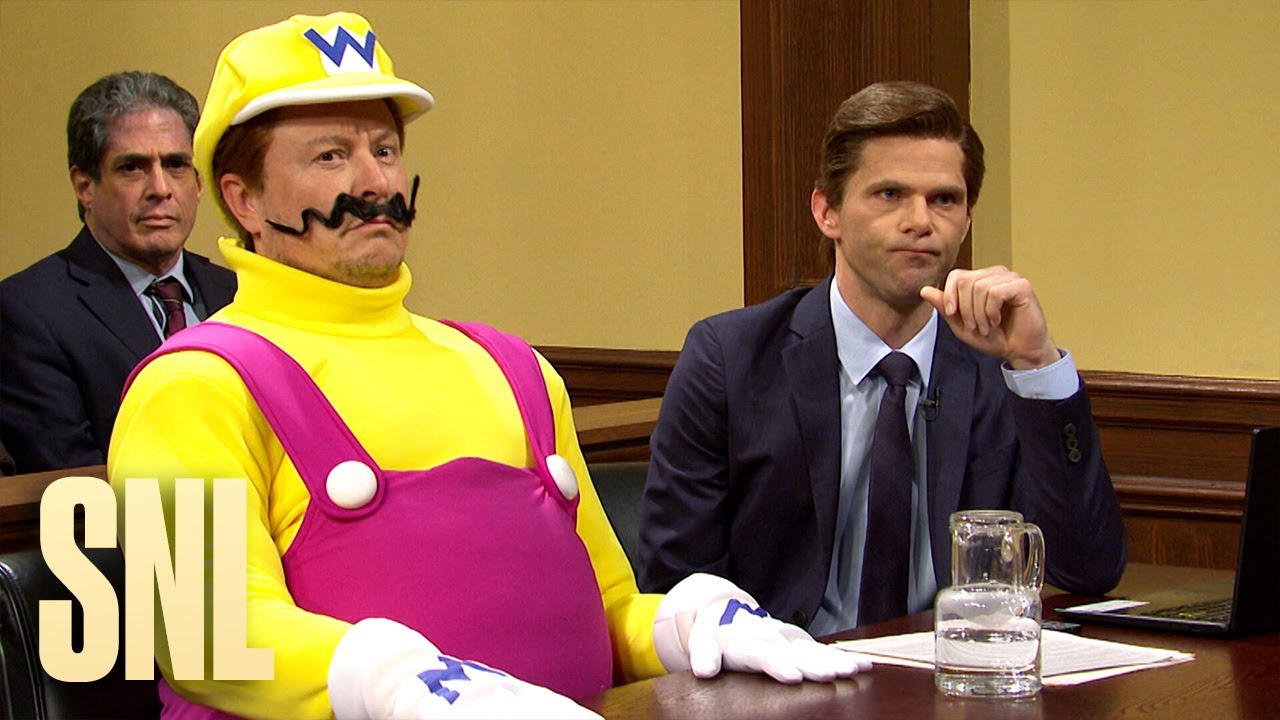 After three years of dating and multiple public spats on Twitter, Elon Musk and Grimes are splitting.

The news — which we at MobileSyrup have decided just barely counts as a Canadian tech story — broke via a tweet from Page Six, the New York Post‘s tabloid gossip section.

Musk and Grimes have a son together, who they will reportedly continue to co-parent.

Grimes is the stage name of Claire Boucher, a Vancouver-born dream/synth pop musician whose latest studio release, Miss Anthropocene, made it onto Billboard, Exclaim!, Pitchfork, Spin, Stereogum, and Time Magazine‘s lists for the Top Albums of 2020.

Musk is CEO of SpaceX and Tesla, rich beyond comprehension, and regularly behaves in absurd ways that warrant absurd headlines, such as “Elon Musk doesn’t like App Store fees and reportedly wanted to be CEO of Apple” and “Elon Musk is sending a Canadian-made Dogecoin satellite to the moon.”

His appearance on Saturday Night Live last May — which featured Musk suited up as beloved Nintendo bad-boy Wario with Grimes making a special appearance as Princess Peach — was so poorly received that it crashed Dogecoin, a “joke” cryptocurrency that Musk loves to promote