It's actually now possible play Stadia through an Xbox console 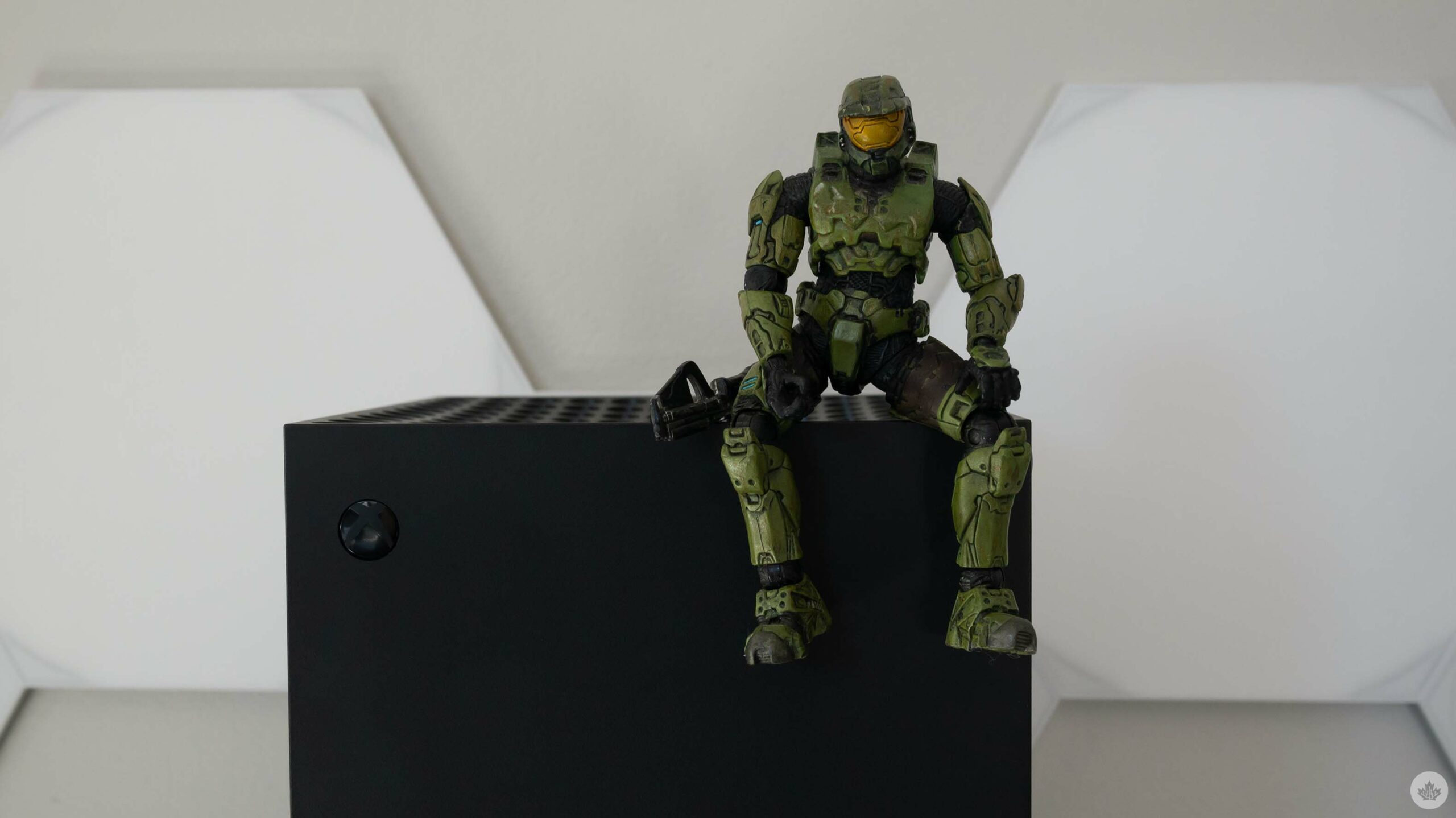 Microsoft has rolled out a new Xbox dashboard update that includes an updated version of its Edge browser.

The new Chromium version of Edge — which is available across all Xbox One consoles and the Xbox Series X/S — is capable of allowing users to stream Google Stadia games, accessing the web-based version of Discord and more.

Microsoft says that the new version of Edge promises a “fast, secure and modern browsing experience right from your console.” The Xbox’s version of Edge seems identical to the desktop version, complete with vertical tabs, favourites syncing, history and more. However, it does seem to be missing extension support.

Since Xbox consoles include mouse and keyboard support, you’ll be able to use the input method for browsing the web and playing Stadia. However, there’s currently no microphone support for live chat platforms or Discord.

The simple fact that it’s now possible to play Stadia through an Xbox console is pretty mindblowing.