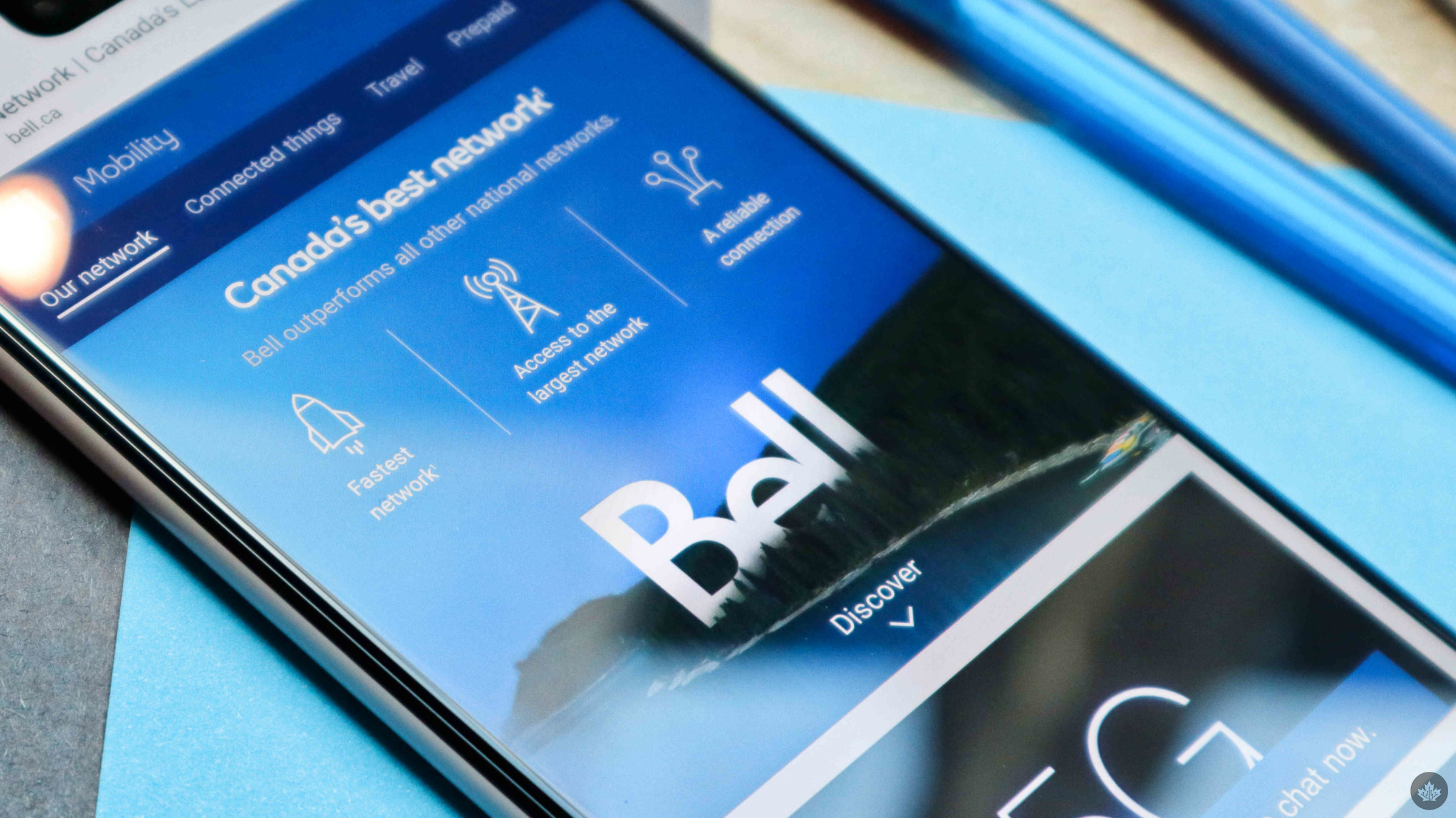 Bell continues to upgrade its fibre internet offerings in Canada with two major network expansions announced on September 8th — one in the city of Hamilton, Ontario and another in the Newfoundland and Labrador communities of Botwood, Burin, Marystown, North West River, and Sheshatshiu

In Hamilton, Bell is projecting that 90,000 residents and businesses will have access to the telecom company’s “pure fibre” internet network by the end of the year.

The press release states that over 75,000 Hamilton locations are already hooked up, with 15,000 still to go in the communities of Ancaster, Dundas and Mount Hope.

The network expansion in Hamilton is part of a $400 million digital infrastructure project funded by Bell — the largest investment of its kind in the city’s history — announced in January 2020 and aimed at bringing broadband internet access to the region’s rural and urban areas.

On the same day, Bell announced that the communities of Botwood, Burin and Marystown in Newfoundland, and North West River and Sheshatshiu in Labrador will also be gaining access to its fibre internet network by the end of 2021.

The expansion will affect 7,000 rural locations in these Eastern Canadian neighbourhoods, and is part of Bell’s ongoing $1.7 billion investment in upgrading its internet infrastructure across Canada.