Here’s what to expect from PlayStation Showcase 2021

It's rumoured that we'll finally get a proper unveiling of the next God of War, among other games 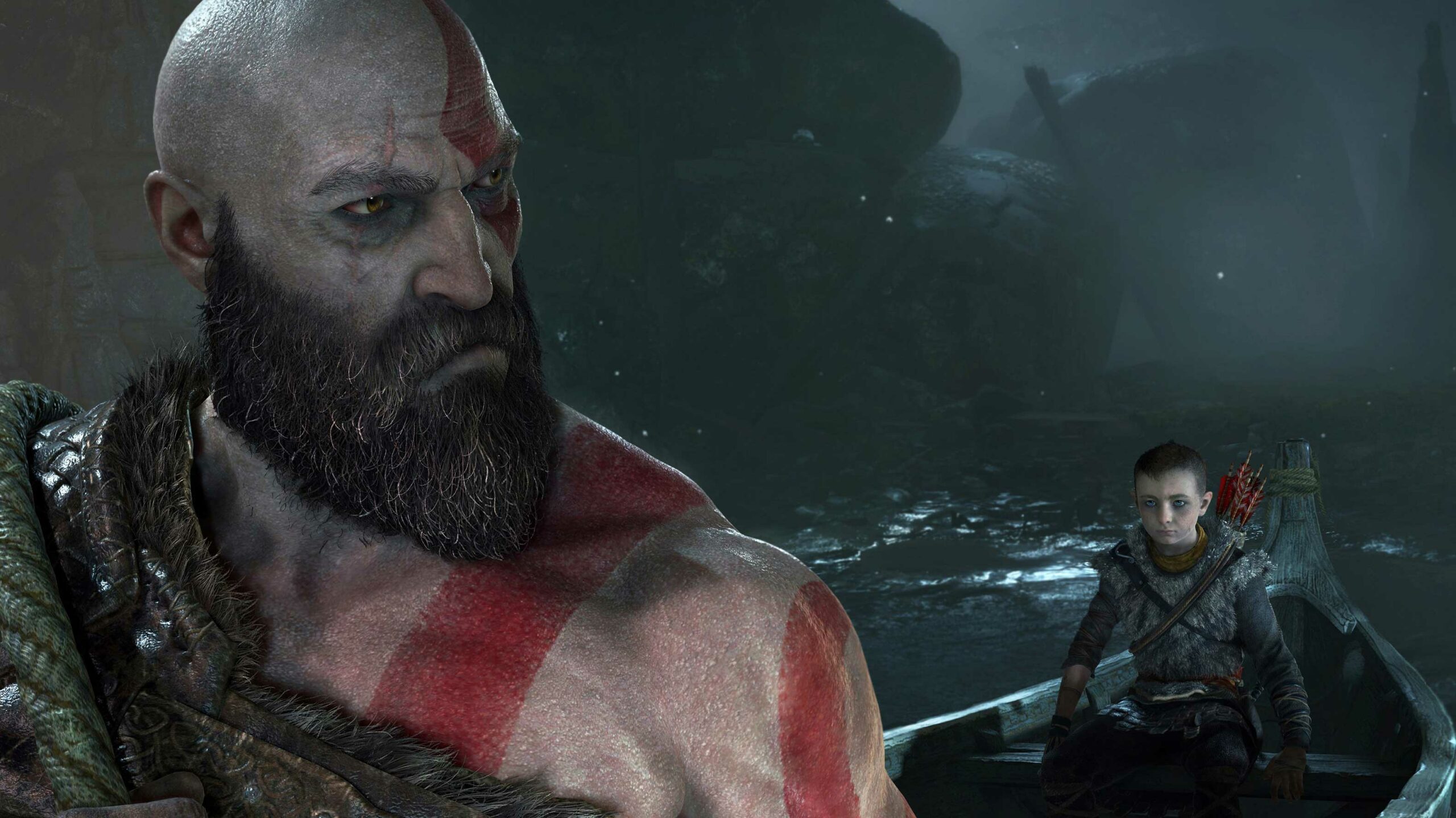 While PlayStation has held a handful of smaller ‘State of Play’ presentations over the past several months, the company hasn’t had a proper major games showcase since September 2020.

That’s finally set to change, however, with the ‘PlayStation Showcase 2021,’ which takes place on September 9th at 1pm PT/4pm ET. The 40-minute show will be broadcast on PlayStation’s YouTube and Twitch channels.

Given the gap between this year and last year’s big showcases, there’s understandably a lot of hype for the September 9th event. But what, exactly, should we expect from it?

According to PlayStation, the Showcase will “weigh in at around 40 minutes and include updates from PlayStation Studios and some of the industry’s most imaginative developers, for games releasing this holiday and beyond.” The company is also promising some sort of post-show that will offer “more updates from some of the studio teams featured in the Showcase.”

Finally, PlayStation says there won’t be any update on its next-generation PlayStation VR headset.

Otherwise, PlayStation itself hasn’t given us much of a hint as to what we might see on September 9th — vut that doesn’t mean we don’t have a few ideas.

PlayStation’s “One More Thing” from last year’s showcase was a brief teaser to formally announce the sequel to 2018’s Game of the Year-winning God of War. However, we haven’t heard anything about the game in the following months outside of a June delay to sometime in 2022 alongside confirmation that it’s coming to both PS4 and PS5. In fact, we don’t even have an official title, with many people simply informally referring to the game as “God of War Ragnarok” in the meantime.

Having said that, notable gaming industry insider Nick Baker teased that we’ll finally see “Ragnarok” at the September 9th event. He didn’t say to what extent “Ragnarok” will be shown (i.e. a cinematic trailer, a gameplay demo or any combination of the two) but his word, coupled with the game’s year-long absence, make it likely that it’ll pop up in some capacity.

It’s worth noting that Baker also said we may see a revival of inFamous at the show. The last entry in Sucker Punch’s superhero franchise was released in 2014, so it’s been quite a while.

But the likeliest showing besides “Ragnarok” is Horizon Forbidden West, which was recently delayed to February 2022. As it stands, that’s PlayStation’s biggest game on the, er, horizon, so it’s possible we’ll see more gameplay from the open-world action-adventure sequel. Gran Turismo 7, which was also delayed earlier this year into 2022, also seems like a solid bet.

Meanwhile, Naughty Dog has been teasing a multiplayer project related to The Last of Us. The original The Last of Us had a surprisingly solid ‘Factions’ online component, but the developer cut its successor from The Last of Us Part II to focus on the single-player campaign. The PlayStation Showcase would be a solid place to offer a first look at whatever the new (seemingly standalone) Factions mode has become.

However, Forspoken and Final Fantasy XVI seem likelier. XVI producer Naoki Yoshida recently said the game likely wouldn’t be ready to show at the Tokyo Game Show, which takes place at the end of September. That said, XVI was originally revealed at last year’s PlayStation Showcase and hasn’t received any new trailers since, so an appearance at the September 9th event would make sense.

What seems likeliest from Square Enix, though, is Forspoken. The game, which is a new IP from Final Fantasy XV developer Luminous Productions, was last shown in March, so it’s been a while. More importantly, actress Ella Balinska, who plays Forspoken protagonist Frey Holland, posted a picture on Instagram last week with the caption “Forspoken content pending.” While that’s by no means confirmation that the game will be featured in the PlayStation Showcase, it seems like a plausible assumption.

Other third-party games that could very well show up include Warner Bros.’ Hogwarts Legacy and Bethesda’s Ghostwire Tokyo, both of which were last seen at 2020’s fall PS5 showcase. The PS5 version of Grand Theft Auto V, which was originally unveiled in the very first PS5 event way back in June 2020, may also be shown off.

There have been rumours for some time now that Bluepoint Games is working on a remake of a beloved game, with many believing it to be Metal Gear Solid. The studio has made a name for itself on remasters like The Nathan Drake Collection and the Metal Gear Solid HD Collection and, most recently, last year’s Demon’s Souls remake.

Elsewhere, there have been rumours that Metal Gear Solid publisher Konami is also looking to bring back Silent Hill, potentially with horror game developer Bloober Team. The company infamously cancelled Hideo Kojima’s Silent Hills in 2015, and the series has remained dormant ever since. VideoGamesChronicle also reported in February that Konami is working on multiple Silent Hill projects, including one with a “prominent Japanese developer” that was to be revealed in the summer.

And on a related note, we may get an update on Abandoned, the controversial Silent Hill-esque PS5 game from mysterious developer Blue Box.

PlayStation might even reveal its rumoured “counterpunch” to Xbox Game Pass, especially since last year’s showcase featured an expansion of PlayStation Plus to include a collection of more than a dozen free PS4 hits.

Finally, PlayStation has also been teaming up with a number of new studios, including the ex-COD developer-led Firewalk Studios on a multiplayer experience and Canadian ex-Stadia exec Jade Raymond’s Montreal-based Haven on a new single-player IP. It’s possible that PlayStation might elaborate on one/multiple of these partnerships or even announce new ones altogether.