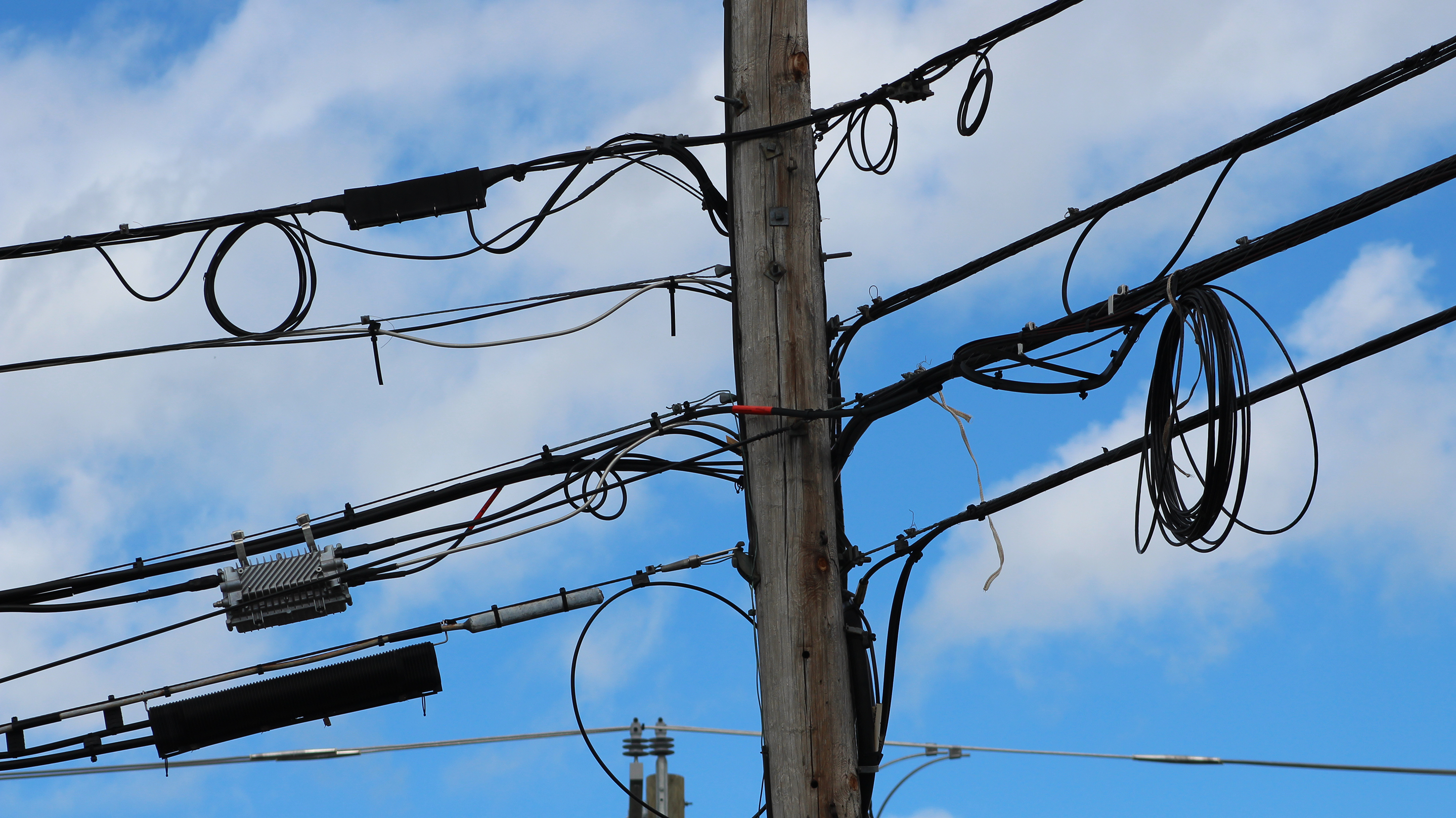 Every month, we report on dozens of press releases from Canadian carrier companies announcing new investments in wireless and broadband services in regions across the country.

To help you keep on top of things, here’s a list of every announcement from September 2021, plus a helpful map so you can visualize where each company focused its efforts this month.