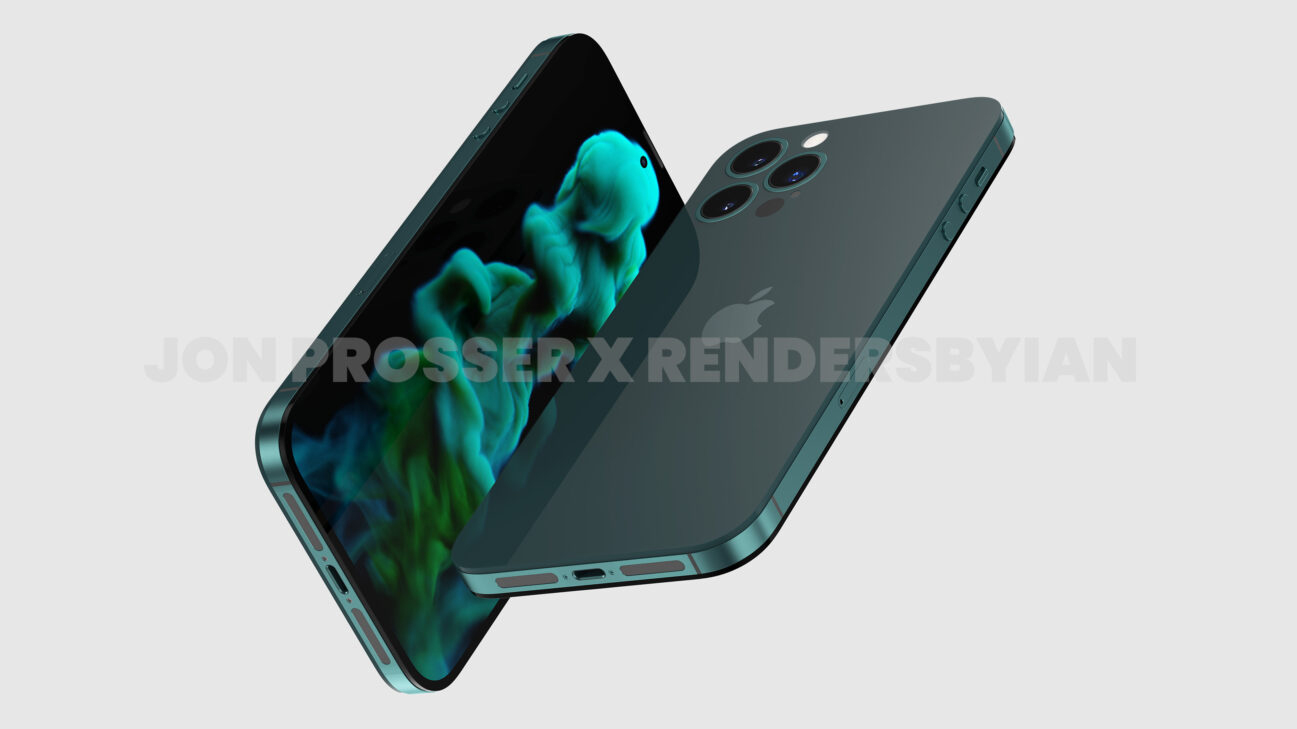 Prosser, who shared the rumours via his Front Page Tech website, says that Apple’s 2022 iPhone won’t feature a notch and will instead include a Samsung-like front-facing hole-punch camera. The smartphone is also tipped to not include a camera bump due to a slightly thicker body, allowing several lenses, flash, and LiDAR scanner to sit flush with the phone’s back.

Other rumours include a durable titanium frame, round volume buttons pulled from the iPhone 4 and iPhone 5 era and redesigned speaker grills.

Finally, Prosser says the Lightning connector will still be around in at least some iPhone 14 models. Some rumours have indicated that Apple plans to go entirely portless with its 2022 iPhones in favour of MagSafe.

Despite several misses, Prosser does have a history of getting some leaks completely correct. For example, he was correct about Apple’s iMac (2020) and even revealed the design of the AirTags long before its release.

Apple will likely reveal its iPhone 13 series on September 14th alongside new AirPods, a refreshed iPad/iPad mini and the Apple Watch Series 7. Tune into MobileSyrup next week for all of the announcements straight from the event.