Jason Momoa and Dave Bautista face off in the second season of Apple's "See," which was filmed in Toronto 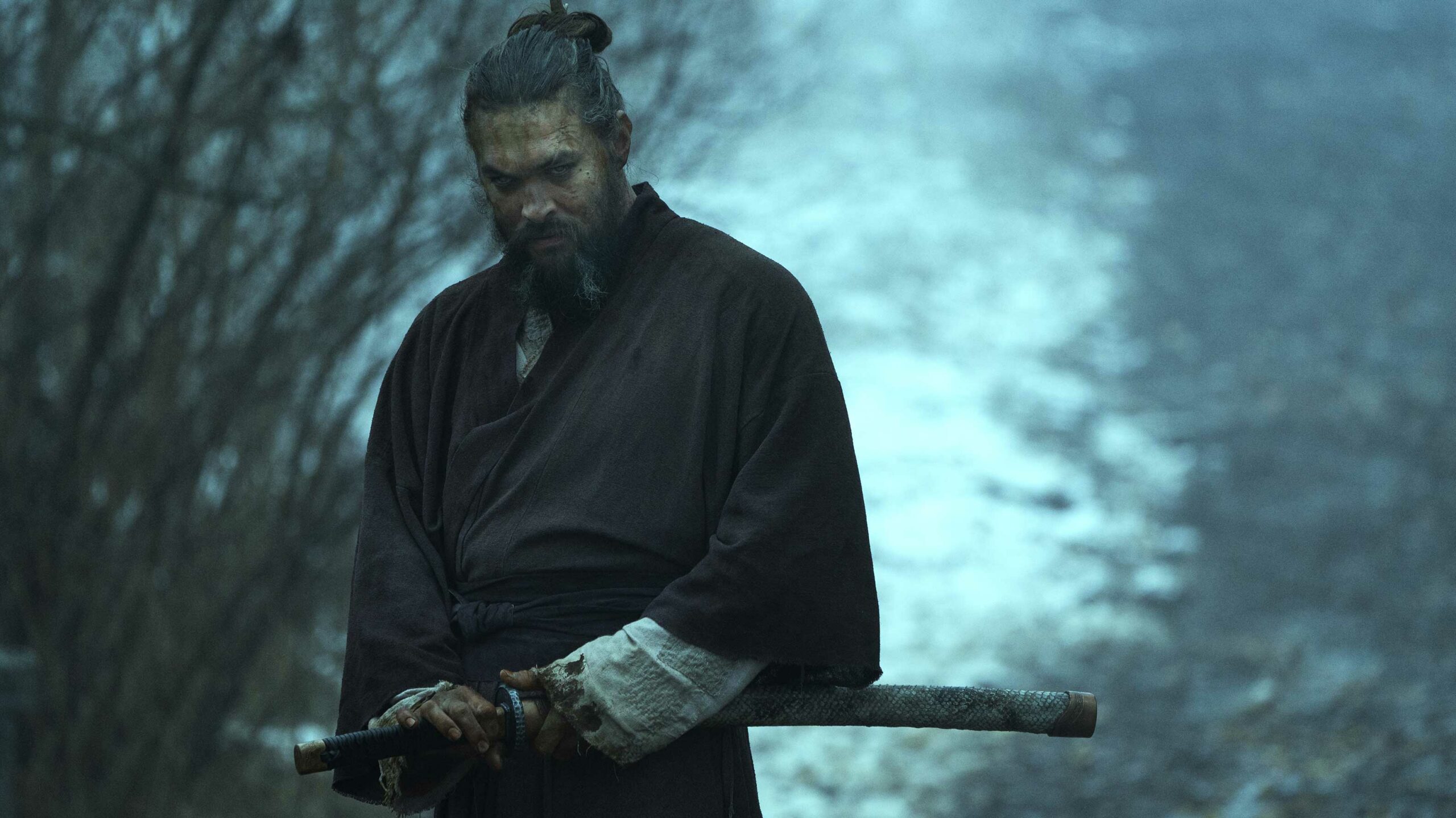 Sterling Archer and the gang face off against a spy conglomerate known as the International Intelligence Agency.

This will be the final season of Walter as Malory Archer following her death in March.

Amid the larger threat of war, Baba Voss must save his daughter Haniwa from his estranged brother Edo.

It’s worth noting that See‘s second season was shot in Toronto, including at the iconic Ontario Place. The first season was filmed in Vancouver.

Being your own boss isn’t easy. #BornForBusiness follows four entrepreneurs with disabilities as they tackle the challenge and show us what it takes to run a small business.

Stream the docuseries starting August 23, only on Crave. pic.twitter.com/tct3nX0JCN

Produced by Ottawa-based Shopify, this docuseries follows four entrepreneurs with disabilities as they run their own businesses.

All six seasons of the classic ’90s sitcom are now streaming on Crave.

The series follows a pair of twins who were separated at birth but after a chance encounter are given the opportunity to live together.

Sister, Sister was created by Kim Bass (In Living Color), Gary Gilbert (Head of the Class) and Fred Shafferman (Punky Brewster) and stars Tia Mowry (The Game) and Tamera Mowry (The Real).

The cast and crew of The Mandalorian unpack the series’ explosive second season finale, including, most notably, Mark Hamill’s appearance as Luke Skywalker.

A couple is mortified when a pair of casual vacation friends crash their wedding.

This week in Disney+ Canada news: It’s worth noting that the Emma Stone-led Cruella, which was released back in May as a $34.99 Premier Access title, is now available to stream on Disney+ at no additional cost.

Director Joshua Rofé (Lorena) takes a look at the darker side of the business empire behind the beloved work of painter Bob Ross.

After Nick Brewer is kidnapped, those closest to him race to locate him by unpacking a series of online clues.

Clickbait was created by Tony Ayres (Walking on Water) and Christian White (The Nowhere Child) and stars Adrien Grenier (Entourage), Zoe Kazan (The Big Sick), Betty Gabriel (Get Out) and Phoenix Raei (The Heights).

He’s All That [Netflix Original]

In this gender-swapped remake of 1999’s She’s All That, a teenaged girl accepts a challenge to turn the school’s least popular boy into prom king.

Stream He’s All That here.

The Witcher: Nightmare of the Wolf [Netflix Original]

This animated spin-off of Netflix’s live-action The Witcher series focuses on the origin story of Geralt of Rivia’s mentor and fellow witcher, Vesemir.

Based on Andrzej Kapkowski’s The Witcher novels, Nightmare of the Wolf was directed by Kwang Il Han (The Legend of Korra) and features the voices of Theo James (The Divergent series), Lara Pulver (Sherlock), Graham McTavish (Outlander) and Mary McDonnell (Dances with Wolves).

Stream The Witcher: Nightmare of the Wolf here.