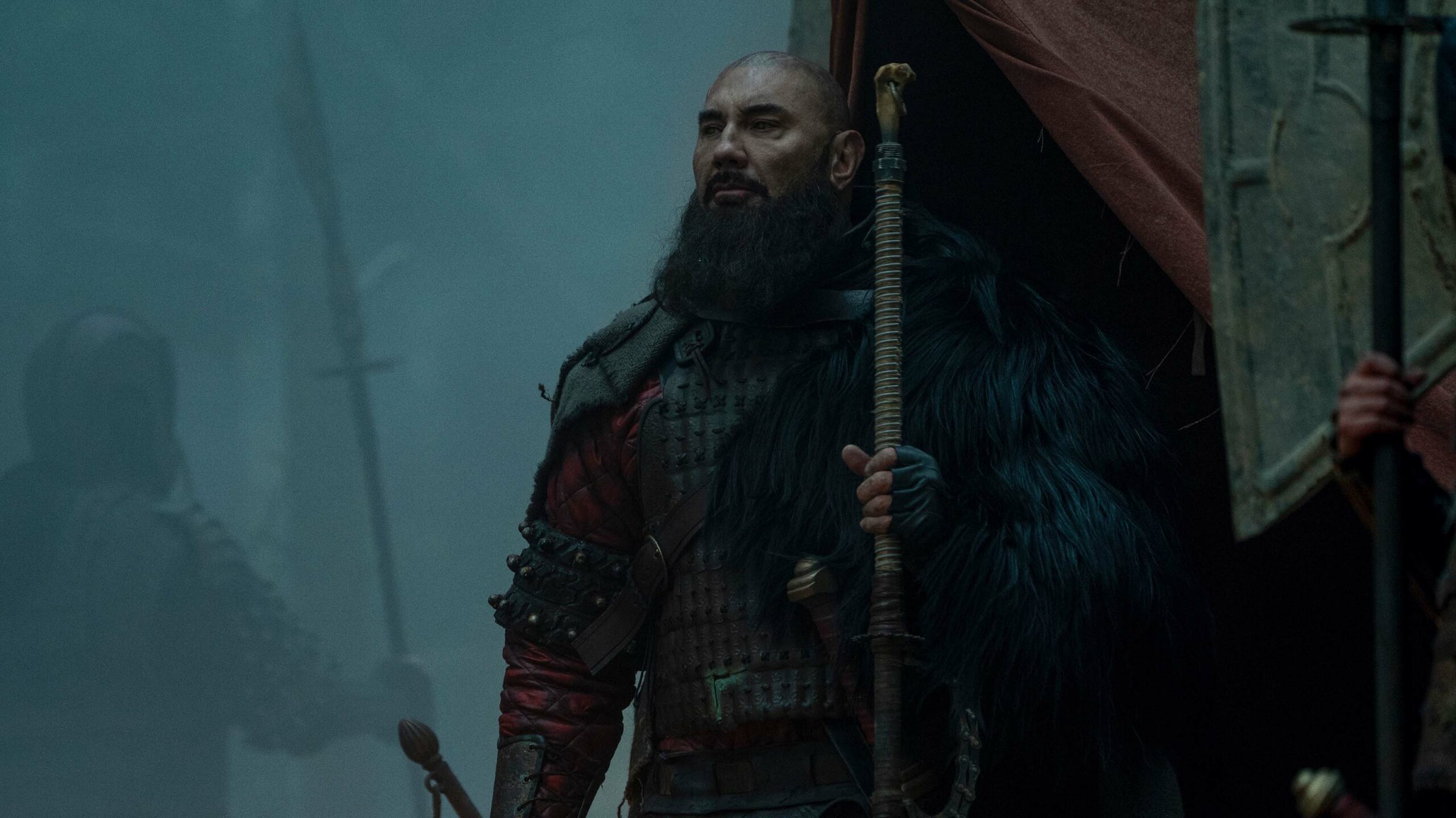 While the trailer builds on the tension we saw in Season 2’s first trailer between Jason Momoa’s Baba Voss and his estranged brother, Dave Bautista’s Edo Voss, there’s also a pretty cool easter egg buried in the footage.

A trailer for season two of Apple’s "See" is out and shows the spots filmed around the old log ride ta Ontario Place, disguised as a dystopian battleground https://t.co/DJWo5UEqzk https://t.co/qi4k5dm1Gg pic.twitter.com/B8vR4fGB37

Ontario Place’s long-closed log ride appears during the trailer several times, as first spotted by Victoria Ahearn, a film and TV reporter at The Canadian Press. For example, the very recognizable entrance to the iconic ride that I spent many summers spending way too much time on is pretty easy to spot (see above). This makes sense, given that Season 2 was filmed in Toronto, while the first season was shot in Vancouver.

The latest trailer for See Season 2 alludes to a looming war between Baba Voss and Edo Voss’ two rival kingdoms, as well as the role that the former’s sighted children (Archie Madekwe and Nesta Cooper) and wife (Hera Hilmar) will play over the course of Season 2’s story arc.

You can check out Apple’s latest trailer for See Season 2 below:

See is set in a world hundreds of years in the future where humans have lost the ability to see. Though the TV show hasn’t received as much attention as more popular Apple TV+ content like Ted Lasso, it’s definitely worth checking out if you have an interest in science-fiction.