It's a funny ad, but the joke falls flat when you remember the Pixel 6 won't have a headphone jack 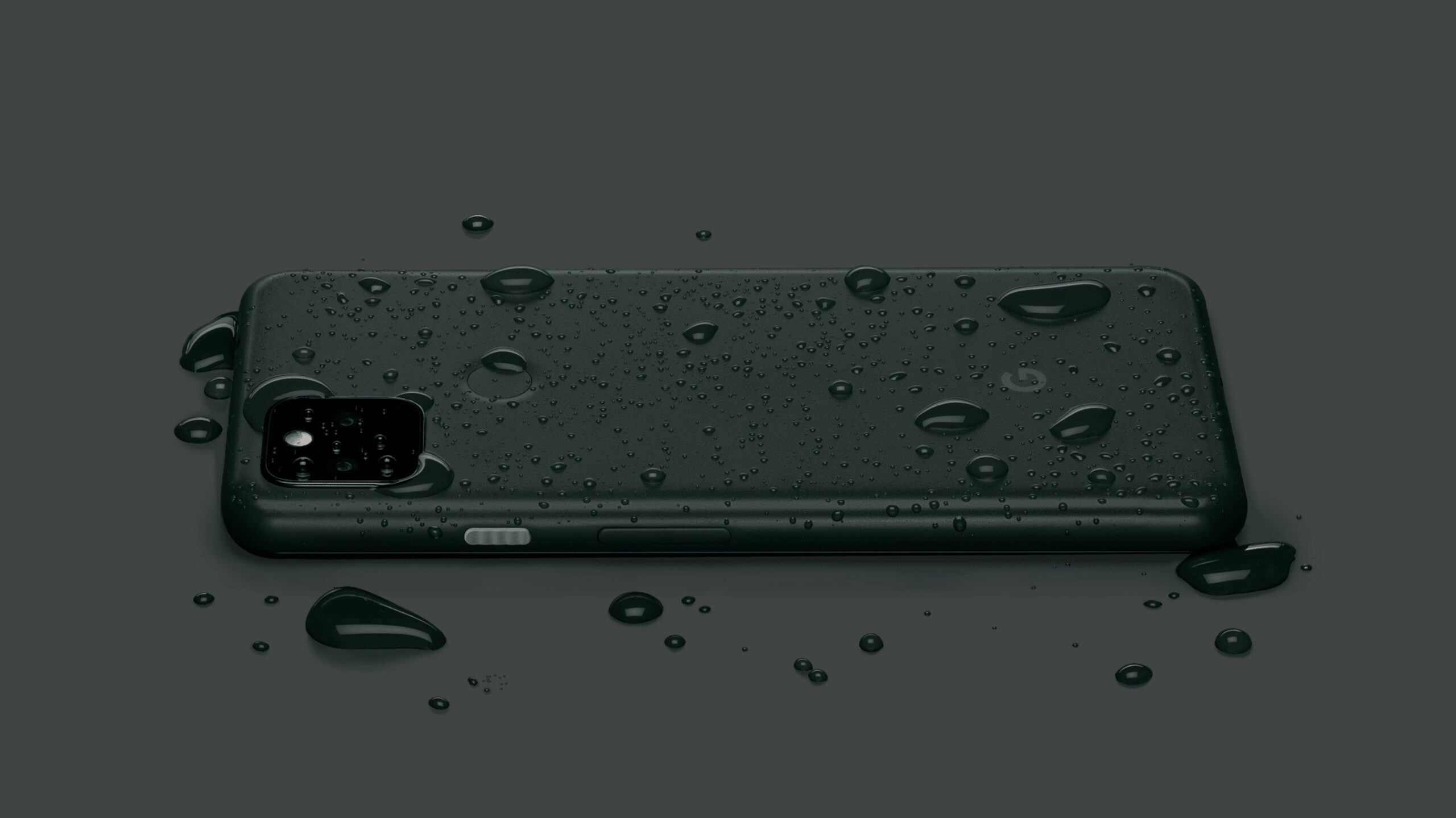 Although Google’s latest smartphone — the Google Pixel 5a — isn’t coming to Canada, I’d like to take a moment to enjoy the company’s new ad for the phone.

The ad simultaneously pokes fun at Apple, Jony Ive and somehow sets Google up for massive foot-in-mouth embarrassment a few months down the line when it launches the much-anticipated Pixel 6 and 6 Pro.

Google’s new ‘The Circle Come Full Circle‘ ad is a little over two minutes long and clearly parodies the old Apple device ads narrated by the company’s former chief of design, Jony Ive. That means a person with a British accent narrates the Google ad and even says ✨aluminum✨.

While the ad is entertaining, the joke sours when you consider it applies to Google’s own phones. The whole ad is dedicated to talking up the Pixel 5a’s 3.5mm headphone jack. At one point, it describes the jack as a “glorious achievement that draws from our past as it propels us into the future.”

Okay, haha, funny joke Google. I’m sure it took “courage” to put the headphone joke into the 5a. It also takes courage to put out an ad like this while also releasing premium phones sans headphone jack.

Google made the same lapse in advertising judgement back in 2016 when it criticized Apple’s decision to remove the headphone jack by showcasing the original Pixel smartphone’s headphone jack. A year later, Google launched the Pixel 2 series with no headphone jack and has left the jack off its premium Pixel phones ever since.

Granted, Google’s budget a-series Pixel phones do offer the jack. But when Google implies that putting a headphone jack in the 5a has future ramifications just months away from the launch of the Pixel 6, which definitely doesn’t have a headphone jack, the joke falls flat.