Pixel 5a rumour points to August 26th release, still not coming to Canada 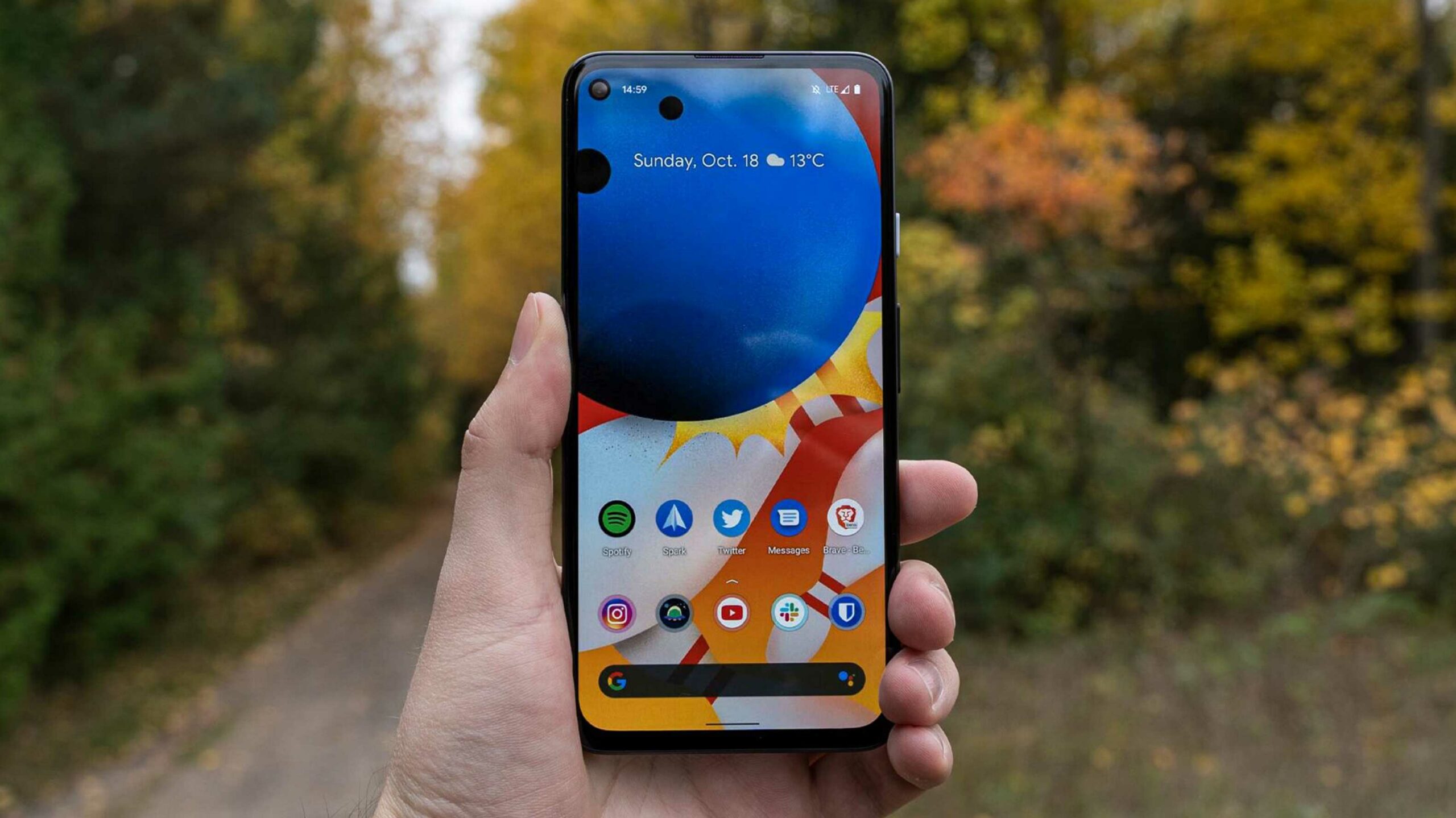 Google’s Pixel 5a may arrive later this month, although the phone still won’t come to Canada.

According to YouTuber Jon Prosser (via his FrontPageTech website), the Pixel 5a will go on sale starting August 26th in the U.S. and Japan. That matches up roughly with what Google itself said back in April when it announced the phone to dispel rumours that it had been cancelled.

As a quick refresher, rumours began circulating in early April noting that Google would cancel the 5a. That included a tweet from Prosser, who said the cancellation was because of ongoing chip shortages. The search giant responded by announcing the phone, noting it’d be “available later this year in the U.S. and Japan and announced in line with when last year’s a-series phone was introduced.”

That’s a bit vague, considering there were two a-series Pixel phones that launched last year — the 4a and 4a 5G. Google announced the 4a on August 3rd with a September 10th release date in Canada. It also teased the 4a 5G on August 3rd, but didn’t officially announce the phone until September 30th. If the rumoured August 26th date is accurate, it’ll be about a month behind the 4a announcement and a month ahead of the 4a 5G.

Along with the release date, Prosser detailed some of the specs for the Pixel 5a, which don’t seem much different from the Pixel 4a 5G.

First, there will be a 6.4-inch display, likely using an OLED panel, with a 90Hz refresh rate. That’s slightly bigger than the 6.2-inch 4a 5G screen, which was only 60Hz.

The 5a will also sport Qualcomm’s Snapdragon 765G chipset, the same as what’s in the 4a 5G. That also means the 5a will offer 5G support, but I’d be more surprised if the phone didn’t. The 5a will have 6GB of RAM and a 4,650mAh battery, although Prosser says the phone won’t support wireless charging. Finally, the 5a reportedly offers IP67 water resistance and a headphone jack.

Ultimately, it looks like the Pixel 5a is shaping up to be an excellent addition to Google’s affordable a-series lineup, although I’d love to see it use a newer CPU. It’s a shame the phone won’t come to Canada, although Google may change that if the chip shortage eases (but I wouldn’t hold out hope).