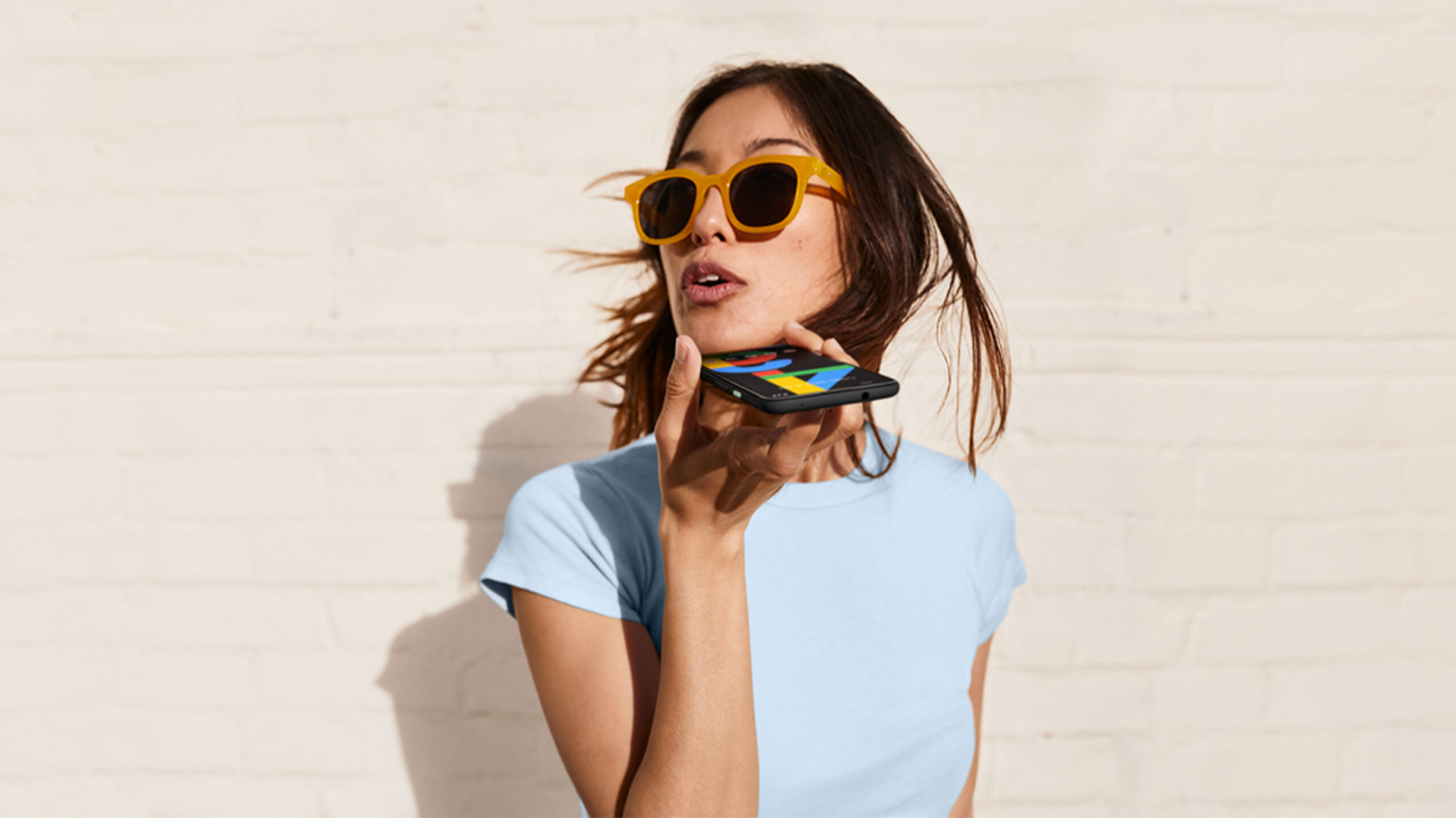 After many leaks and many weeks of wondering where Google’s Pixel 3a successor was, the search giant finally announced the Pixel 4a.

If you’ve been following the rumours, anything coming out today will feel more like a confirmation. Almost everything you’ve heard about the Pixel 4a is true.

Google latest mid-range Android phone brings Pixel features in a sleek new package at a more affordable price. In Canada, the Pixel 4a starts at $479 outright, and you can probably get it cheaper on a plan with a carrier next month. Google is also offering up to $180 in trade-in credits for select devices (you can learn more about that here).

The Pixel 4a will be available at the Google Store as well as with Bell, Rogers, Telus, Freedom Mobile, Videotron, Best Buy and more when it comes to Canada on September 10th. You can also pre-order the phone now. 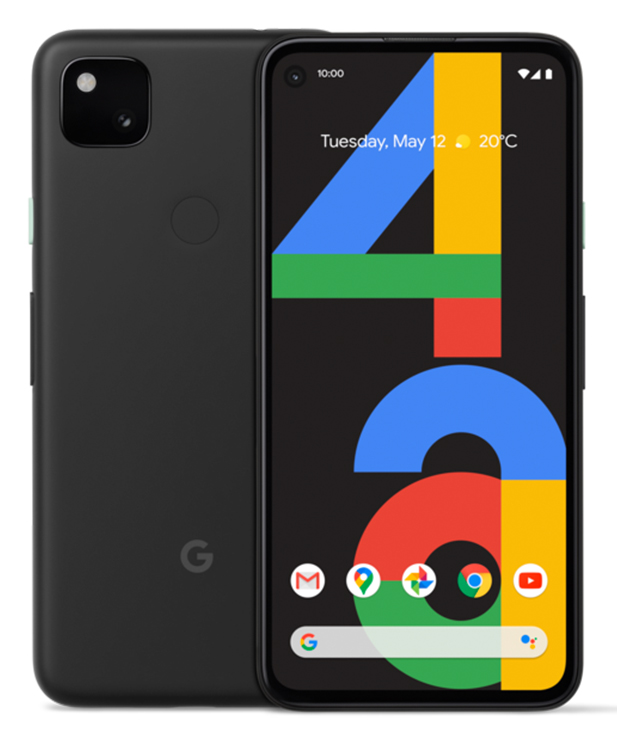 Some of you may have noticed that there is no Pixel 4a XL. This time around, Google said it felt like offering two sizes didn’t make a lot of sense. In part, that’s because the search giant opted to include an edge-to-edge display with a hole-punch selfie camera. The result is a 5.8-inch screen squeezed into a body smaller than the Pixel 3a. For reference, the Pixel 3a XL had a 6-inch screen while the 3a measured in at 5.6-inches.

On the inside, the Pixel 4a boasts a Snapdragon 730G system-on-a-chip (SoC) with 6GB of RAM and 128GB of storage. Google’s Titan M chip makes a return, and an Adreno 618 powers the graphics.

Around back is the single rear 12.2-megapixel camera. There’s no second lens, but Google did say that the primary camera is the same as what’s available on the Pixel 4. That means it’s also got Google’s ‘dual-pixel‘ tech, which splits each pixel to gather data for features like portrait mode.

The front camera is an 8-megapixel shooter with an 84-degree field of view.

And of course, the headphone jack makes a return as well.

Pixels aren’t always about the specs 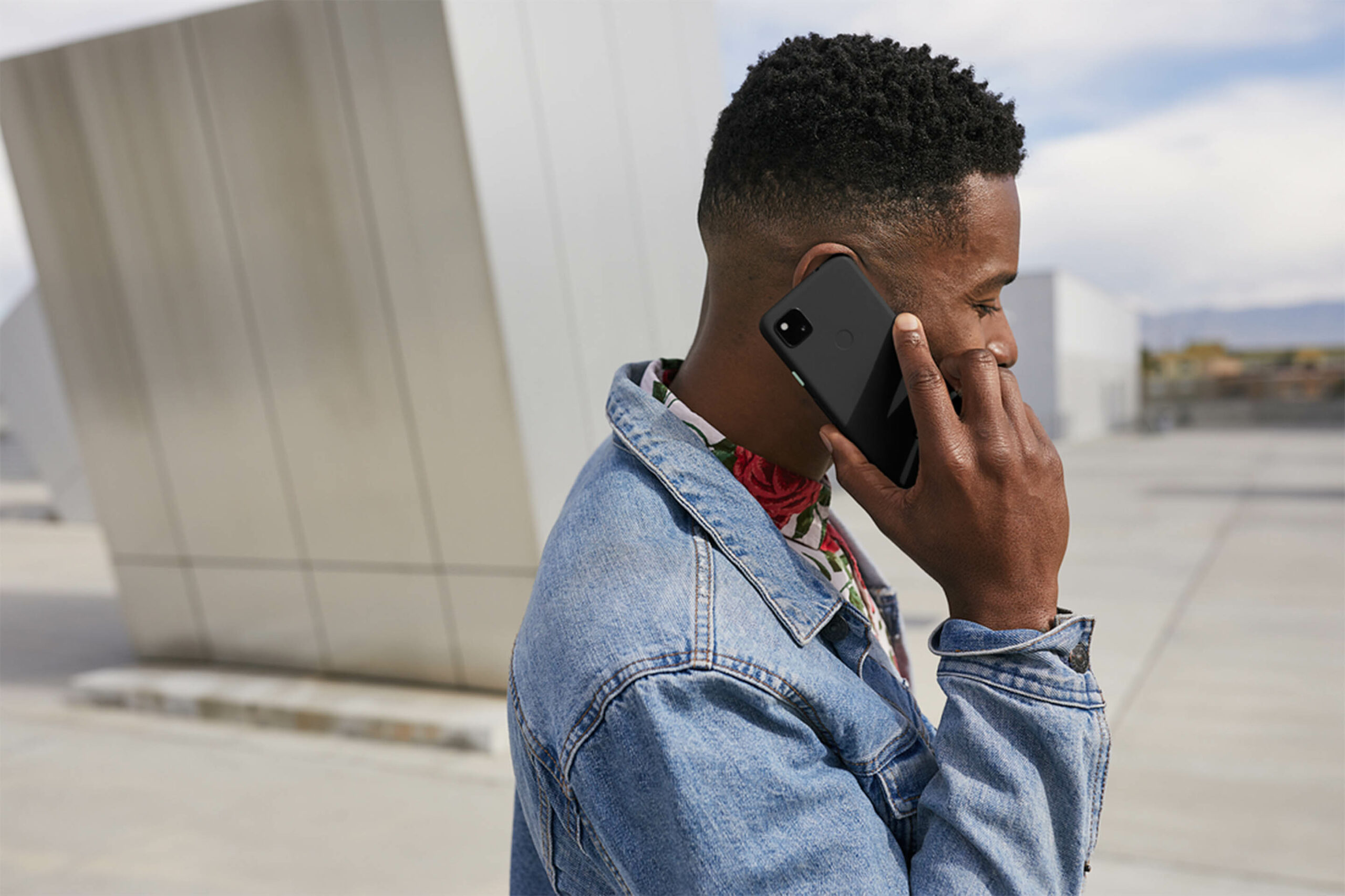 While some find the specifications to be the most critical aspects, Google long ago proved that sometimes the specs don’t matter that much. For example, Google’s camera software has made the last few Pixels photography powerhouses despite the company not adding a second lens until last year’s Pixel 4. That said, some things — like battery life — cannot be so easily improved with software.

Google also confirmed the Pixel 4a would support features like Call Screen and Now Playing. It will also have Live Caption, which can provide captions for audio playing on the device.

Interestingly, Google also said the Pixel 4a would allow users to Live Caption phone calls, a significant addition to the feature.

Google says Pixel 4a users will get a three-month free trial of YouTube Premium, Google Play Pass and Google One when they sign up for a recurring subscription.

Those interested can pre-order the Pixel 4a here. Also, stay tuned to MobileSyrup for a full review of the Pixel 4a in the coming weeks.