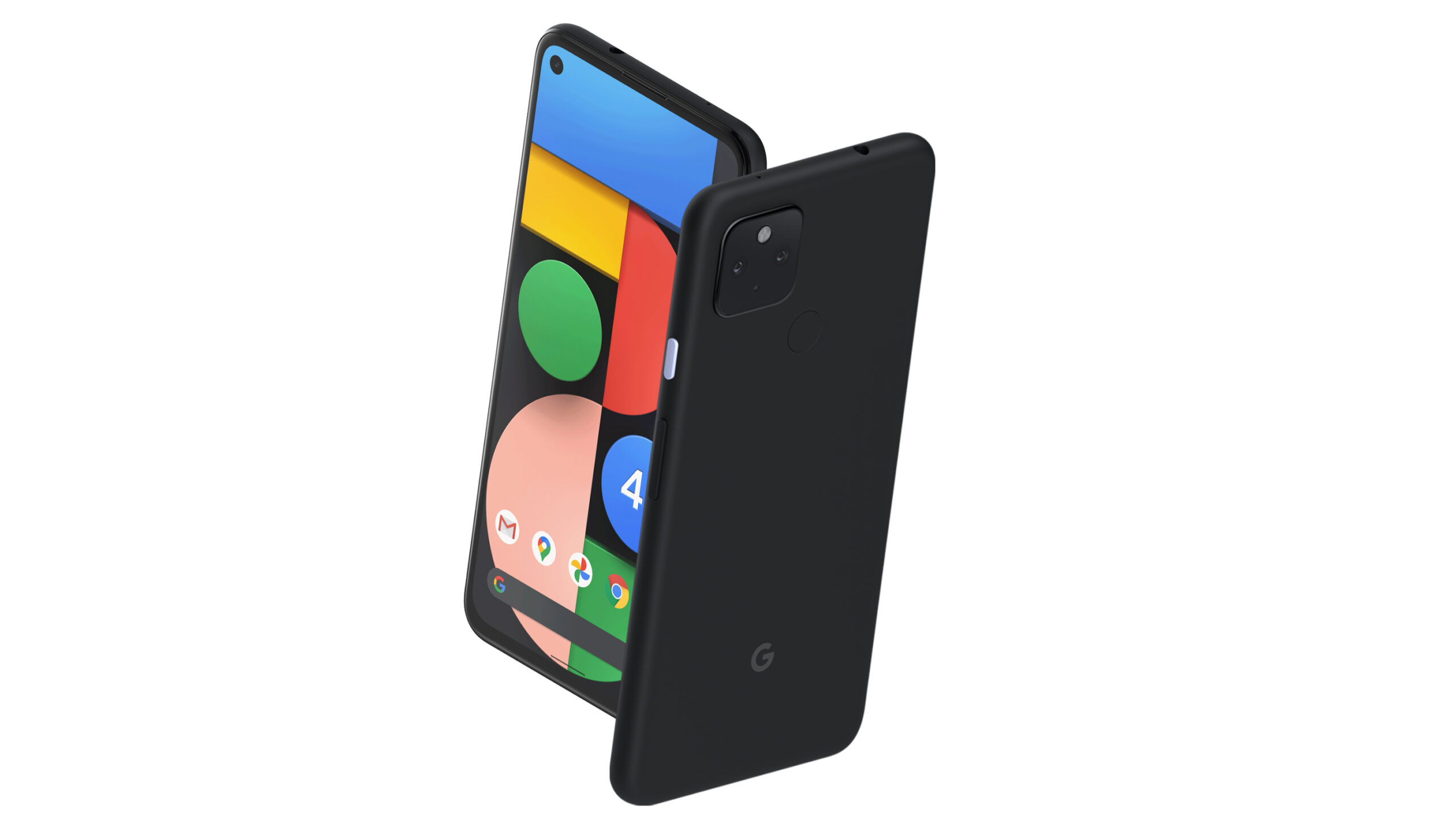 Although we already knew it was coming, Google officially announced its Pixel 4a 5G smartphone at today’s ‘Launch Night In’ event.

Back in August, Google offered a sneak peek at the 4a 5G and Pixel 5 alongside its Pixel 4a announcement. While it has barely been two months since then, it feels like a long time has passed. Many of the details of the Pixel 4a 5G leaked ahead of time and, unsurprisingly, most were accurate. 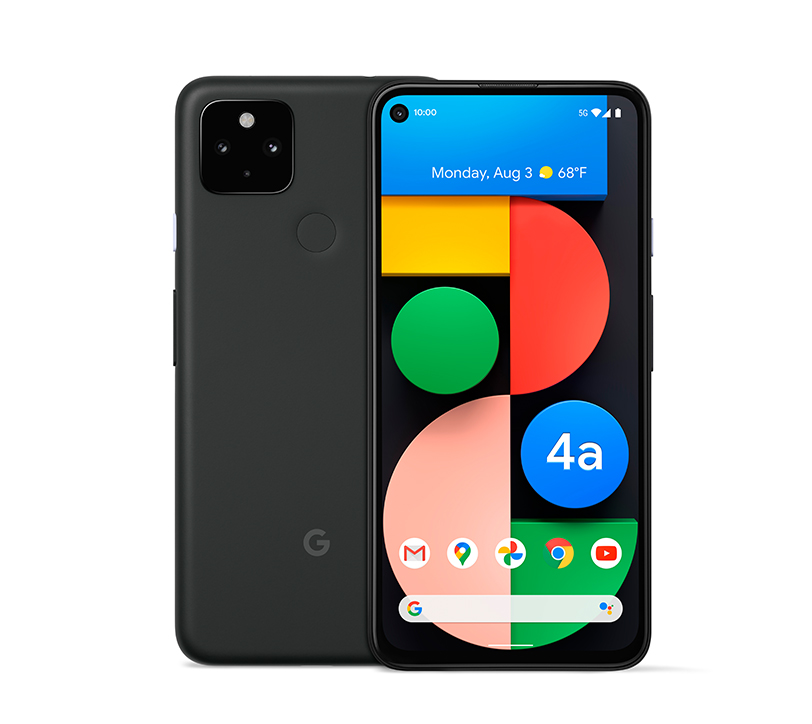 First up, the Pixel 4a 5G sports a Snapdragon 765G, making it more powerful than the regular Pixel 4a, which runs on the 730G platform. The 4a 5G also boasts 6GB of RAM and a larger 6.24-inch OLED display with the same 2340 x 1080 pixel resolution. The display also runs at 60Hz and sports Gorilla Glass 3.

The phone’s design isn’t significantly different from the 4a either. It sports the same polycarbonate back panel with a textured feel, a similar square camera bump, a colourful power button and volume buttons on the right-hand side. Also, like the 4a, the 4a 5G features a USB-C charging port and a 3.5mm headphone jack. Google’s Pixel 4a 5G includes 128GB of internal storage.

As for the camera, the Pixel 4a 5G sports a 12.2-megapixel primary shooter along with a 16-megapixel wide-angle camera. It supports 4K video recording at 60fps, and is the same as the camera system offered on the Pixel 5.

The phone runs on a 3,800mAh battery with 18W fast charging and comes in black.

The Pixel 4a 5G will cost $679 in Canada and you can join a waiting list on the Google Store website to get more information about when the phone will be available.

Winner announced in our Bell Google Pixel 4a 5G contest