What I want to see from the rumoured Nintendo Switch Pro

The next version of Nintendo's console reportedly features a 7-inch OLED display, 4K output when docked and additional hardware power 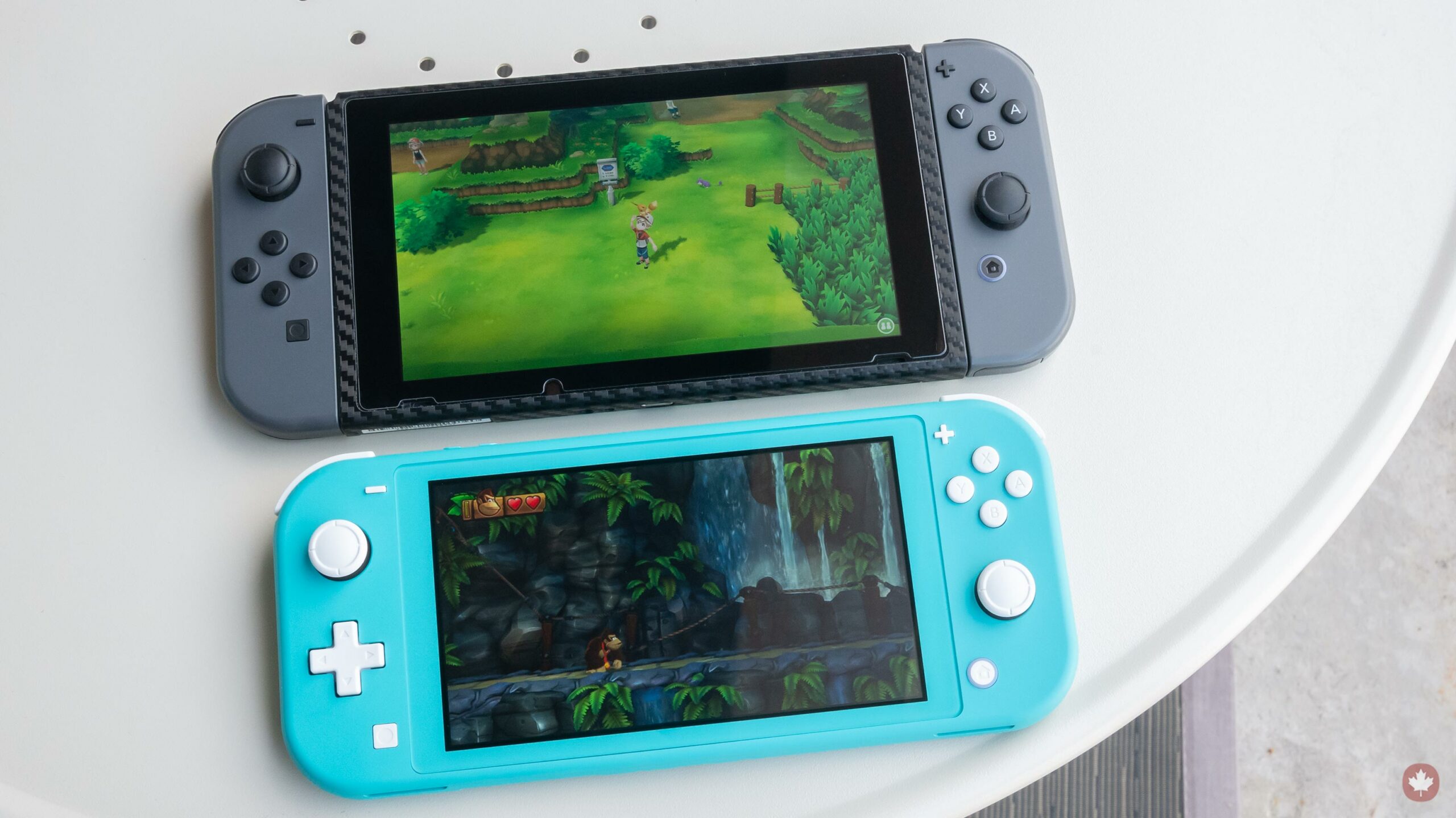 It’s no secret that I’m a huge fan of the Nintendo Switch.

The home console-portable hybrid device remains one of my favourite video game systems ever released. The versatility the Switch offers when it comes to playing the system on the go and at home on a television continues to remain entirely unmatched four years after its release

While I don’t really leave my house anymore due to the ongoing COVID-19 pandemic, I even appreciate being able to easily play the Switch in different areas of my home for a much-needed change of scenery, leading me to eventually set up a secondary Genki Switch dock in my living room. 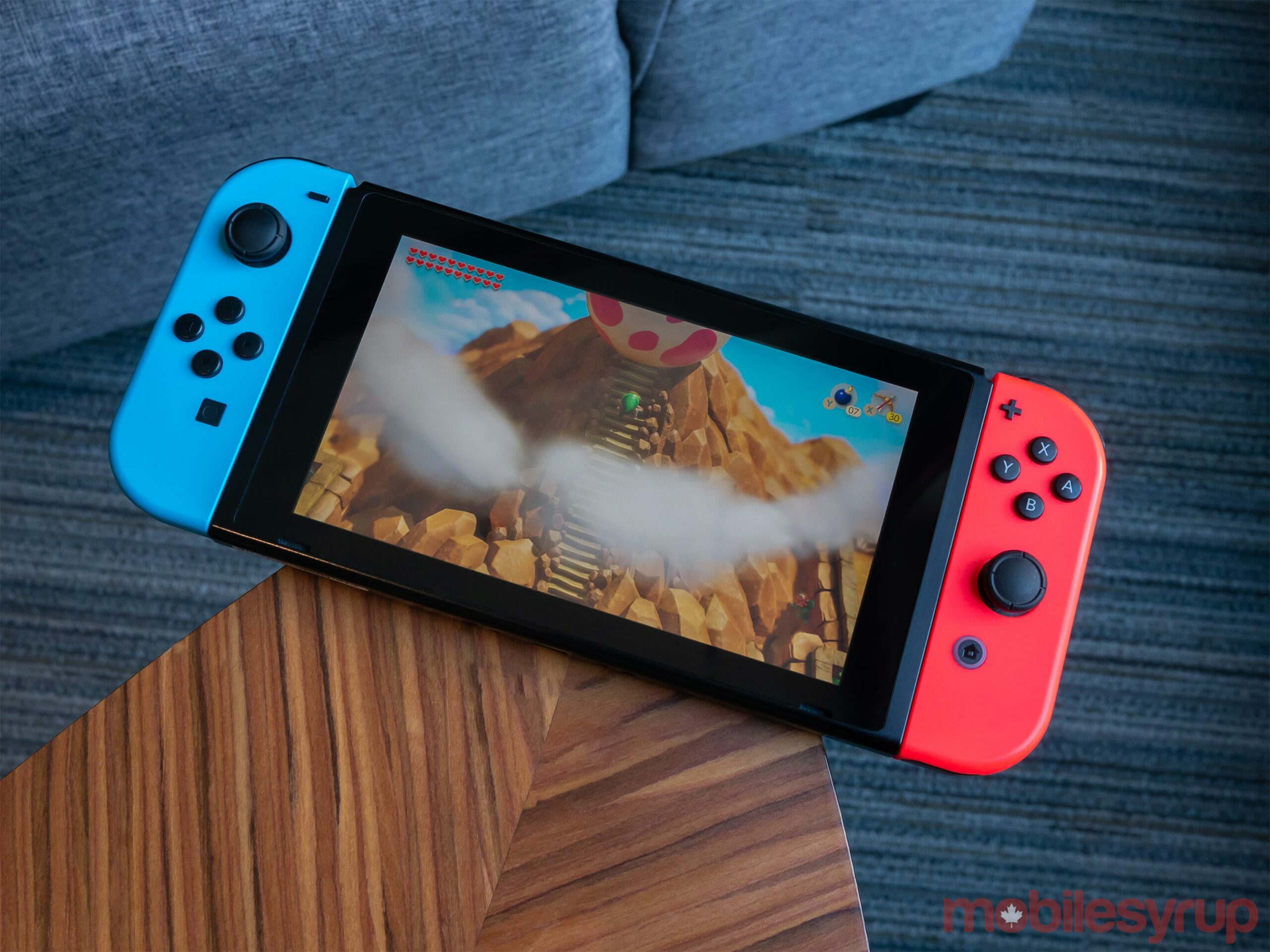 Given that rumours of a 7-inch 720p OLED Switch capable of outputting 4K graphics to a TV have appeared once again, now is a great time to take a look at how it makes sense for Nintendo to approach this often-rumoured mid-generation update to its popular console.

It’s unclear when this new version of the current Switch could drop, but rumours point to a fall 2021 release to help the console better compete with Microsoft’s Xbox Series X/S and Sony’s PlayStation 5 leading into the holiday season.

First off, making the jump to a Samsung OLED screen could be a massive improvement over the Switch’s current LCD display. This new, more modern display technology should result in deeper colours, darker blacks and, more importantly in some respects, improved battery life.

There are also rumours that to fit the larger 7-inch 720p OLED display in the same body, the sizable black bezels featured in the current Switch will be removed. As far as I’m concerned, smaller bezels are definitely a good thing.

Along with the move to OLED, I’m hoping Nintendo makes the shift to a glass display. Though I immediately put a glass screen protector on the Switch like I do with nearly all my portable devices, this would help prevent scuffs and scratches on the display right out of the box.

Regarding the increase to 4K resolution when docked, I’m actually a little concerned about how this could play out. Remember when Nintendo released the New 3DS, a version of its handheld console that featured improved battery life?

Beyond Xenoblade Chronicles, few games actually took advantage of the additional hardware power. Developers likely didn’t want to limit their games to what was poised to be a small selection of the 3DS’ installed base. On the flip side, the millions of gamers that owned the regular 3DS weren’t able to play Xenoblade Chronicles.

If Nintendo leaps to 4K when the Switch Pro is docked, history could repeat itself again. Beyond select notable games, there’s a possibility few titles will actually take advantage of the increased resolution and more powerful hardware. For 4K to work on a console as under-powered as even a new version of the Switch, it needs to be a feature that developers can easily add to their titles.

It would also help if major games took advantage of the new 4K resolution. Though it’s unlikely, it would be great to see Nintendo launch the Switch Pro alongside The Legend of Zelda Breath of the Wild 2.

It was ridiculous that the Switch didn’t feature Bluetooth headphone support when it launched back in 2017, and it was even stranger when 2019’s Switch Lite also didn’t include the feature.

Though I’ve tried several USB-C Bluetooth adapters that bring Bluetooth earbud compatibility to the Switch, nothing beats the technology being directly integrated into the console.

Built-in Bluetooth earbuds/headphone compatibility is an absolute must when it comes to the rumoured Switch Pro.

Beyond changes to the Switch’s internals with the Pro, it would be great if Nintendo entirely revamped its Joy-Con controllers. While Joy-Con drift seems to be less common, there are still reports related to the issue today — sometimes even after the motion-sensing controller has been sent in to be fixed for free by Nintendo. The Switch Pro could be a chance for Nintendo to solve this ongoing issue. 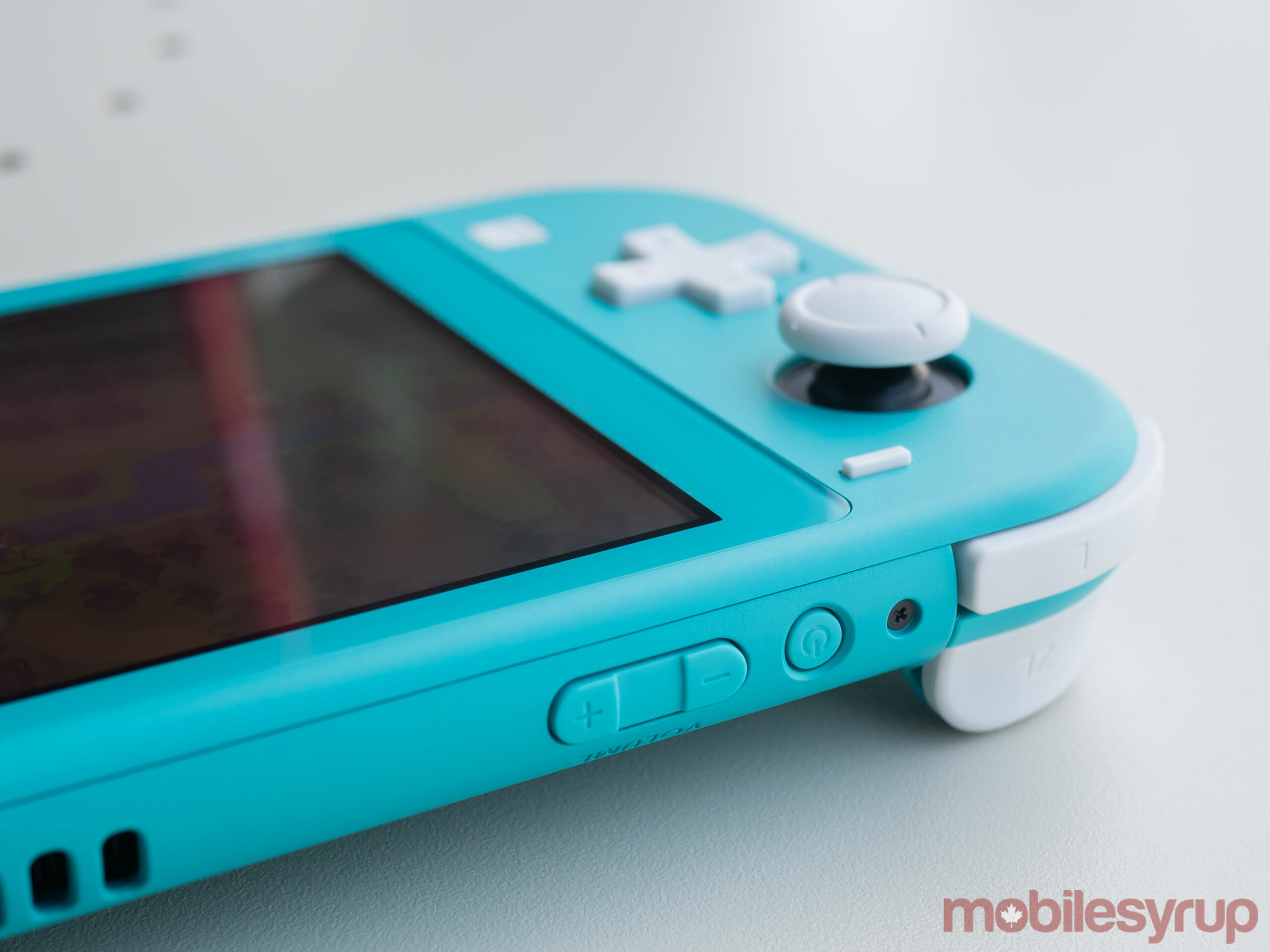 It would also be great to see a new version of the Joy-Con that features a more traditional D-pad, bigger shoulder buttons and real triggers.

The Switch’s current dock kind of sucks. It’s flimsy, lacks an ethernet port and is expensive. Unfortunately, there aren’t many safe third-party Switch docks out there, with Genki’s Covert Dock being the only option.

What I envision is a far smaller dock similar to Genki’s, but also features a built-in Ethernet port and some form of magnets to help ensure the handheld remains secure. It would also be great if the dock was easier to move around.

Give it a good name, please

Nintendo has an unfortunate history of giving its consoles strange names. Every time I write about the 3DS series of handhelds, I need to look up its several different names, which includes the 3DS, 2DS, 3DS XL, New 3DS, New 3DS XL and more. Then there was the ill-fated Wii U, a console a lot of people thought was an upgrade to the original Wii.

Hopefully, with the rumoured upgraded Switch, Nintendo sticks with the reported ‘Pro’ moniker despite the terms connection to Apple products, and not ‘New Nintendo Switch,’ ‘Switch U,’ ‘Switch 4K,’ or the dreaded ‘Switch XL.’