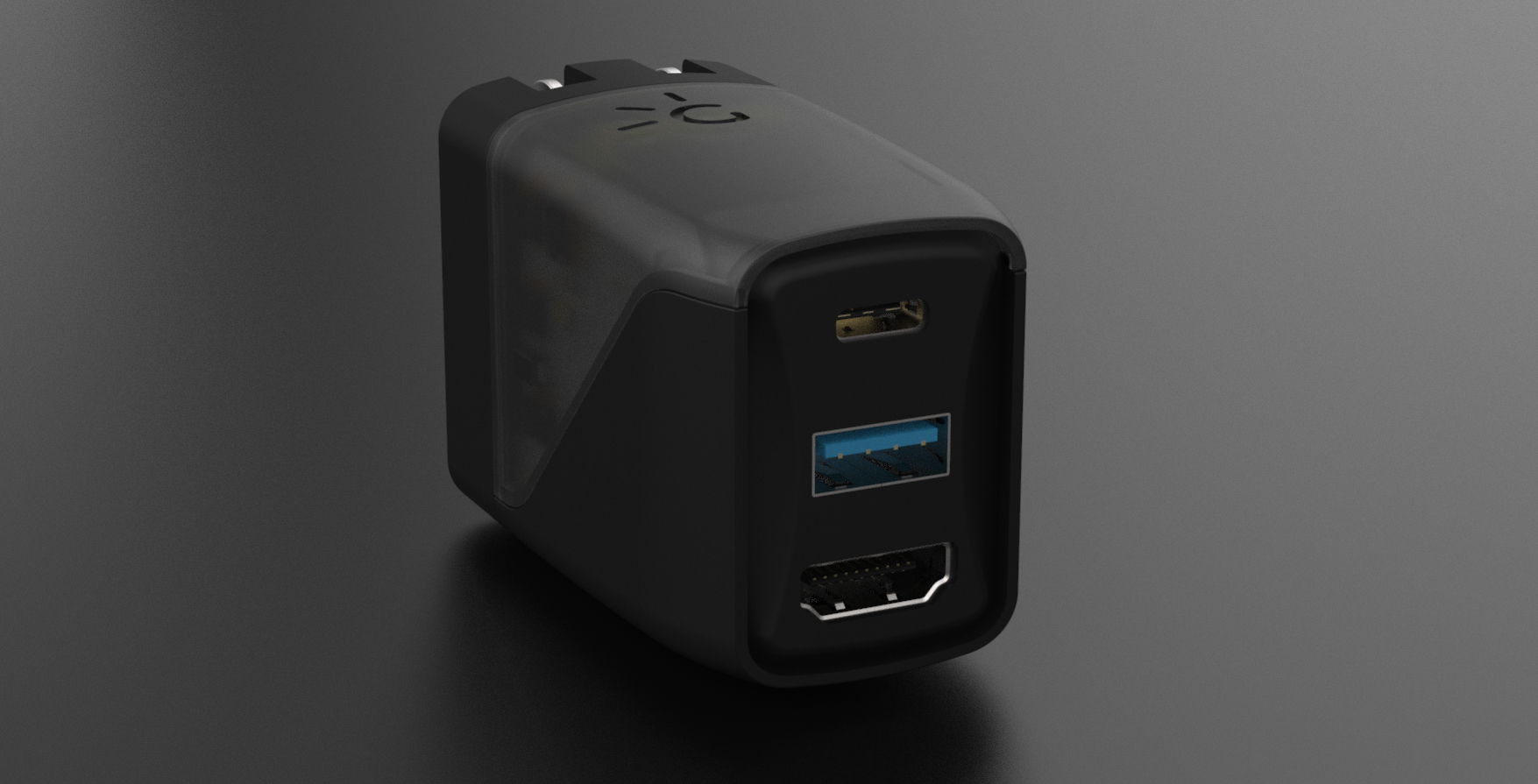 I rarely play my Nintendo Switch on my television because I typically use the console on the go and don’t want to lug around its bulky official dock.

Now that may have changed if Human Things’ Genki charger dock actually lives up to its promise. The self-proclaimed “covert dock” is actually a standard charger with a Switch-compatible HDMI dock hidden inside it. Because the Genki dock is roughly the same size as a regular charger as well as 10 times smaller than the official Switch dock, its perfect for travelling.

Human Things also says that the charger is compatible with other devices, including devices like the Pixel 3, iPad Pro, Galaxy S9 and more. There’s even a USB 3.1 accessory port built directly into the Genki dock.

While all this sounds great on paper, the main question surrounding the Genki Covert Dock is if the device is capable of not frying the Switch like other third-party docks.

One of the engineers on the team behind the project says the unfortunately common issue is caused by “poor components” overloading the Switch’s ‘M92T36 chip’ that manages the docking power of Nintendo’s console.

When this chip is damaged, the Switch can no longer be charged. To solve this problem, Human Things says it used high-end parts in its charger. The Covert Dock uses what the company calls “standard Switch charging profiles” that conform “PD standards for other USB-C devices.” Ars Technica has even covered the research Human Things did into why third-party Switch docks often brick Nintendo’s console. 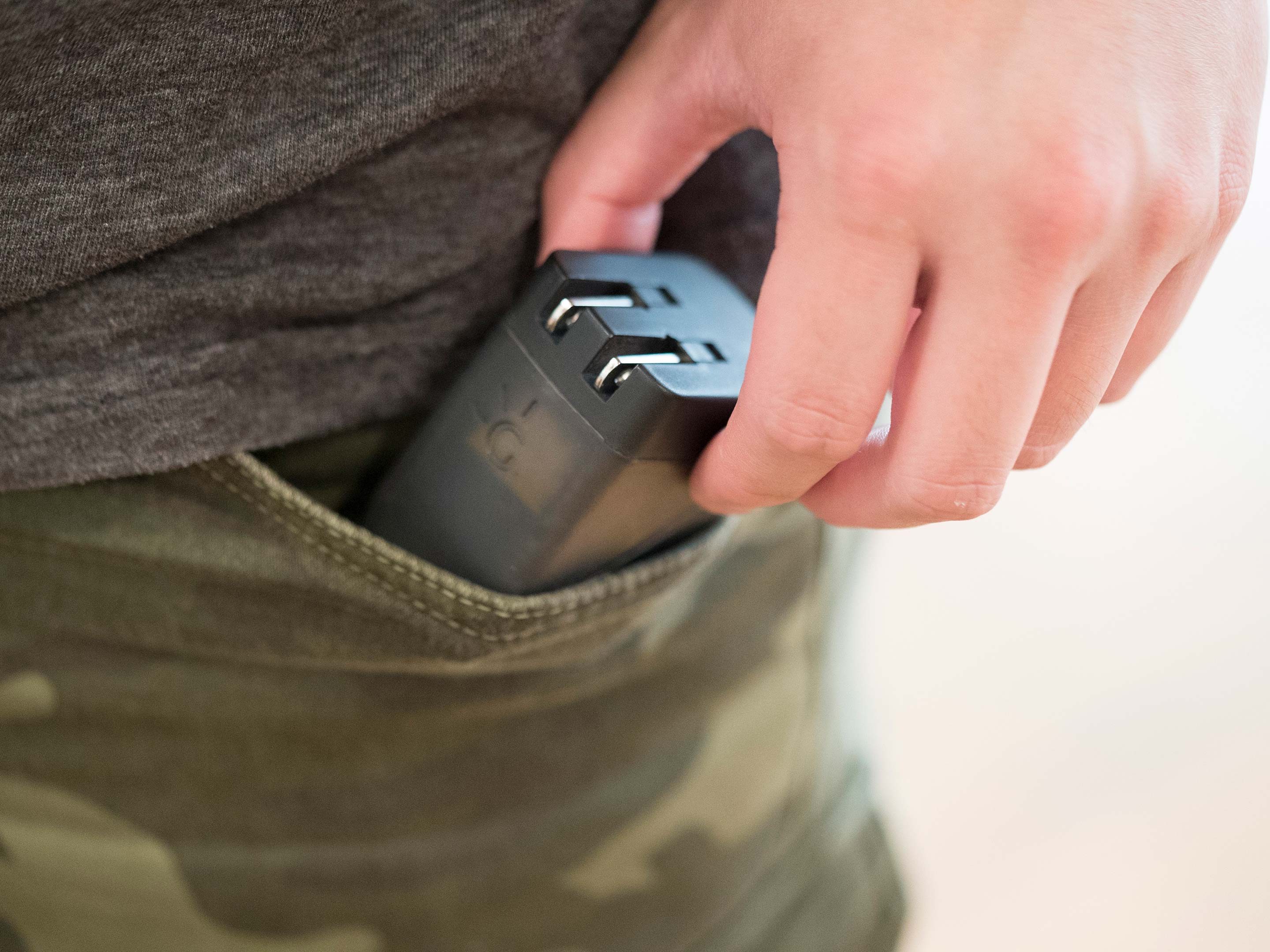 As always, it’s important to note that not all Kickstarter projects actually come to fruition. That said, Human Things is also behind the Switch’s well-received Bluetooth audio dongle.