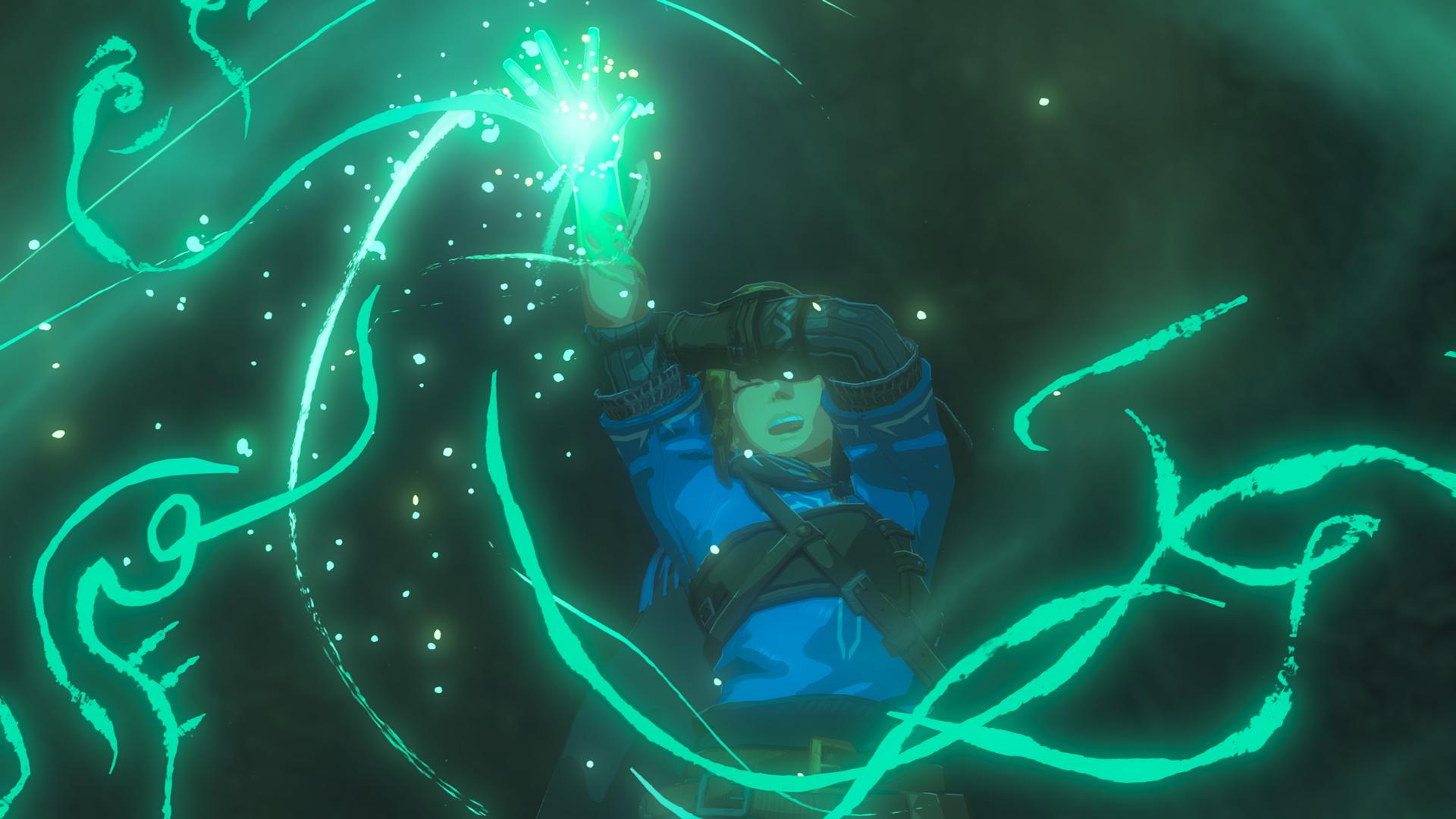 During Nintendo’s E3 2019 Direct presentation, the Japanese gaming giant confirmed that a direct sequel to The Legend of Zelda: Breath of the Wild, one of the most critically acclaimed video games ever released, is currently in development for the Switch.

Little was revealed about the game beyond a cryptic trailer featuring both Link and Zelda, along with what looks like Hyrule Castle blasting off or exploding.

It’s unclear when Nintendo plans to release The Legend of Zelda: Breath of the Wild 2, but it’s likely safe to assume it’s at least a few years away from coming out.

The Legend of Zelda Breath of the Wild was first released back in 2017 for both the Nintendo Switch and the Wii U.

Given how much I enjoyed the first Breath of the Wild — I even so far as to call it one of the best video games of the past decade — I’m really looking forward to seeing what Nintendo has in store for the title’s sequel.