In response, the firm behind a class action lawsuit over drift problems asked for users to send it videos detailing the issue 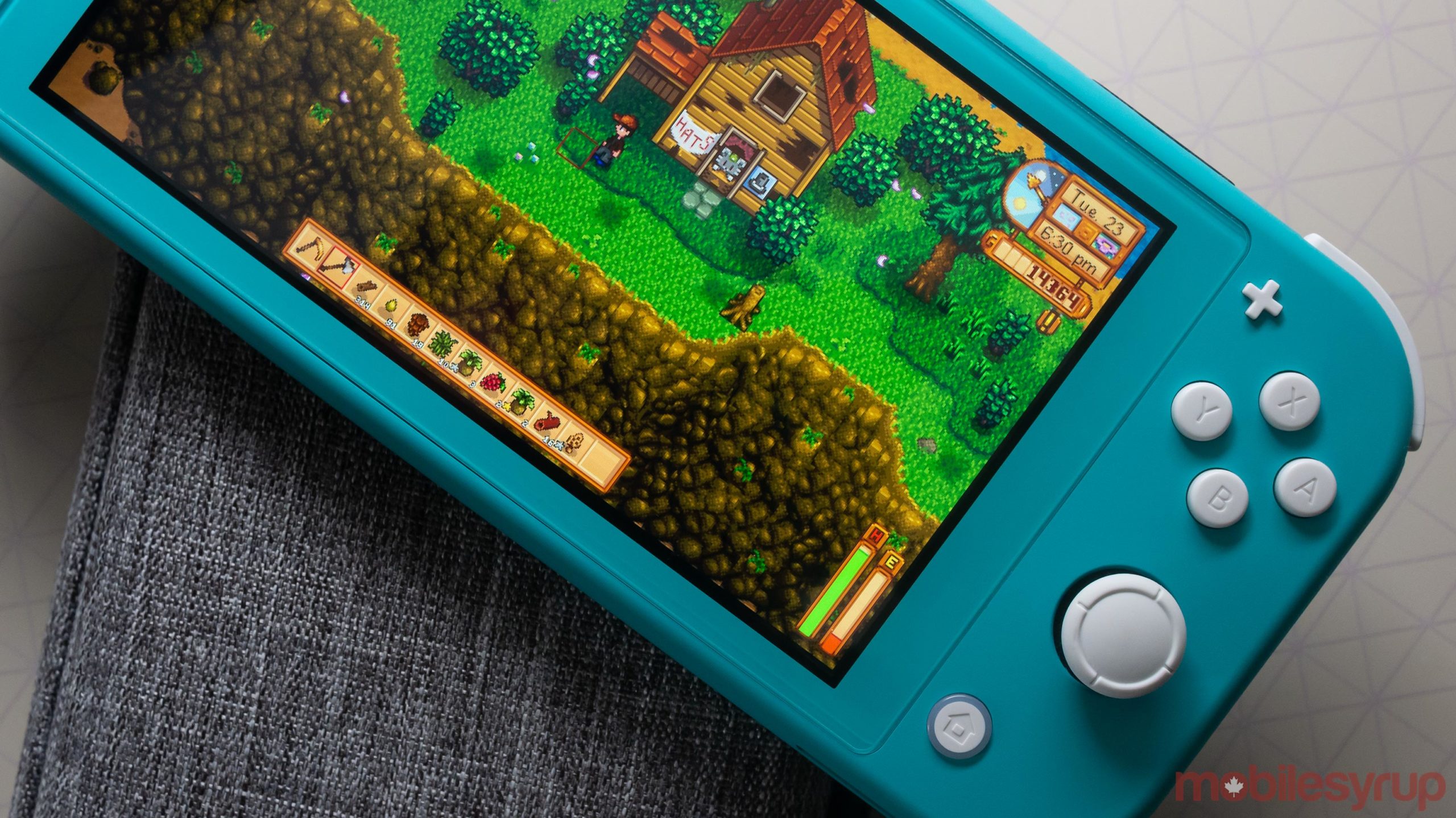 CSK&D is now calling on people to provide video accounts detailing the negative experiences they had with Nintendo’s Switch controllers, according to the Video Games Chronicle (VGC).

For those unfamiliar with the Switch, Joy-Con drift refers to an issue where the handheld console’s joystick controls register inputs even when players don’t touch them. The issue has plagued the console for some time and was brought to wider public attention when a class action lawsuit was filed against the company in 2019.

The lawsuit alleges that Nintendo is aware of a defect causing Joy-Con drift. Further, it accused the company of unfair and deceptive business practices. In March of this year, U.S. District Judge Thomas S. Zilly approved Nintendo’s move to compel the case to arbitration. However, Zilly also rejected the company’s bid to dismiss the case.

VGC reports that CSK&D is pursuing the case through the arbitration process and is reaching out to consumers it previously contacted asking for short videos outlining the issues they’ve experienced, how Nintendo dealt with complaints and whether the problems impacted consumers’ confidence in the company’s products.

“We are working on putting together a montage of video clips from Nintendo Switch owners such as yourself as a way to give voice to the joy-con drift issues you’ve experienced. This will be helpful to us in responding to Nintendo’s arguments about how this isn’t a real problem or hasn’t caused anyone any inconvenience,” reads part of an email CSK&D sent to consumers. One recipient posted the full email on Reddit, which you can read here.

CSK&D has asked that people submit videos by October 16th, which it plans to share with Nintendo’s attorneys.

It’s worth noting after the class action lawsuit was filed, Nintendo reportedly stopped charging for repairing drifting Joy-Cons and began refunding people who had previously paid for a fix. Additionally, Nintendo’s president offered a vague apology over the Joy-Con drift issue in June.

A second lawsuit was filed against Nintendo in September, which accused the company of planned obsolescence, which means purposefully designing a product to break so that users need to replace them.