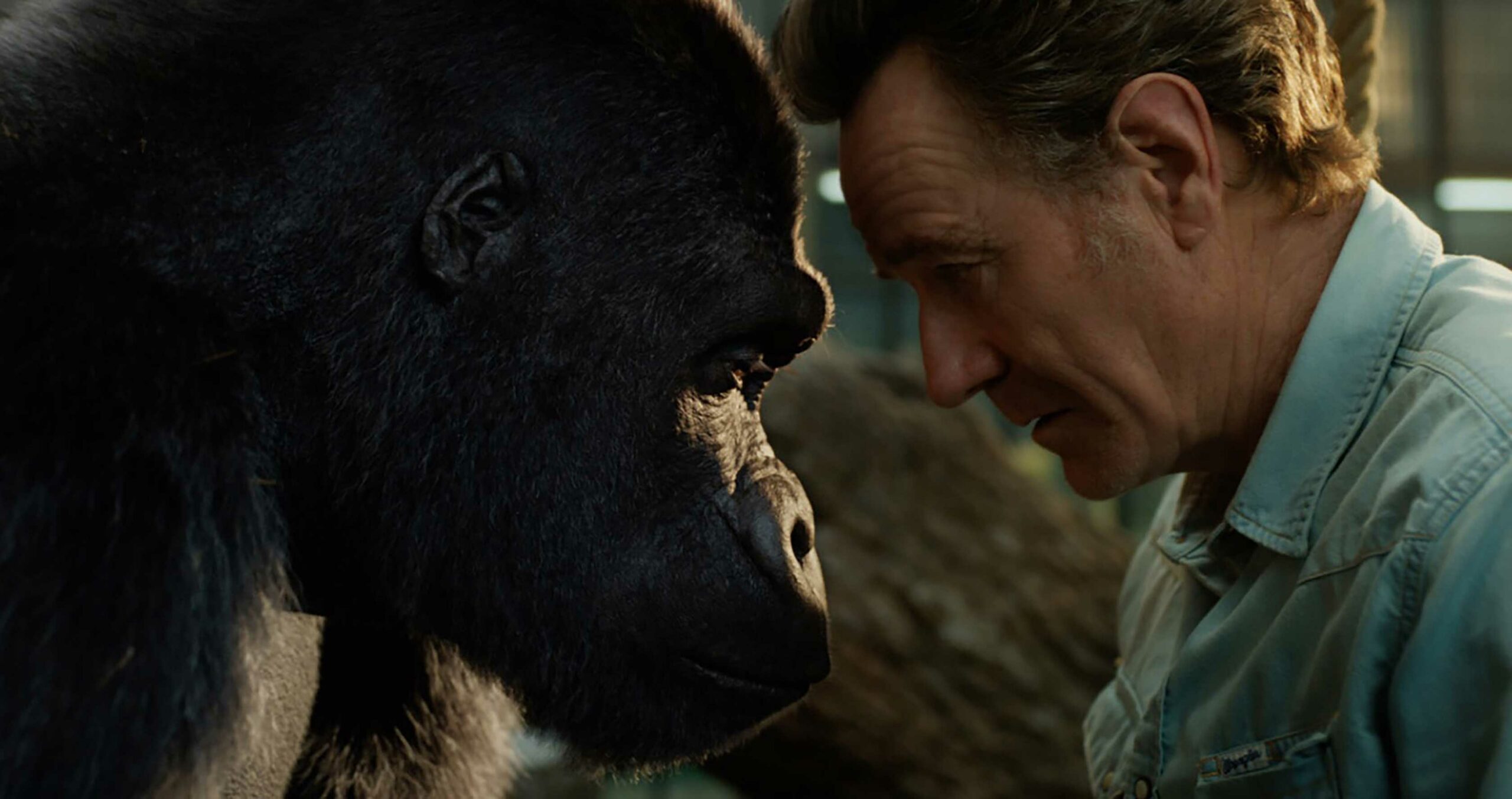 Seventeen-year-old Henry falls in love with a transfer student after discovering her heartbreaking secret.

Based on Krystal Sutherland’s novel Our Chemical Hearts, the film was written and directed by Richard Tanne (Southside with You) and stars Lili Reinhart (Riverdale) and Austin Abrams (Euphoria).

A junior assistant to a powerful entertainment mogul takes a stand against the everyday abuse going on in the workplace, only to discover just how deep it all goes.

Birds of Prey (And The Fantabulous Emancipation of One Harley Quinn)

After breaking up with The Joker, Harley Quinn finds herself on the run from Gotham’s biggest crime lord, forcing her to team up with a cop, a nightclub singer, an assassin and street-savvy thief.

The One and Only Ivan [Disney+ Original]

Ivan, a 400-pound silverback gorilla, lives a simple life in a shopping mall with various animals until the arrival of a baby elephant causes him to question everything.

Based on K.A. Applegate’s 2012 children’s novel of the same name, The One and Only Ivan was directed by Thea Sharrock (Me Before You) and features the voices of Sam Rockwell (Three Billboards Outside Ebbing, Missouri), Angelina Jolie (Changeling), Danny DeVito (It’s Always Sunny in Philadelphia), Helen Mirren (The Queen) and, in live-action, Bryan Cranston (Breaking Bad).

It’s worth noting that the film was originally supposed to release in theatres on August 14th, but Disney has instead made it available exclusively on Disney+ amid the COVID-19 pandemic.

Stream The One and Only Ivan here.

Narrated by longtime Mario voice actor Charles Martinet, this docuseries looks back at the history of video games and highlights such classics as Space Invaders, Pac-Man, Donkey Kong, Sonic The Hedgehog, Street Fighter and Mortal Kombat.

A foul-mouthed high school basketball coach tries to make it to the big leagues by turning around his awful team.

How to Get Away With Murder (Season 6)

With the addition of the sixth and final season of How to Get Away With Murder, Netflix is now streaming every episode of Peter Nowalk’s (Grey’s Anatomy) award-winning series.

In the sixth season, Annalise and her students come head to head with the FBI.

How to Get Away With Murder stars Viola Davis (Fences), Billy Brown (Sons of Anarchy), Jack Falahee (Mercy Street), Rome Flynn (The Bold and the Beautiful) and Aja Naomi King (The Birth of a Nation).

Stream all seasons of How to Get Away With Murder here.

Lucifer has to contend with his twin brother Michael, who’s come to Earth to destroy and replace him.

It’s worth noting that in addition to the second half of Season 5 set to release sometime next year, Netflix has also renewed the series for a sixth and final season.

A group of kids team up to rescue their parents from international thieves.

For more recommendations on what to watch, check out last week’s Streaming in Canada column here.