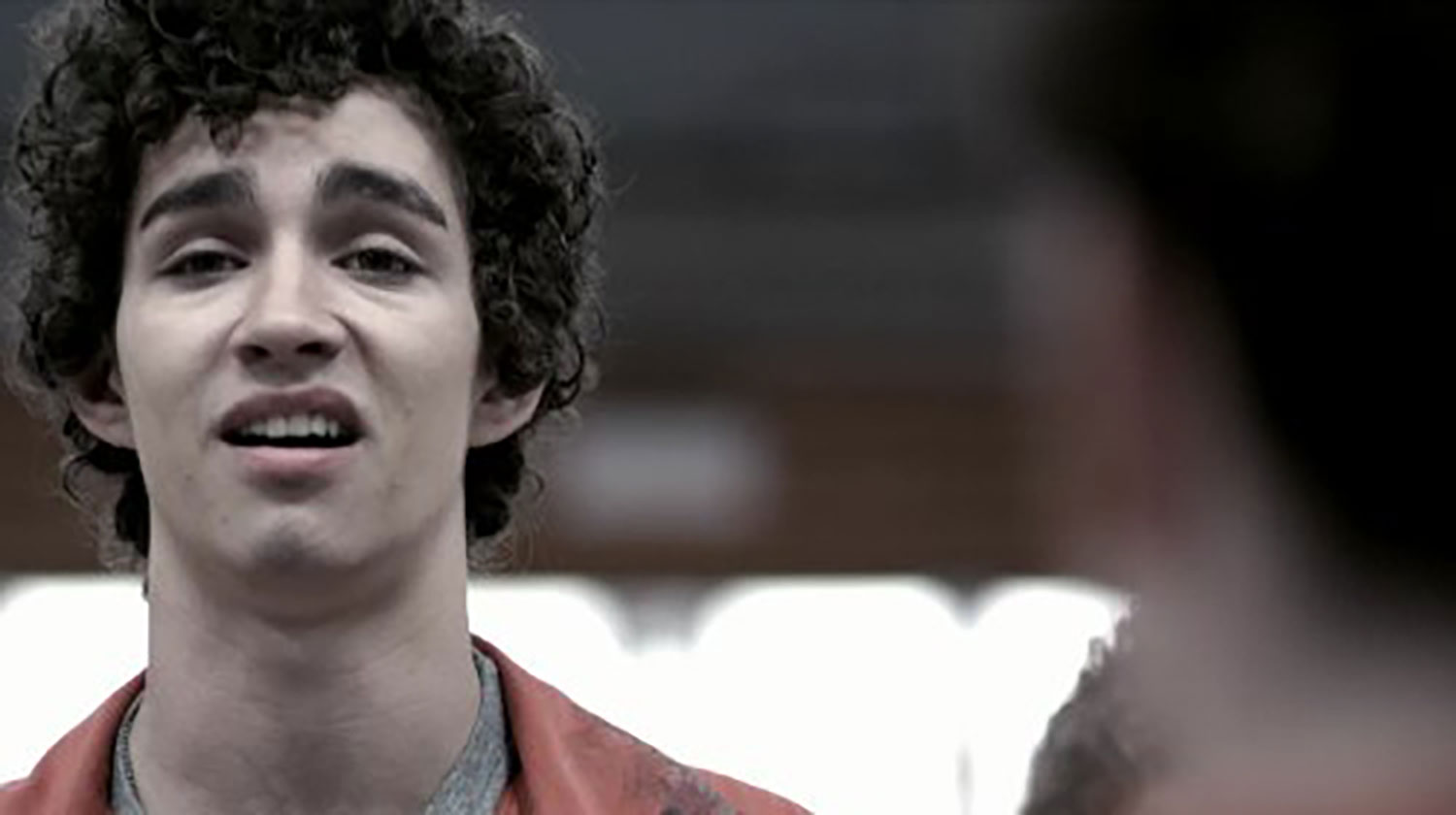 Find out what came to Prime Video Canada in July here.